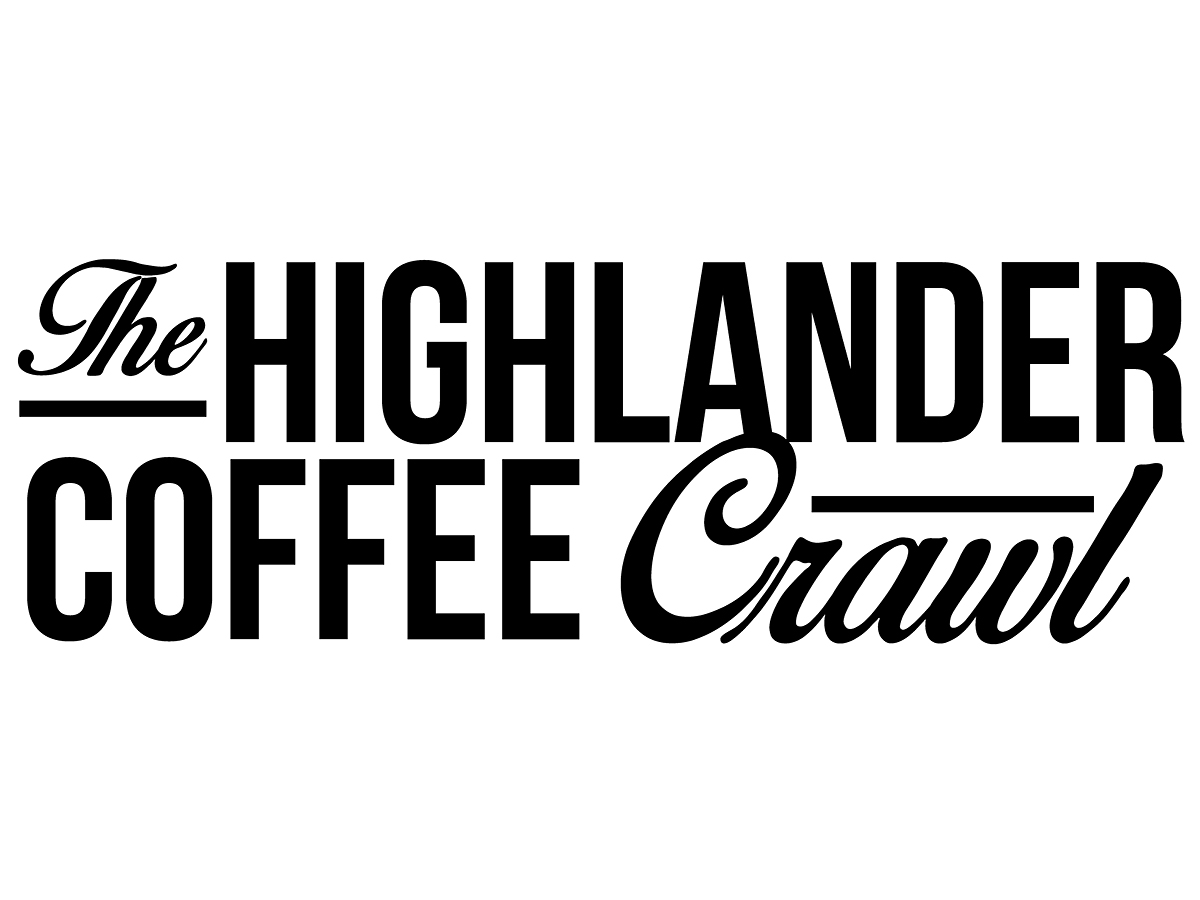 You can take the coffee out of the shop …

But that doesn’t necessarily mean you should. Our original intention was to have another taste test, sampling the best brews that our local coffee shops have to offer, ignoring corporate giants like Starbucks. We bought some cold brew, lined up some shot glasses and prepared to get tasting, sampling the day’s brew from Goodwin’s, Back to the Grind, Molinos, Augie’s and Arcade Coffee Roasters. However, in our tasting, something was lost, so although there’s no real way for us to choose a clear winner, let’s all take a step back and examine what each place has to offer.

For the uninitiated amongst you, coffee is a dark, bitter drink that provides the intellectual fuel for moon landings and midterms. The world consumes 300 tons of caffeine per day, and coffee, as well as the caffeine within, is the most widely used psychoactive drug throughout history. While most people, myself included, tend to get their fix around UCR by going to Starbucks or brewing at home, a certain satisfaction comes with having a drink at your local coffee shop. It’s a reminder of a simpler time, with the tradition of gathering to chat and have a cup of coffee stretching back from the Enlightenment era to the modern enlightenment featuring the cast of “Friends.” Each coffee shop in Riverside is different, and each has something special to offer.

Goodwin’s is by far the least coffee shop-esque coffee shop. Most of the time, it doubles as a small eatery and organic foods market. Their cold brew had the widest spectrum of popularity, with every taster complimenting it. In the mornings, they have a nice breakfast bar, but most of the times I’ve been there I’ve ended up staring gormlessly at health foods I’m scared to buy. It’s a great place to grab a quick bite and some food if the line at the Glen Mor Starbucks is too long.

Arcade Coffee Roasters is Riverside’s newest addition. Nestled in the warehouse district off of Third Street, their cold brew had a nice, mellow flavor, and their low-key aesthetic attracts a laid-back clientele. They have a donations-only policy for coffee, so don’t show up in a Lexus and try to only pay $0.50 unless you want to draw the ire of the customers and employees.

Back to the Grind

Back to the Grind had the most polarizing coffee of the group; with some saying it was mediocre diner-quality coffee while others claimed it was the best of the five places we tried. I’d say 90 percent of the reason I like Back to the Grind as much as I do is because of its homey, grunge aesthetic, where you can bump shoulders with local artists, Riverside’s most motley downtown denizens and old men sporting long, white beards and lugging around banjos. The sheer amount of talent on display during their almost daily events is palpable, and many of us have spent many a night sitting on the patio, trying to cram for a midterm amidst the din of scattered conversations and punk rock blaring on the stereo. I’d recommend staying away if you’re in a hurry, as the charm of Back to the Grind is not so much its drinks, but the experience of being in such a place in this day and age.

Augie’s and Molinos are clearly the most “coffee shop” of the coffee shops we tried. Molinos is situated above the Hideaway Cafe and right across from the Mission Inn, and watching the light stream through the trees as you stare across the majesty of downtown is a tranquil experience. It’s hard to put my finger on it, but the whole coffee shop has an air of mystery about it, like there’s a secret poker game taking place behind its modest walls. Its wooden floors and the smell of foamed milk and roasted coffee beans can almost make you feel like you’re somewhere else entirely. People do tend to hog seats, however, so if you find a spot, get seated and defend it with your life.

Augie’s cold brew had a polarizing effect on par with Back to the Grind. While others pejoratively referred to its taste as “sour,” our video editor and resident coffee epicure Cameron Yong insists it’s the best, and the chefs at The Salted Pig seem to agree, as they use Augie’s brew in their homemade coffee ice cream. Its location on the west end of downtown means that it avoids the large crowds that oftentimes plague Molinos and Back to the Grind. It has a clean, modern aesthetic, and can oftentimes feel like some sort of coffee research lab rather than a corner shop. It’s a perfect place to cool off and recharge after a long bike ride or walk around the downtown shopping district.

All in all, there really is no way to be objective about which coffee shop is the best, as they have a distinct personality all their own that will either gel with you or leave you cold. This exercise allowed us to explore some new places around Riverside, and hopefully you can use this as a primer to explore your own tastes of what Riverside coffee has to offer. The charm and experience of each of these places is much more important than the objective taste of their brew, and there’s really no objective way to score aesthetics. The flavor of the coffee really doesn’t matter, anyway. Especially if you’re like me and obliterate its taste with milk and sugar.

Contributions made by Cameron Yong.