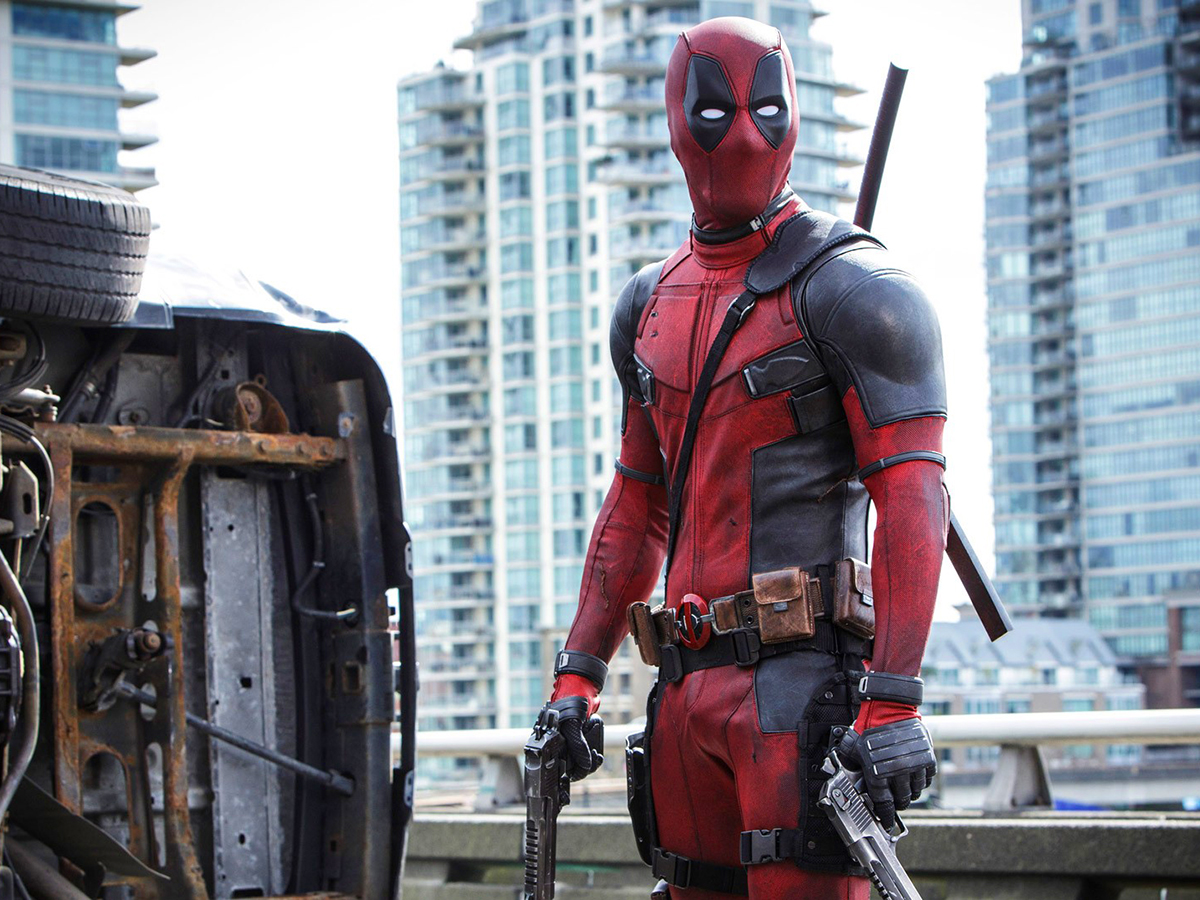 After 11 years, Ryan Reynolds’ pet project has finally hit the big screen. Initially met with dismissal by film studios, the idea of a Deadpool movie wasn’t seriously considered until a short digitally rendered clip, the infamous “test footage,” was leaked online just a few years ago. After a positive response from fans,the film has become a reality.

“Deadpool” follows the story of Wade Wilson (Reynolds), a former special forces operative gone small-time mercenary whose diagnosis with cancer pushes him to accept a shady offer by a strange man: to beat his cancer and become a superhero. Unfortunately for Wade, becoming an immortal badass involves undergoing torture and becoming hideously scarred over his entire body. And his girlfriend gets kidnapped by the doctor who made him — the empathy-lacking mutant Ajax (Ed Skrein). With the help of two X-Men, Colossus (Stefan Kapcic) and Negasonic Teenage Warhead (Brianna Hildebrand), Wade sets out to save his girlfriend Vanessa (Morena Baccarin) and kill the asshat that made him.

“Deadpool” lives up to the hype. Reynolds’ passion for this character is clear as day, and his supporting cast, including Baccarin and T.J. Miller as the bartender Weasel, are fantastic as well. Besides being arguably the most loyal-to-the-comics superhero film adaptation yet, “Deadpool” is also hilariously vulgar and one of the most, if not the most, violent superhero film ever made. Deadpool’s trademark quick wit, foul mouth and tendency to break the fourth wall make him an incredibly unique character in the Marvel universe. The comedic references Deadpool makes are amazing. From complaining about the complexity of the new “X-Men” film universe to throwing shade at Reynold’s own questionable superhero movie history, nothing is held back. Despite the idea that “Deadpool” is just an action comedy, there are a few unexpectedly sad and even horrific scenes that stand out from the obnoxious hilarity of most of the film. These darker scenes are important to Wilson’s story, though, and don’t detract from the experience as a whole.
“Deadpool” is not for kids, nor is it for the sensitive or easily offended. It is, however, for fans of the superhero genre or comedy in general. In an era of popular superhero movies, it couldn’t have been a better time for Deadpool to inject his unique strain of insanity into the genre.