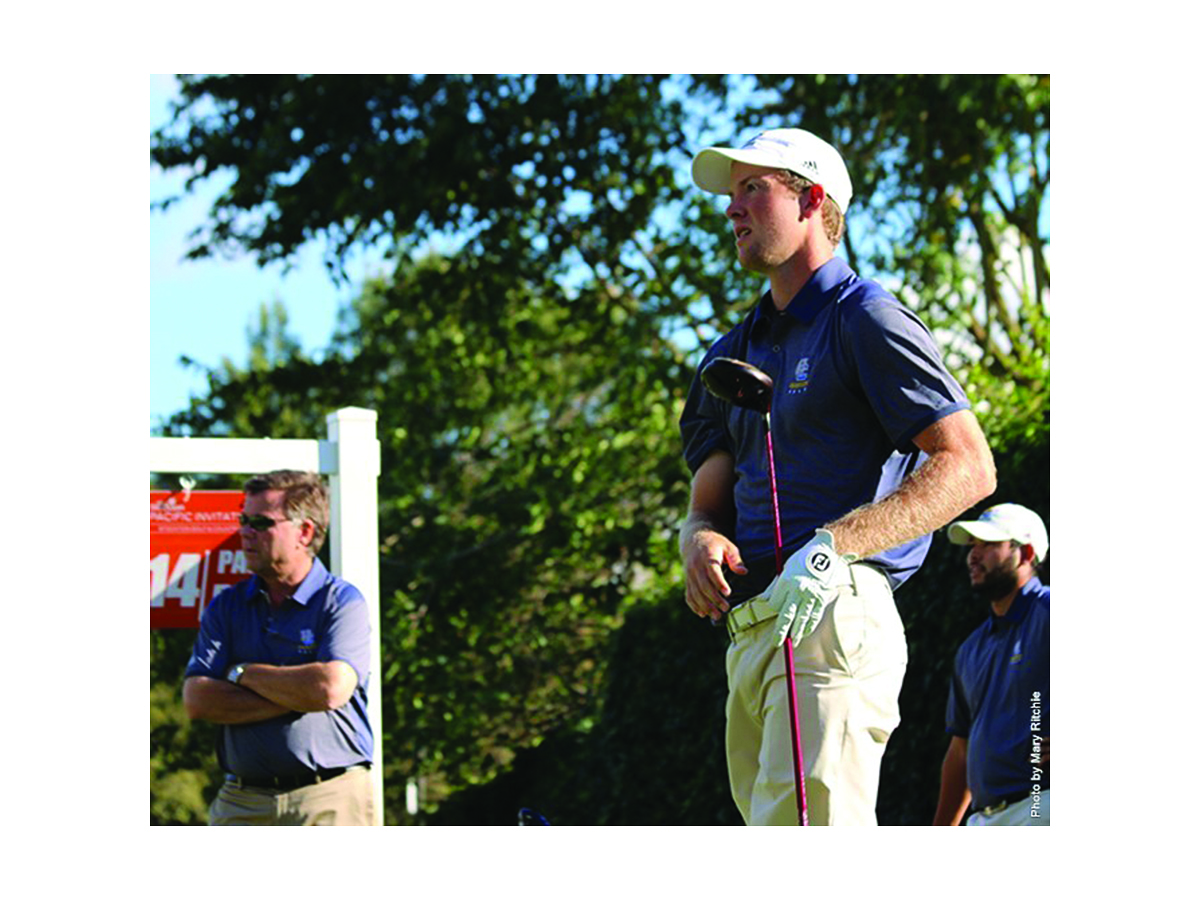 The UCR men’s golf team had a shaky start to the Farms Intercollegiate Invitational last Monday, Feb. 8 as the team finished the first round in sixth place with Junior Sam Gillis being tied for eighth. The Highlanders (300, 12-over-par) were 10 shots off pace while heading into the final day of the competition and it was uncertain as to what their fate would be as the round was suspended due to darkness.

Ultimately, there was no cause for concern as the team amped up their pace to provide a strong third-place finish, tying with UC Irvine at one-under-par, 287 as a team. Southern Methodist University left the competition in the dust as they took the win with an astonishing final score of 858, six-under-par, 29 shots ahead of San Francisco and 38 compared to UCI and UCR (894, 30-over-par). UCR’s Matt Luz (221, five-over-par) set the low for the day with three-under-par 69 and Sam Gillis (216, on par) impressively jumped up to sixth which landed him inside the top 10 for the fourth time this season.

The women’s golf team also participated in an invitational this past week, specifically the CSUN Invitational. Unlike the men’s team, the women’s team did not achieve a podium finish, rather landing in sixth with 332, 32-over-par, but were only three strokes behind third place. Santa Clara (319, 21-over-par) held the overall lead for the first day as the second round was postponed to the following day due to extreme wind and slow play.

Despite the delay, the bad weather continued to hinder players going into the second day, as no player in the event was able to perform at par (72) or better. UCR (966, 102-over-par) ended the day behind Hawaii (960, 96-over-par) in fourth place with only six shots over. Santa Clara (945, 81-over-par) ended at the top of the invitational with the competition being eight shots behind. Highlanders Jakeishya Le and Haley Wian both tied for 11th place at 240, 24-over-par.