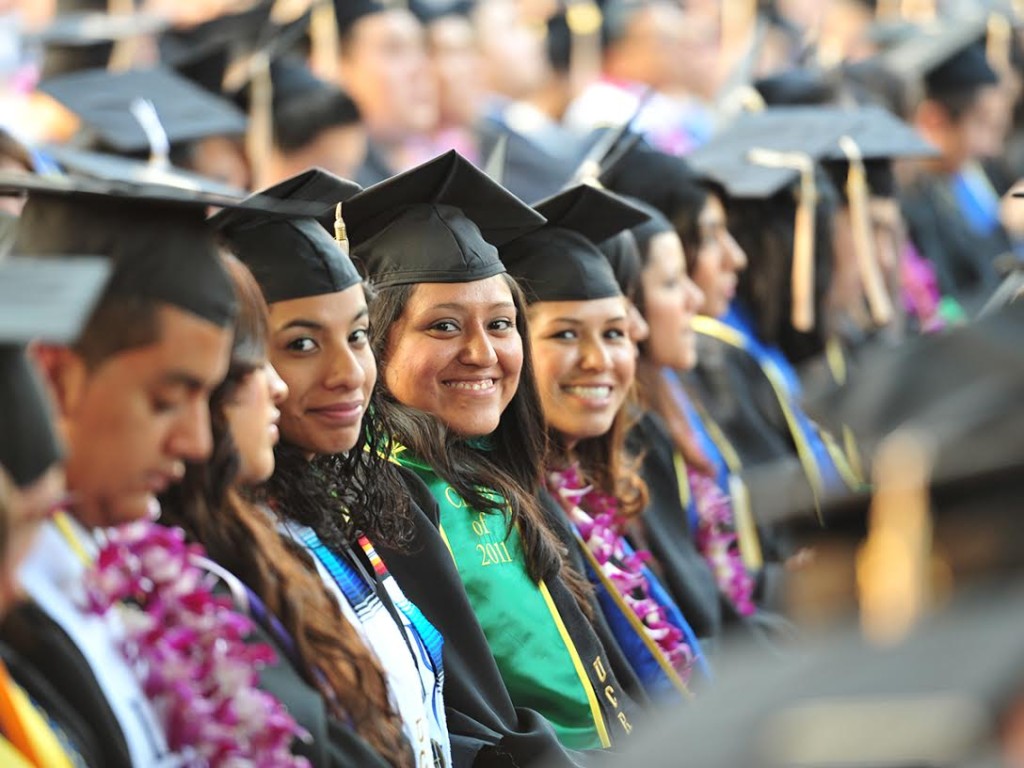 The University of California is increasing its efforts to encourage more African-Americans and Latinos to apply and enroll in UC schools. With the recent approval of the plan to enroll more Californians in the coming years, UC President Janet Napolitano is urging students to take advantage of programs like Achieve UC, which helps students become competitive applicants to the UC system.

The amount of African-American and Latino students enrolled in the UC system reveals a large disparity amongst students of color and white students. Although 47 percent of the state’s graduating high school class of 2014 were Latino, only 28.9 percent of Latino students were admitted into the system that year, according to the LA Times. UCR is one of the most diverse campuses in the UC system, ranking seventh in the nation in terms of diversity.

Napolitano attributed low admission rates among minority communities to concerns over affordability. The Office of the President hopes to combat this idea by educating students and families about financial aid and scholarships available through the Achieve UC program. For example, the Blue and Gold scholarship fully covers tuition for students whose family annual income is $80,000 or less, while the UC Dream loans help undocumented students who cannot receive federal aid by providing them up to $20,000 worth of funds.

Presently, race and ethnicity are no longer factored into admissions due to the 1996 passage of Proposition 209, which disallows college admission boards from doing so and has had adverse effects on the admission rates of African-Americans and Latinos. Because of this, Napolitano is pushing for the expansion of Achieve UC on high school campuses, as well as at community colleges. Steve Montiel, press secretary for the Office of the President said, “We want to make sure that students across the state know the doors are open to them regardless of family income or what high school they are going to.”

While some students of color are happy that the UC Regents recognize the inequality in enrollment statistics, they are hoping that they also provide support for Latinos and African-Americans already in college. “It’s a great thing that they are trying to recruit Latinos and blacks, but a big thing we need to focus on is retention rates within the UC system and giving students the resources so they can succeed and integrate into the workforce,” says Julian Felix, first-year student and member of Movimiento Estudiantil Chicano de Aztlan (MEChA).