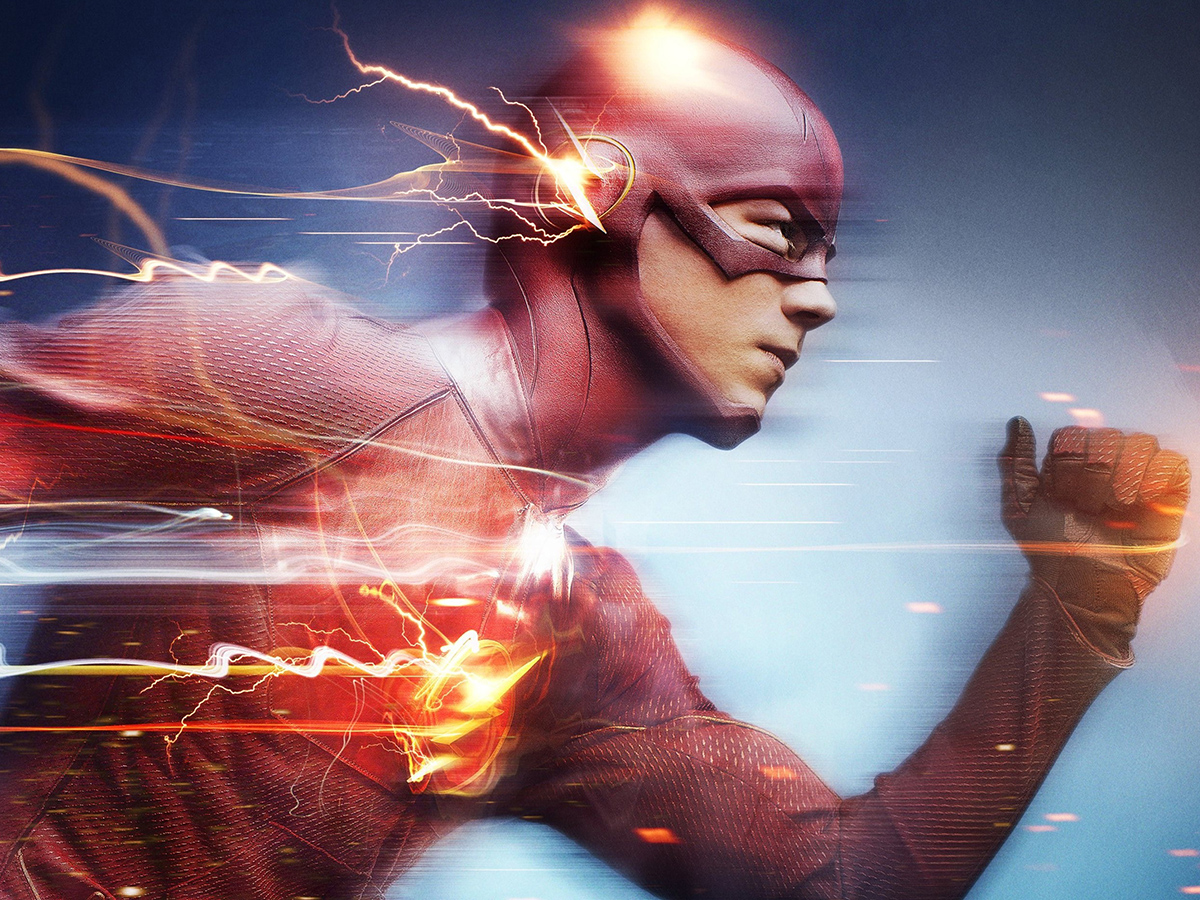 “The Flash” absolutely brought its A-game once again in this week’s episode “Welcome to Earth-2.” All season long, “The Flash” has played with the concept of the multiverse, a system of parallel universes where other Earths exist. After seeing plenty of small glimpses of Earth-2 throughout the season, “Welcome to Earth-2” was the ultimate payoff, as we found Barry Allen (Grant Gustin), Cisco (Carlos Valdes) and Harrison Wells (Tom Cavanagh) in an alternate universe meeting several of their doppelgangers with very different professions.

After finding a way to finally close the breaches in which Zoom sends metahumans from Earth-2 to Earth-1 to kill The Flash, Team Flash closed all but one in hopes that they’d travel to Earth-2 through the last remaining breach to stop Zoom’s tyranny once and for all. They only have 48 hours to stop Zoom on Earth-2, and if they don’t the remaining team on Earth-1 consisting of Caitlin (Danielle Panabaker), Jay Garrick (Teddy Sears) and Joe West (Jesse L. Martin) will have to forcefully close the breach, which means Allen, Cisco and Wells will be stuck in Earth-2 forever.

Since they’re already in Zoom’s territory, the team needs to find out what’s happening on the different Earth. Allen gets the idea of disguising as Earth-2 Allen after he knocks him out. With such a premise, the situation finds him in hilarious and surprising scenarios when he sees faces that are both familiar and different. Finding out what different professions the characters’ doppelgangers have on Earth-2, such as the more comedic ones like Joe being a very soulful club singer to the more surprising ones such as Iris (Candice Patton) being the head of the Central City Police Department, was fun to watch.

And because the characters were so different this time around, the actors impressed with such different takes on their characters. Gustin with his take on a nerdier Allen was hilarious, even though that Allen wasn’t given much time in the episode since he was knocked out. Patton, with her turn as head of the CCPD, was probably the most impressive, as she doesn’t take such a demanding up-front role with her Earth-1 character. Martin was pretty amusing as a soulful club singer, and one who has an absolute hatred for Allen unlike the fatherly affection he has for him back on Earth-1. The dynamics between these three were great, as it was drastically different from their close family unit seen on Earth-1. Hilarious, serious and even heartbreaking scenarios took place with such contrasting takes on the characters which brought a really refreshing aspect to the show.

This episode also had Caitlin take on the role of the metahuman known as Killer Frost. Out of all the characters, she definitely had the most drastic change in regards to her doppelganger. Panabaker as normal Caitlin on Earth-1 is sweet, nurturing and independent but on Earth-2 as Killer Frost, she’s awesome, hammy (in a good way) and all around badass. She was the highlight of the episode, which is relieving since she hasn’t gotten any shining moments with her character on Earth-1 recently. With her, she brings along the flame-powered metahuman known as Deathstorm (Robbie Amell), the doppelganger of Earth-1’s Firestorm. It was great seeing Amell back in the role after he was no more on Earth-1. Killer Frost and Deathstorm brought a Bonnie-and-Clyde-type dynamic that made them the perfect villain duo that made for a great threat for the team.

Because Team Flash is in an alternate universe, easter eggs and fan service galore resided throughout the whole episode. I couldn’t help but feel giddy noticing many references to other DC properties, such as foreshadowing visions of Supergirl, a new bow-and-arrow wielding vigilante and even a tease of the classic superhero team known as the Justice League! I was ecstatic throughout the whole episode. No doubt other fans felt the same way. The showrunners really know how to please the fans, and I’m sure even the mainstream audience got a kick out of it with all the other references found throughout.

Another great thing about Earth-2 is its retro ‘50s futuristic atmosphere, something almost akin to steampunk. It’s totally different from Earth-1’s modern look. Even the characters from Earth-2 dress as if they were from the ’50s. It’s appealing to the point that Earth-1 looks boring in comparison.

Speaking of, back on Earth-1, a new metahuman known as Geomancer is terrorizing Central City. With The Flash gone, the city finds itself hopeless without their hero. Caitlin and Joe push Garrick to do something since he was The Flash back on Earth-2. Caitlin injects Garrick with “Velocity-7,” a formula that returns his powers to him. It’s awesome to see Jay in the heroic role as The Flash, instead of someone who almost doesn’t do anything besides being a background character. Geomancer is ultimately a forgettable villain and didn’t bring anything new to the table, though it’s a given seeing how much focus is on Earth-2 instead of Earth-1.
“Welcome to Earth-2” is not only one of the best episodes this season, but it’s one of the best episodes of “The Flash” overall. It brought so much to the table with different takes on characters, exciting easter eggs, references and great atmosphere. There’s a couple of things to nitpick given some gripes with what was going on Earth-1, but overall it proved to be an exciting episode of “The Flash.”