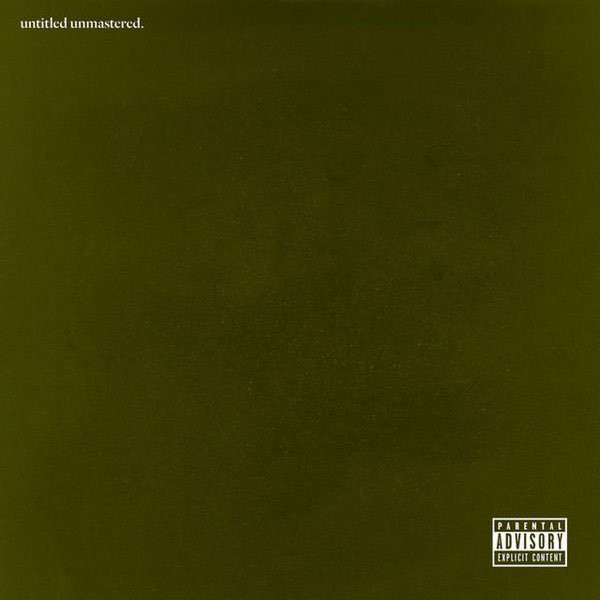 When I was in the 10th grade I had a classmate I had self-declared as my enemy. Internally, I hated him. He probably hated me. Everything I did, he tried and successfully did better. I would raise my hand, he’d raise his higher. I would do extra credit, he did extra, extra credit. Currently, though, I feel I am doing quite well for myself so I decided to look him up on Facebook. Guess what? He’s doing better.

I was reminded of this dynamic when listening to Kendrick Lamar’s new, impromptu release, “untitled unmastered.” The set is eight tracks of previously unreleased “To Pimp a Butterfly” (“TPAB”)-era studio sessions and altogether Kendrick’s “my throwaways are better than your entire album” statement to the rest of the genre.

Perhaps the most fascinating element of Kendrick’s musical prowess comes in his ability to transform an already seemingly impermeable soundscape. This is on full display throughout “TPAB” and it is what makes “untitled unmastered.” appear as a 35-minute affirmation of Kendrick’s multilayered mastery of the hip-hop genre. This is particularly true on the records “untitled 02 | 06.23.2014.” and “untitled 06 | 06.30.2014.,” where the former offers eerie piano sounds and Terrace Martin’s fluttering sax to accompany a dusty trap cadence and the latter being a pure bossa nova track accented by Thundercat’s sultry bass grooves.

Sonically, “untitled unmastered.” boasts the roots of the jazz, soul, funk and hip-hop Kendrick seemingly mastered on “TPAB.” Yet beyond that, and more importantly, “untitled unmastered.” finds Kendrick floating in the space of social and black consciousness where he so comfortably has been for the past half decade. The harrowing “untitled 05 | 09.21.2014.” portrays a heartbroken man’s vices gone awry as a result of societal institutionalism and “untitled 03 | 05.28.2013.” contrasts the varying priorities within Asian, Indian and black communities, respectively, with that of the white man’s malevolence — a motif which is beautifully resounded on the closing track, “untitled 08 | 09.06.2014.,” which offers existential commentary on materialism afflicting hip-hop culture.

Despite its title, “untitled unmastered.” is a bona fide masterpiece. One that is admittedly lacking the cohesion and near-flawless production associated with Kendrick’s full-length projects, but one with a message all the more cemented. Truthfully, the album’s greatness is rooted in its comprehensive revelation, bringing to light the foundation of Kendrick’s free-thinking, social consciousness and displaying his sheer genius as a sonic innovator.

In a 2016 where seemingly every new release pushes mainstream racial, political and spiritual alertness toward its peak, Kendrick remains firmly in the driver’s seat. And “untitled unmastered.,” though merely a stopgap between his next full-length release, is a project which furthers his ascension above his rap counterparts. Taylor Swift continues to break world records with the latest release of her album, ‘Midnights’ 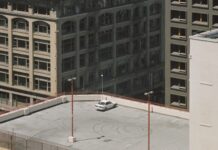 Arctic Monkeys: ‘The Car’ – the album we’ve all been waiting for 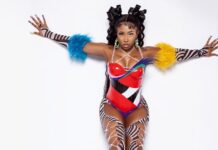