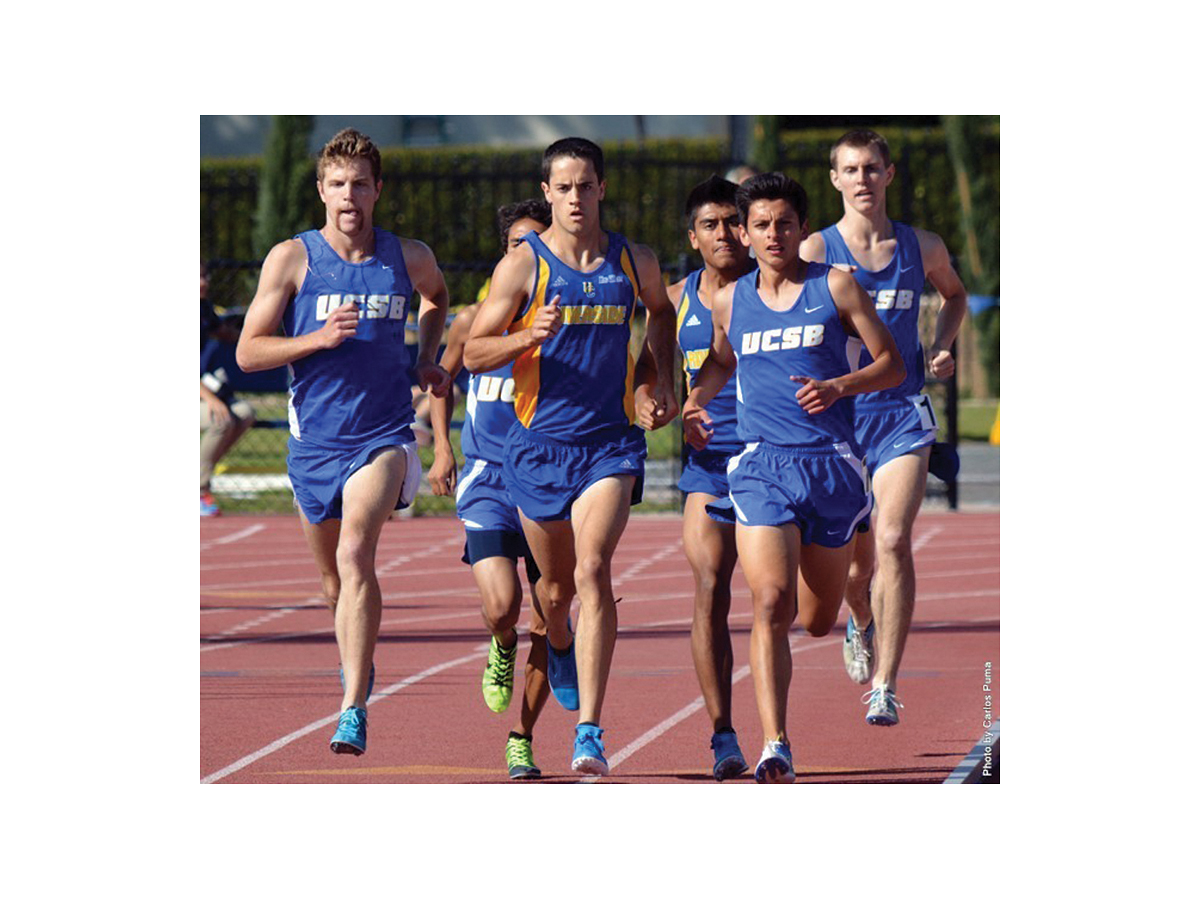 For their first outdoor and fifth overall meet of the season, the UCR track and field team competed in a four-team event at Riverside City College (RCC). Taking part in the meet were Pepperdine University, RCC, UCR and Cal State Fullerton.

On the men’s side for UCR, notable finishes included Justin Parker’s and Matthew Reyes’ first-place finishes in heats one and two of the 400-meter dash, with times of 47.19 and 50.96 seconds, respectively. UCR’s Jurrell Davis followed Reyes in heat two with a 51.49 time.

The Highlanders also fared well in the men’s 3000-meter run, with Miguel Vasquez notching a 8:36.59 time to earn the top spot in the event. The Highlanders also took home first-place finishes in both sections of the 4×400 meter relay, shot put and the men’s hammer throw, the latter of which UCR occupied the top three spots.

On the women’s side, the Highlanders fared extremely well, notching a handful of first-place performances and a bevy of top-three finishes.

Tyler Fleming and Tiffini Stone both finished at the top in the 100-meter hurdles, with times of 14.12 and 16.48 seconds. In the long jump, Phoenisha Schuhmeier and Jorden O’Neal finished in first and second place with leaps of 5.60 meters and 5.49 meters, respectively.

In the shot put competition, Breana Jemison and Rachel Tice also lit up the scoreboard with heaves of 15.56 and 14.58 meters each. In the discus throw, Deja Watkins finished in first place with a 48.56 meter throw.

Next up for the track and field team is a trip to Birmingham, Ala. for the NCAA Indoor Championships, set to take place Friday, March 11 to Saturday, March 12.