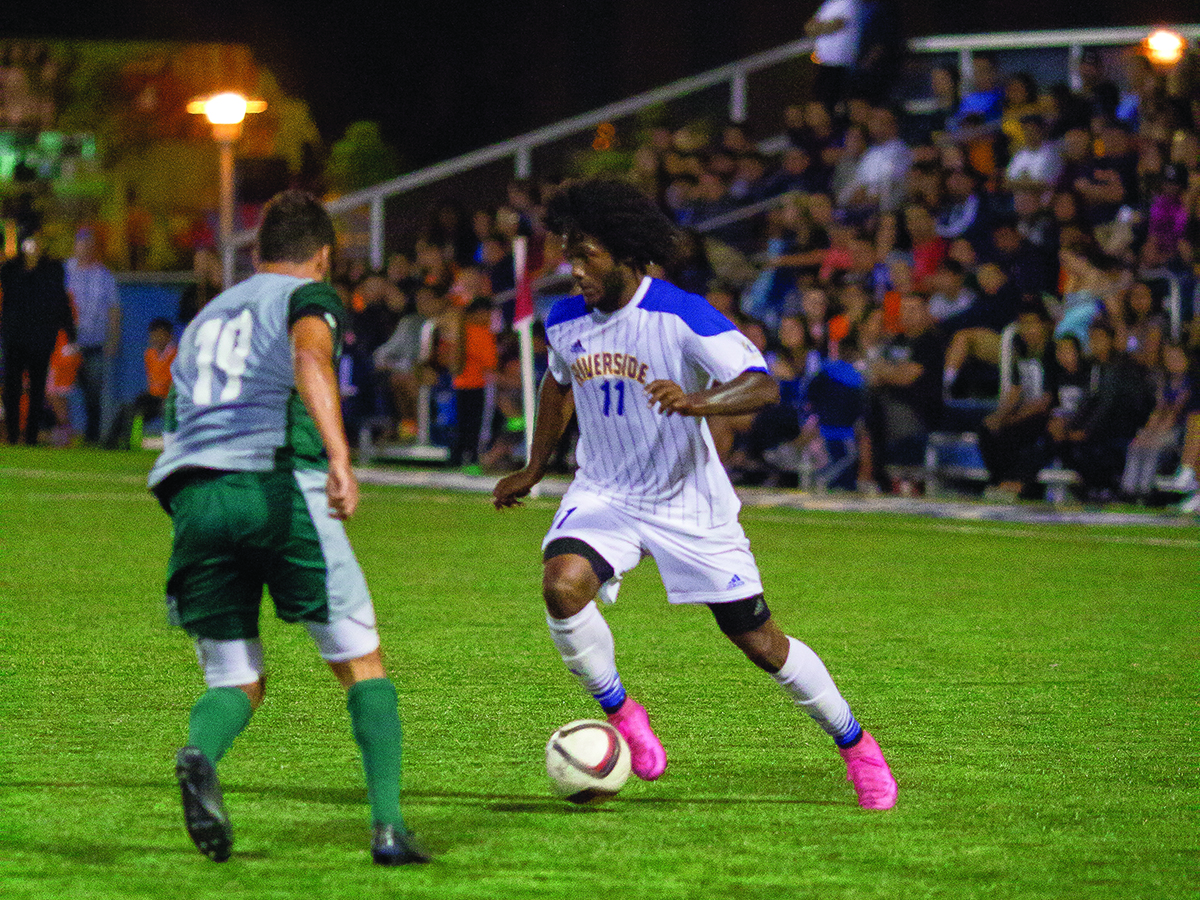 Former UCR striker Michael Salazar officially signed his first professional contract with Montreal Impact over the weekend. Salazar was the 24th overall pick in the second round of January’s MLS SuperDraft. This makes him the sixth Highlander to step up to the professional league and the fifth year in a row that a Highlander was drafted into the MLS.

Salazar is shaping up to be an exceptional player as he’s already shown great strides in his career. In 2013, he stepped up to play in the CONCACAF Gold Cup for his home country’s national team, Belize. He was also named to the All-Far West Region Third Team and earned an All-Big West First Team accolade this season

The Impact’s coaches have already been impressed by his charm as they stated on their website, “He deserves his contract. He did very well in preseason and his integration to the team was good. We’re glad he has signed.” His teammates have already compared him to the likes of Chelsea player Willian Borges da Silva, due to similar hairstyles.

Salazar is an explosive player in terms of technique on the field. With such skill, he manages to stay humble on and off the pitch. Technical Director of the Impact Adam Braz stated, “He’s versatile … He listens to advice and applies the advice on the field. It’s always a great thing for a young player.”

With such high praises coming from the team staff, and with an even more successful and decorated career, Montreal has high expectations for Salazar and at the current trajectory of his career, it will be worth watching as this former Highlander looks to flourish in the professional realm of soccer.