Robert Lees- “The Martian”: Childish Gambino does some math and Matt Damon gets home safely. 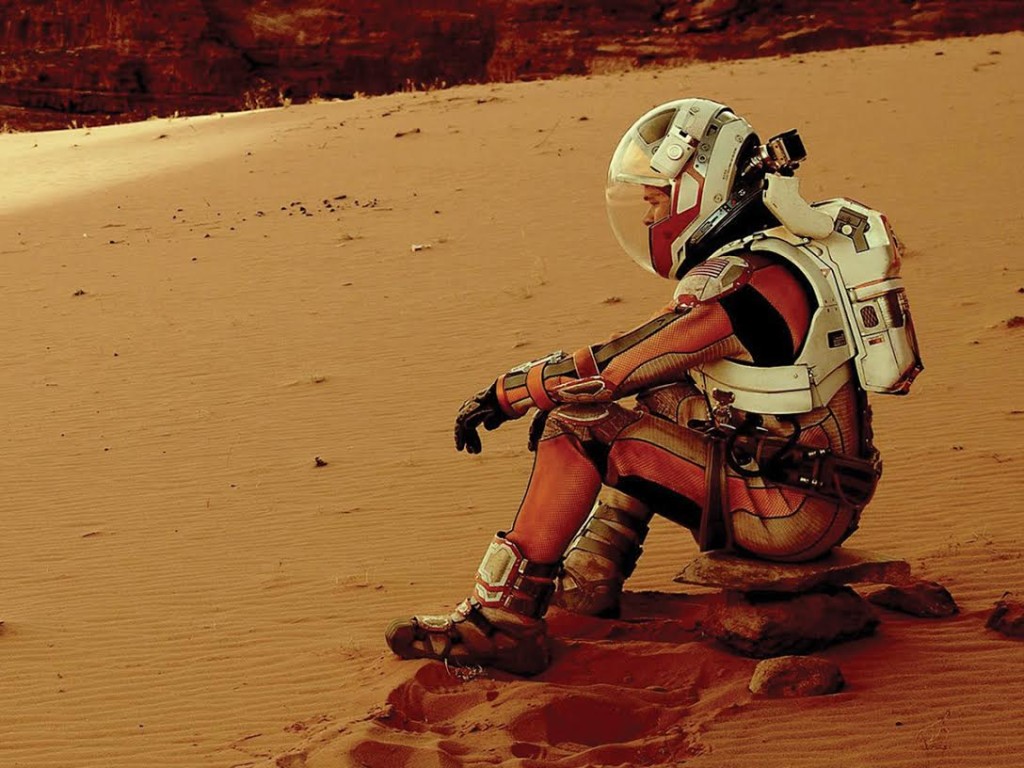 Racheal Adair- “Gravity”: One woman travels to a lake in the most dramatic way possible. She’s fine; no mention of future death by space debris. 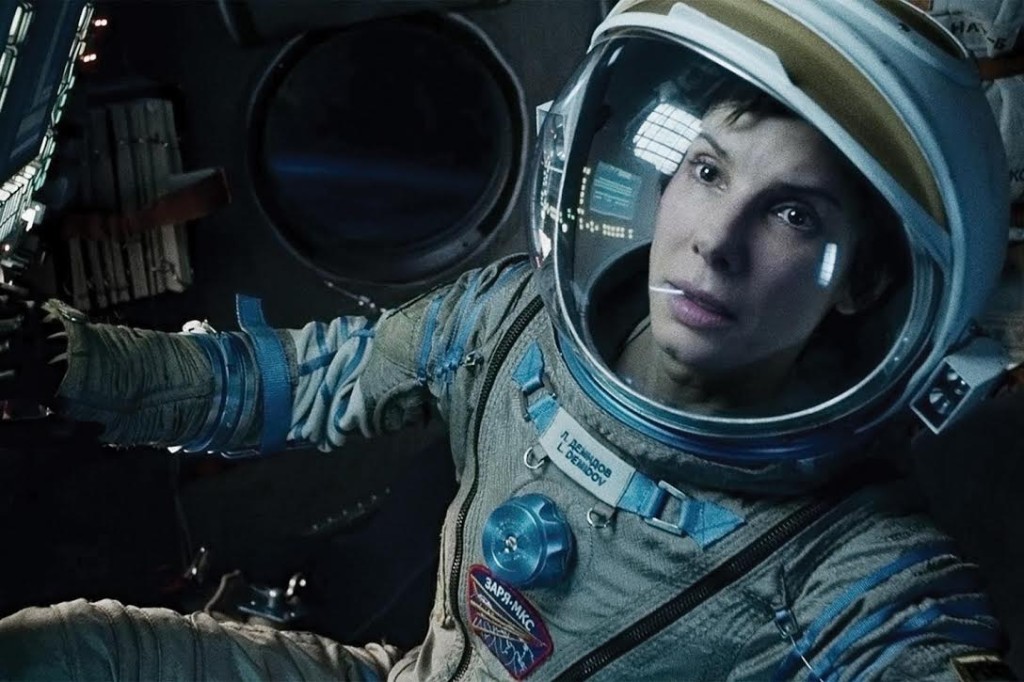 Jessica Baker- The “Harry Potter” series: A wizard becomes renowned as the boy-who-lived-then-dies-then-lives-again, then names three children after dead people. But, all was well. 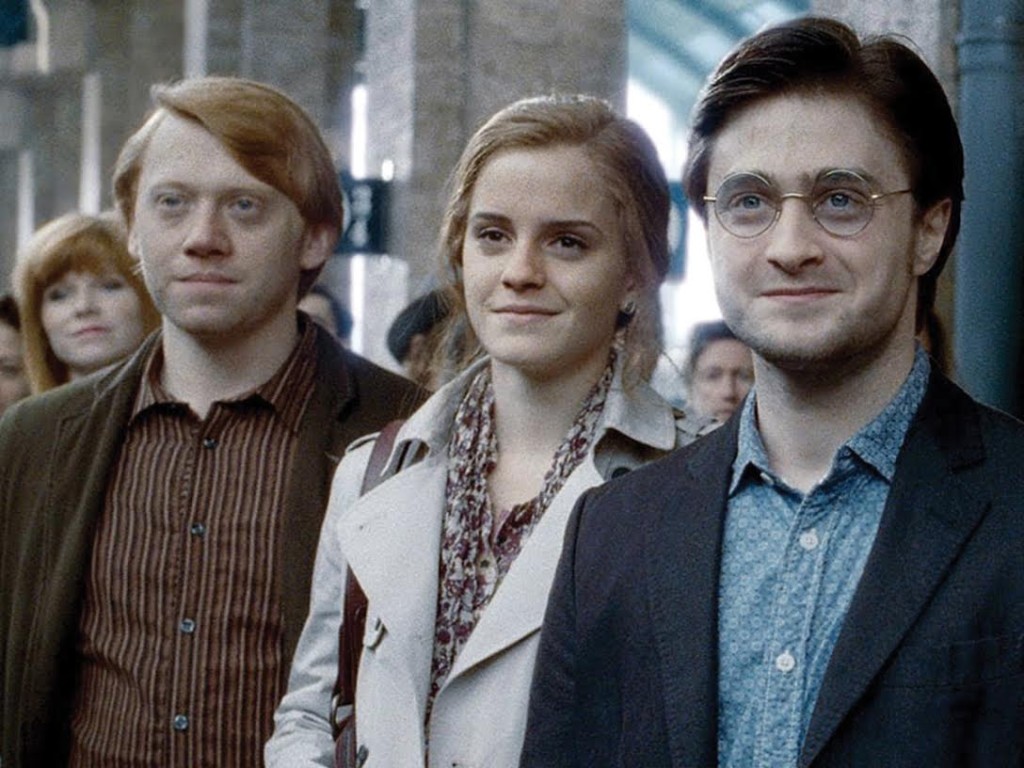 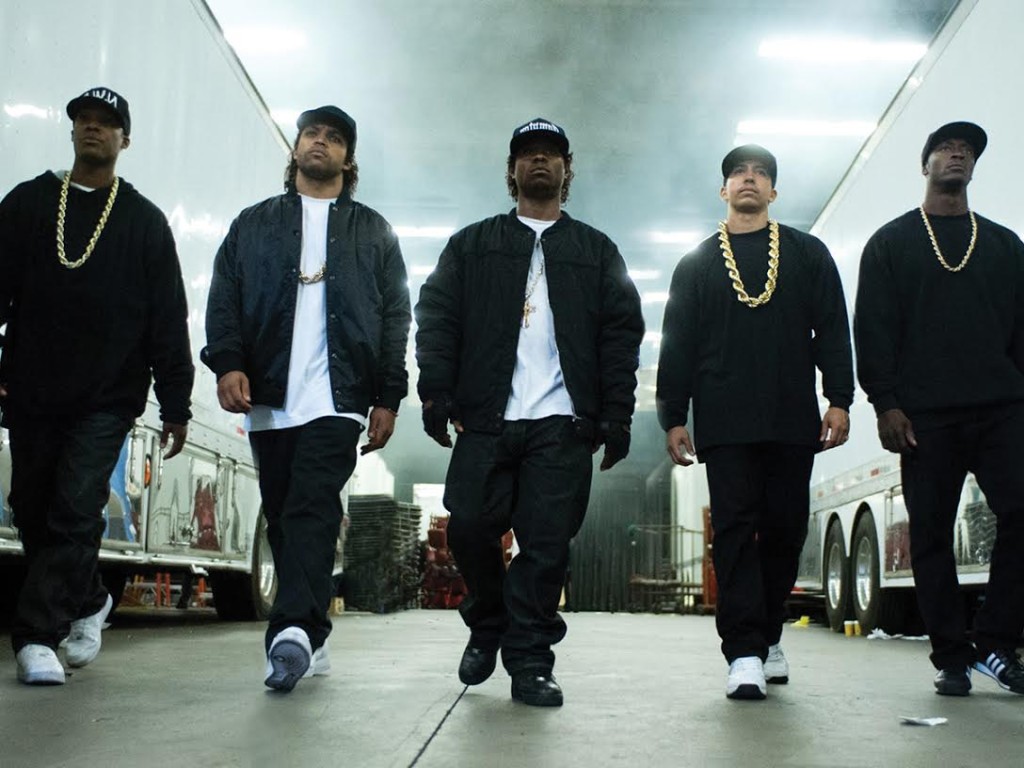 Kyle Omori- “Batman v Superman, Dawn of Lens Flares”: Two heroes fight because they refuse to talk to each other. Superman doesn’t roast Batman alive with his heat vision, so Batman wins. Oh, and Wonder Woman is there too. 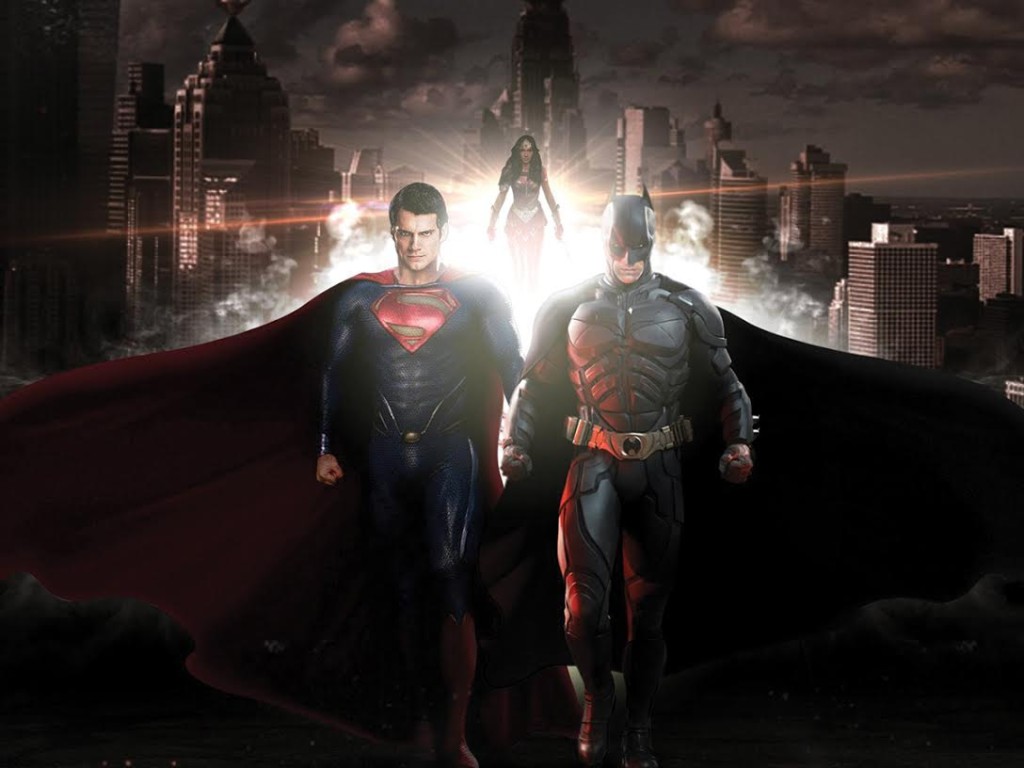 Faraz Rizvi- “The Witch”: A puritanical family slowly goes batshit crazy under the hysteria cast by the witch of the wood and ends up butchering each other to death. The oldest girl survives and dances naked in the forest while flying in the air. Fun stuff, really. 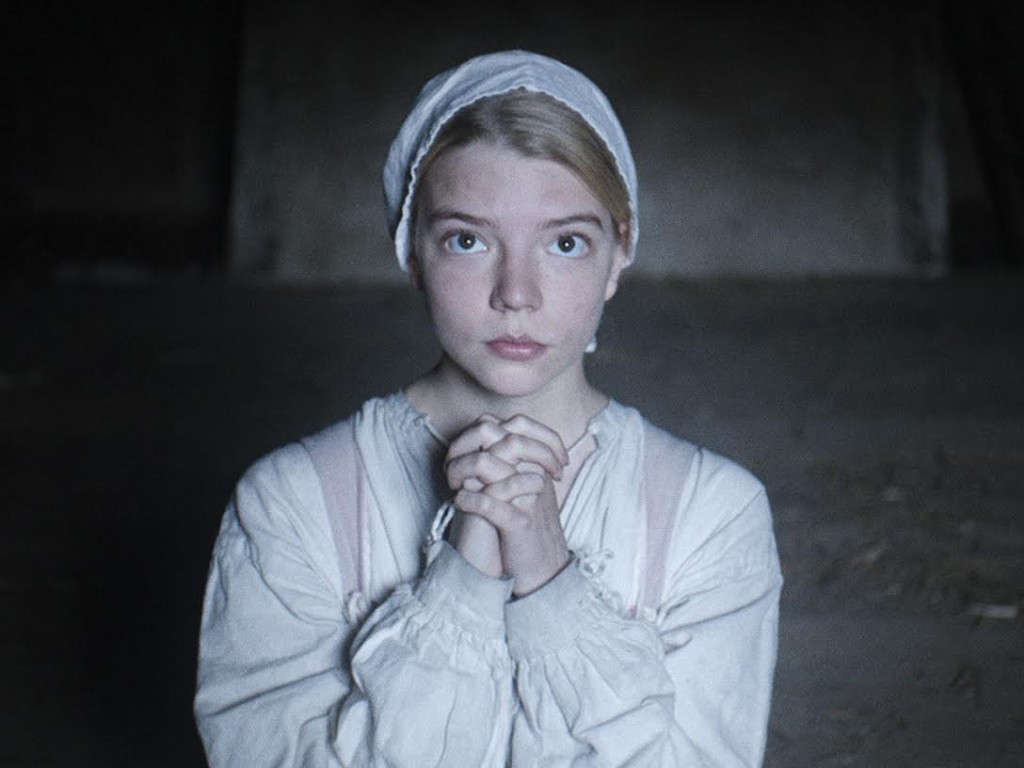