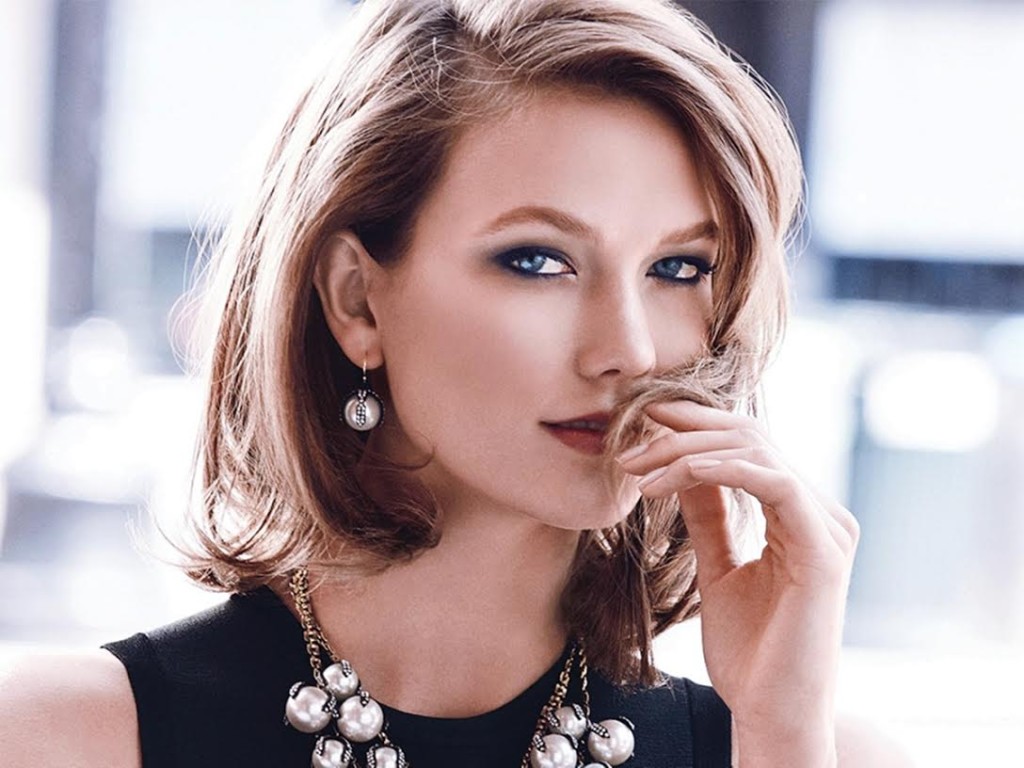 Fresh off the Los Angeles leg of her tour and with her not due back in the studio until “those eggheads finish writing my newest songs,” Taylor Alison Swift took some time out of her busy schedule to perform a small set at the Highlander office.

“It’s a shame it’s your guys’ spring break, or other people might actually be around to verify that this really happened,” she remarked. “I’m going to get Jan to do my makeup, I’ll be ready in about two hours.” But, between my lying about which charity her mini-show was benefiting and her actual set, I had time to sit and talk to Swift about her life and her music.

Our first topic, naturally, was Kanye West. She chuckled when I mentioned him, which I found odd, considering the amount of public bad blood the two have between them, especially with her song “Bad Blood” making the rounds. “I can’t really be mad at Kanye,” she explained. “‘Fearless’ sales went through the roof after that.” She coined Kanye’s interruption back in 2009 and his most recent outburst as “Yeezus Interruptus,” explaining that Kanye first used “Imma let you finish” upon walking in on a tryst between her and then-boyfriend Taylor Lautner (or Joe Jonas, she seemed fuzzy on the details) and it became an in-joke from then on. “It’s mutually beneficial, he makes an ass of himself on television and I make a cool 10 mil.”

Noting her candor, I decided to ask about her video for “Wildest Dreams.” “Taylor, what the fuck were you thinking,” I probed. According to her, she had just finished Rudyard Kipling’s “White Man’s Burden” and was subconsciously inspired by his assertion that we must do our part to uplift those less fortunate due to their socially constructed categories.

“Either that,” she added, “or it was that Iggy Azalea kept insisting I finish ‘Mein Kampf.’”

Finding that Tay Tay said all that she needed to say about race relations, we moved on to her current and past relations with her contractually obligatory boyfriends. Upon asking the potential references to her previous relationship with continuously windswept Harry Styles in her single, “Style,” she admitted: “I honestly just started to get lazy. Let’s be clear, nothing keeps me in the public conversation more than the interpretive debates all the media is doing on my songs. But, with that 10 mil from Kanye, what’s the point. I got what I needed.”

Though she noted, Styles was the most exotic boyfriend she ever had, while still being the right shade of pasty.

By her own volition, she shifted the conversation toward the violent nature of “Blank Space,” insisting the threats are real and better be started taken seriously. “I didn’t learn how to make a molotov cocktail for nothing,” she asserted, pouring petrol into a glass bottle. “As the lyrics say, ‘it’s gonna be forever, / or it’s gonna go down in flames.’” While she ripped a piece of cloth from her dress to stopper the bottle, I implored her to explain what the hell she was talking about.

She glanced up and muttered: “As goes the Communist Manifesto, ’the proletariat have nothing to lose, but their chains. They have a world to win. Working men of all countries, unite!’”

Then, she threw her cocktail at the nearest computer.

After doing the good stop-drop-and-roll and losing 45 perecent of my skin, I proceeded to ask her why the computer was in such dire need to be set aflame. With a quick smile, she replied: “Spotify is of the bourgeoisie.” When pressed as to how Spotify and musical piracy aren’t representative of collectivist ideals, she informed me that our Q-and-A was over, throwing a chair through the window and bolting out of the office.

I could faintly hear her cries of “Fuck Adeleeee!” echo across campus as I swept up broken glass and made arrangements to visit a burn ward.
Be sure to check out our video coverage of Taylor Swift’s performance on our YouTube channel. More of her music can be found literally anywhere. Except Spotify.

The battle is over 一 Britney Spears is free at last!

Who will go home with hardware? 2021 American Music Awards Predictions