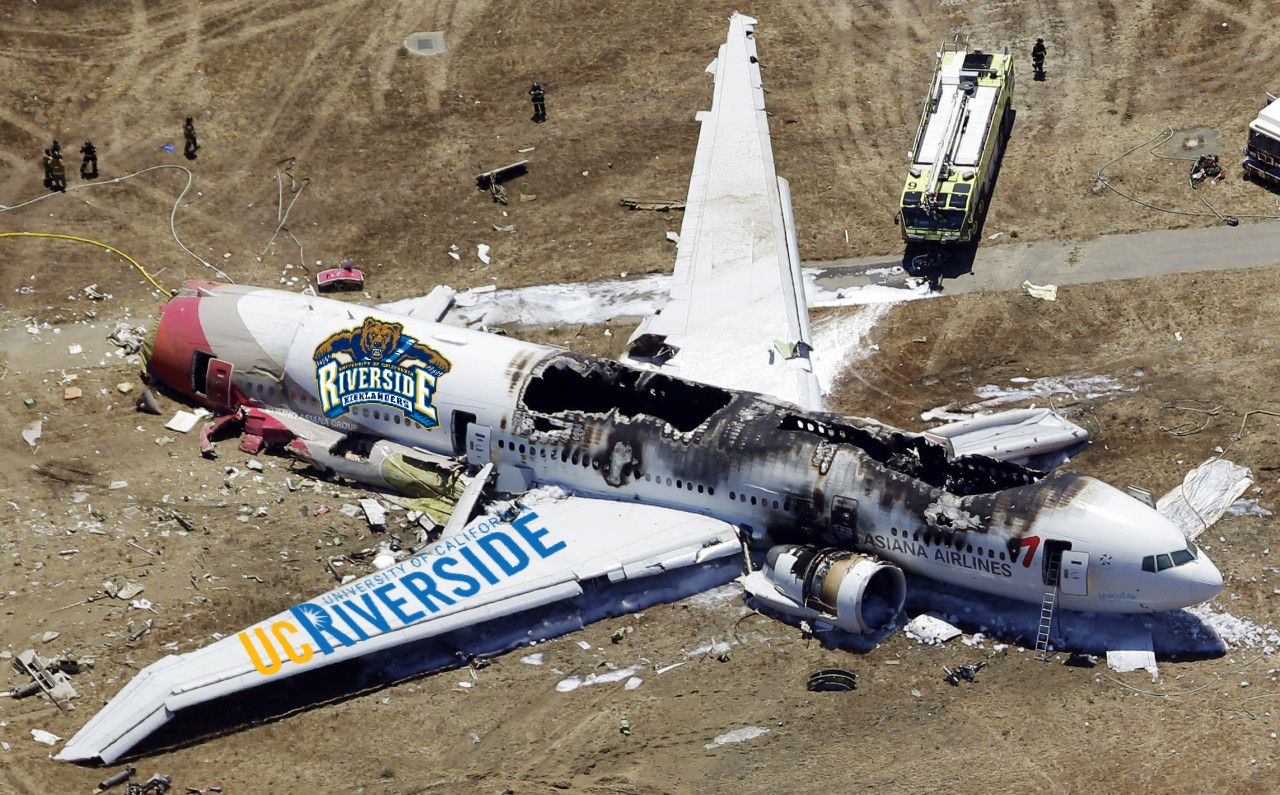 In an appalling revelation that has shocked the world, multiple reports cited by Shaolin Temple at the foot of Mt. Everest have confirmed the plane crash of the UCR soccer team. After investigating the site of the crash extensively, head monk, Buttercup McTwinkletoes, shockingly reported that the players had apparently resorted to cannibalism after being stranded on the mountain for months. “They definitely ate each other. After measuring the bones and finding multiple ulnas scattered around the site, my expert analysis concluded it was cannibalism. Yeah, I used to be a doctor before I shaved my head and came here,” said Dr. McTwinkletoes.

UCR held a vigil subsequently for the team, with friends and family of the players attending. One of the mothers of the players stated, “I thought Tibet was in Canada, so this came as a shock to me when someone showed me a map and I realized it was next to India.”

The gruesome revelations come after UCR was scheduled to play the Tibetan national team in a scrimmage. However, after conducting extensive research using Google search, it appears there is no national team for Tibet.