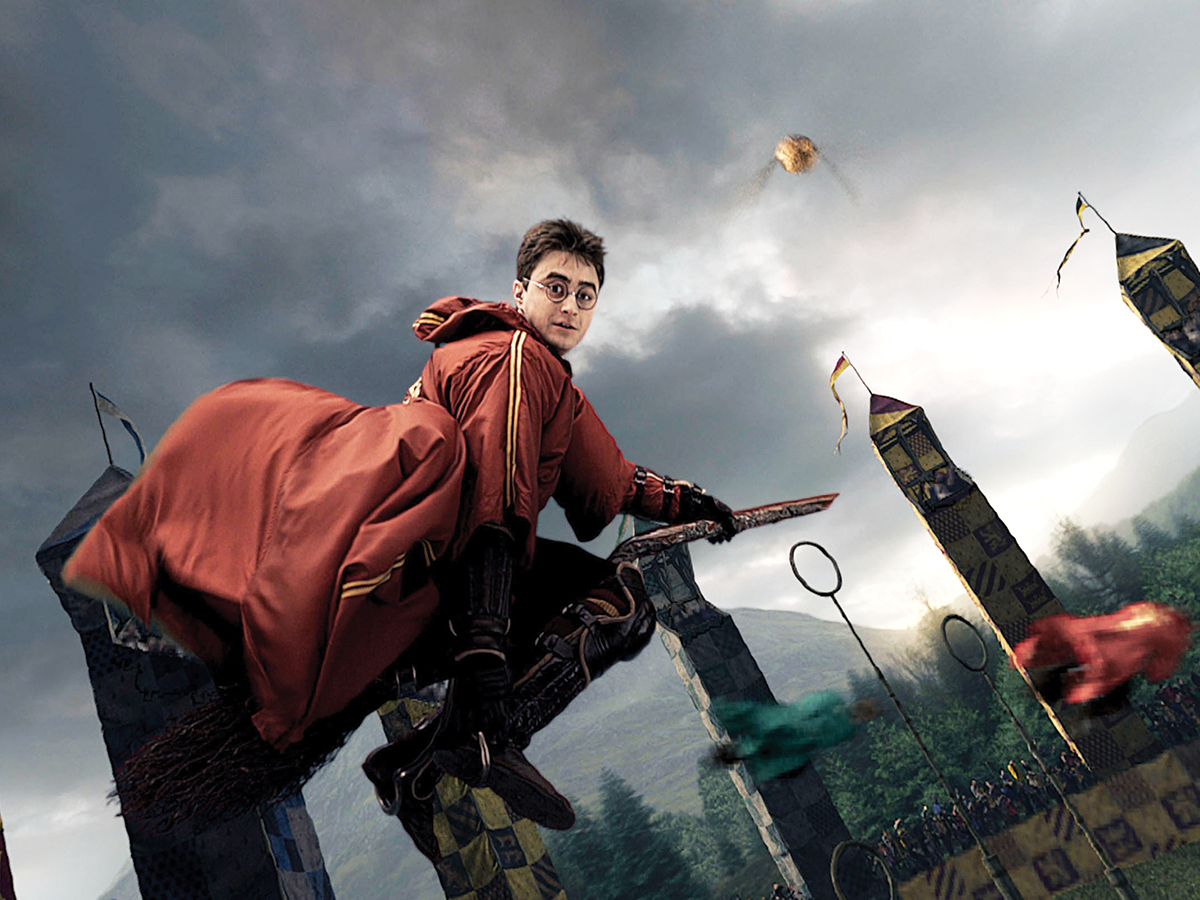 “We’ve done our time here. We know we are worth more and we are going to prove it.” These were the words of UC Riverside janitor Percy Ratchford as he stood in front of an auditorium of UCR staff and faculty to announce the resignation of the school’s 103 janitorial employees. “We simply can no longer allow our talents to go to waste. We share a love for a game and this is what we will pursue.” The game? Quidditch. Yes, the sport made ever-popular by the famed “Harry Potter” series has caught on amongst UCR janitors.

“One evening in November, while Percy and I were sweeping  second floor of the HUB, it was time for one of our regular broomstick fights,” began longtime janitor Leo Black, “only this time we hopped on and they literally lifted us. This is when we knew.” According to the rest of the group, Black and Ratchford went on to assemble a team, now known as the So Cal Tartans, using the old Student Recreation Center to practice nightly from midnight until the break of dawn before its upcoming demolition.

As of now, the group will be traveling to Qatar in the coming weeks to participate in the qualifiers for the 2018 Quidditch World Cup. “We feel we are ready,” proclaimed Ratchford. “This is our destiny. You cannot deny that.” In a press conference held Friday, March 25, UCR Chancellor Kim Wilcox struggled to find his words due to being in what he deemed “a state of equal parts anger and confusion over this fuckery,” but ultimately expressed support for the Tartans in the pursuit of UCR’s first-ever Quidditch World Cup title, “I hope they score all the touchdowns. That would be great.”