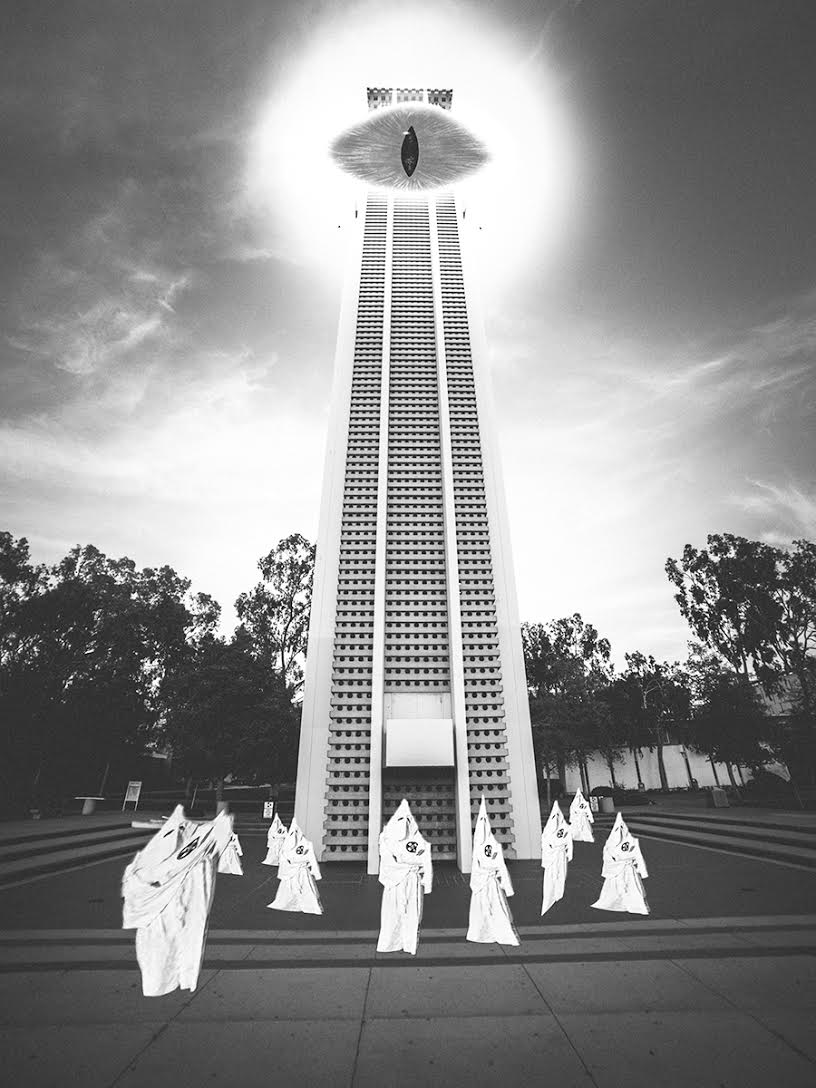 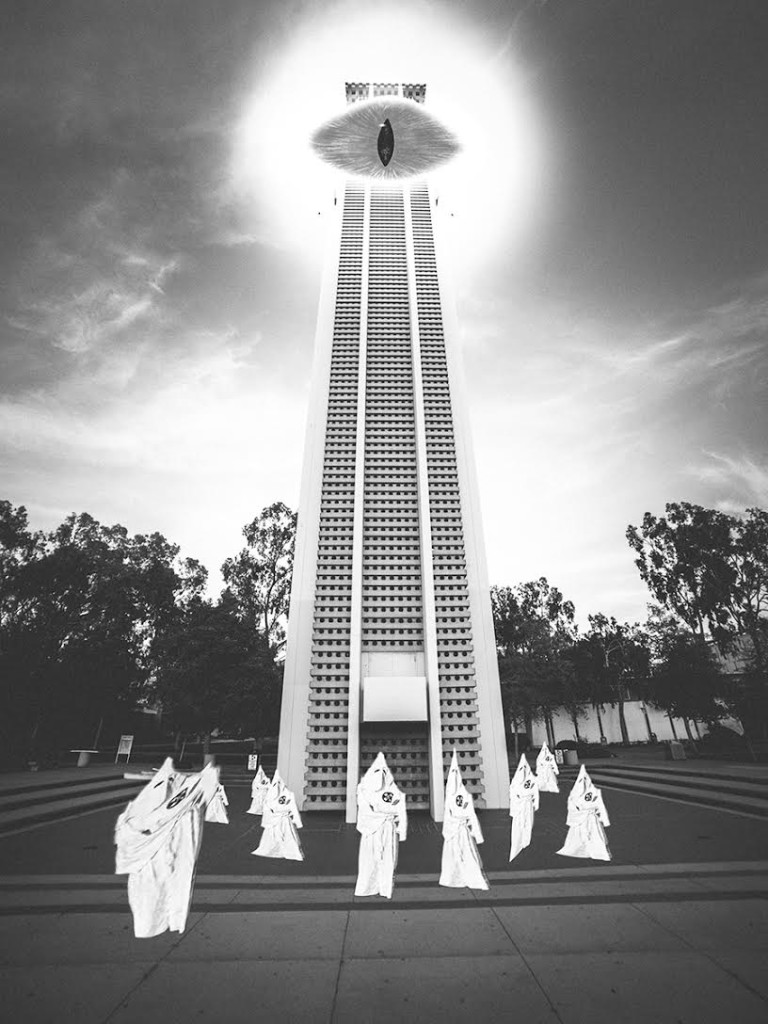 The Ordo Temporis (OT), a branch of the Illuminati — a secret society formed in 18th century Europe and purported to rule the world from “behind the scenes” — was recently discovered to have been holding rituals at the Bell Tower every academic break, and most recently this spring break, in order to keep the perception of linear time in place among the UCR population.

Ordo Temporis, which roughly translates as the Order of Time, is specifically vested in “culling spiritual power to control the perception of time” according to Paulinus Nola II, an ex-member of the OT residing in Riverside. Nola first contacted the Highlander to provide access to his extensive book and record collection that contained details about its origins, current and past members, important traditions and ritual schedule.

“Not too many people truly believe in what humans are capable of doing but it’s very possible, when culled at the right place and at the right time, to manipulate spiritual power for one’s own benefit. The other branches of the Illuminati have done a terrific job at making most of the Western world averse to the believability of these ideas, so kudos to them,” Nola II explained.

As stated in an unnamed book in Nola’s collection, bell towers are of great importance in perpetuating this continuous view of time due to their lofty structures and relation to the people around them. The book cites, on numerous occasions, a quote by Winston Churchill spoken in 1944 in the House of Commons, “We shape our buildings, and afterwards, our buildings shape us.”

“The campus and the Bell Tower are perfect items to sync together in ritual. Students place their anxieties as well as their moments of self-reflection into the Bell Tower. This creates a deposit of spiritual energy … The OT is just using age-old tricks to sap that immense power out of the space-time and fashion it for themselves,” Nola II stated. ”Their only goal is to keep the belief in place that time keeps going and going as opposed to being cyclical; unconnected from one moment to the next, keeping humans distracted by the beginning and the end of something.”

Nola’s purpose for sharing information with the Highlander was due to his “profound love for the human race” and his disgust at how the bankers, oil and media conglomerates continue to actively undermine and restrict peoples’ full spiritual potential. “True illumination comes when it starts from the ground up, not how it’s been, tied up in the upper echelons for millennia … We can really do something when we realize how powerful we actually are.”

Third-year business major Ever Dudo was skeptical of the idea of a secret society controlling time, explaining, “The biggest gap in this wild theory, and there are many, is the actual effects on people. We’re academics, we have to stop buying into these fairy tales that don’t make logical sense. The Bell Tower was given as a gift to the campus by former UC regent Philip Boyd and his wife Dorothy,” but before Dudo could finish his statement he looked toward the direction of the dinging Bell Tower, down at his watch and then rushed out of the Highlander offices.

As of publication, Nola was reported to have gone missing from his Riverside home along with his two adjacent neighbors, his mother and two brothers who had resided in Syracuse, New York. According to the ritual schedule, the next OT time ritual will be held Saturday, June 11, 2016, at 3 a.m.