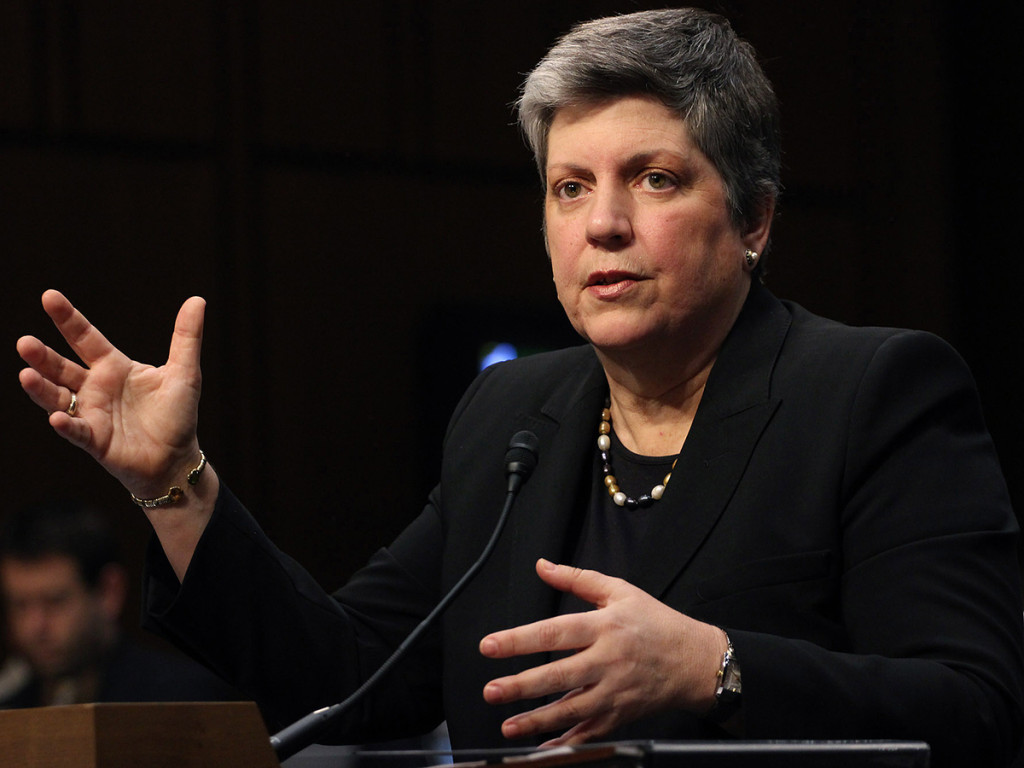 During the University of California Board of Regents meeting on March 23, the regents unanimously approved the final report on the UC’s statement of principles against intolerance after months of deliberation and public critiques.

The 12-page report outlines 10 points condemning all forms of discrimination, calling for university leaders to challenge such discrimination and advocating the protection of the First Amendment and academic freedom.

There have been varied, but passionate responses to this phrasing and the rest of the report from the regents by the public.

Prior to the meeting, the sentence distinguished anti-Zionism as a form of discrimination was changed to the current phrasing by the recommendation of Regent Norman J. Pattiz and the UC Academic Council. In a letter to the regents, the council explained “that an overly broad interpretation of ‘Anti-Zionism’ may have a chilling effect on reasonable and appropriate discourse on this political, social, and historical phenomenon.”

At UC Riverside, the debate on whether or not a previous R’Course, called “Palestinian Voices,” was anti-Semitic and held an “anti-Israel bias” echoes the council’s explanation and other free-speech advocates’ fears. These issues contributed to concerns over whether anti-Zionism would be considered a form of anti-Semitism.

However, Jewish groups and pro-Israel advocacy groups like the AMCHA Initiative have drawn upon past instances of anti-Semitism on UC campuses, such as the swastika painted on a UC Davis Jewish fraternity house or the UCLA student questioned if she can be unbiased in a judicial council position despite her Jewish heritage, that demonstrate the necessity for including anti-Zionism as a form of discrimination.

As AMCHA Initiative director Tammi Rossman-Benjamin asserts in a press release in response to the regents’ decision, “For far too long, Jewish students have become victims in the often profoundly contentious anti-Zionist movement on campus. Anti-Zionist groups routinely target all Jewish students, regardless of their feelings on Israel, and the rhetoric and actions go well beyond political or scholarly debate.”

Although Rossman-Benjamin supports the new UC statement, she emphasized that statements calling for the destruction of Israel ought to be considered as discriminatory statements out of bounds to free speech and academic expression.

Yet, others point to the necessity of this criticism to keep Palestinian stories and rights visible to the world. During the meeting, UCLA graduate student Omar Zahzah described his relatives’ own struggles after the creation of Israel, such as their forced removal from their homes.

In addition, Zahzah argued in a Huffington Post article that “Adopting a ‘Statement of Principles Against Intolerance’ that blurs the line between political critique and genuine bigotry will not only adversely affect us as activists and scholars — it will impoverish the very stated intent of opposing prejudice and discrimination whenever they present themselves.”

To mitigate these debates on the language of discrimination and the language of critique, the report’s 10 points offers guidelines on how to distinguish between the two, such as “Intellectual and creative expression that is intended to shock has a place in our community.”