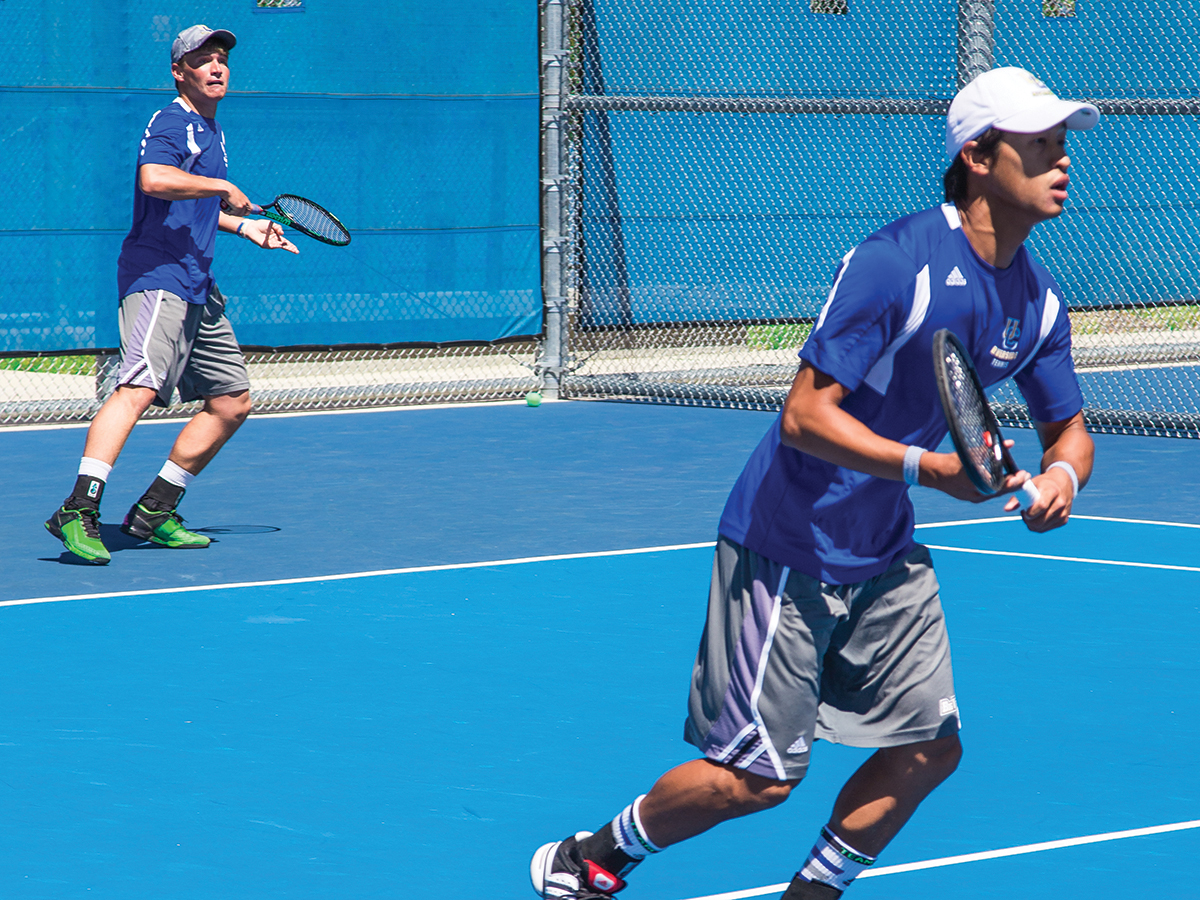 UC Riverside’s men’s tennis team faced another upset in their conference game against the undefeated Mustangs from Cal Poly San Luis Obispo. Due to the rain, the teams only completed the singles matches, in which the Mustangs won 4-0.

Due to the rain, the match was moved from Sat., April 9 to Fri., April 10, marking the first time this season where the Highlanders have had to deal with rainy conditions.

In singles play, only four out of the six matches were completed in an effort to finish the game before the rain began again. Yet despite both teams sharing equally tough conditions, none of the Highlanders were able to win a single game.
It was a similar story the following day against Big West opponent, UCSB, where the Highlanders failed to capture a single point against the Gauchos, losing the match at 0-7. This loss sets the Highlanders back down to .500 for the season with one more match left before the Big West Championship against Lewis-Clark State College on Mon., April 18.