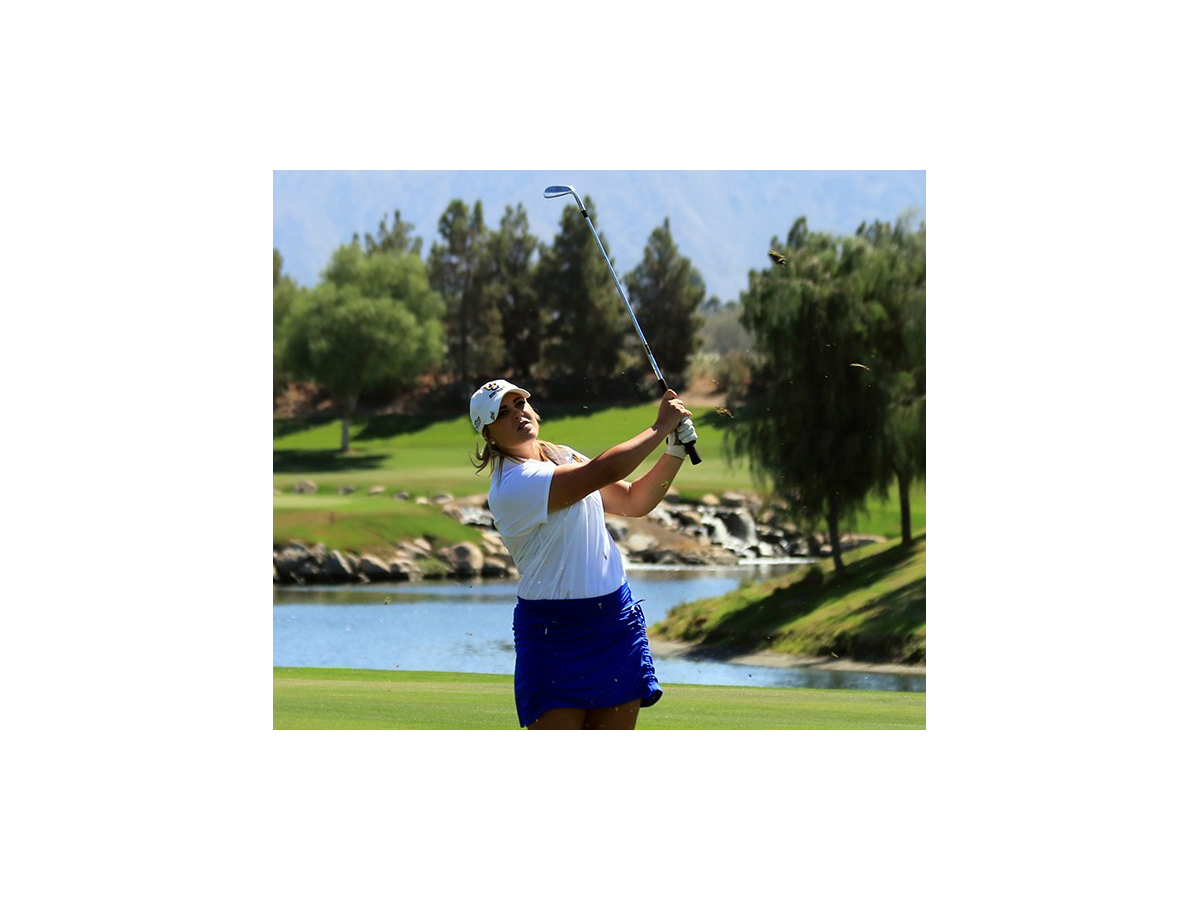 In their final event of the regular season, UCR women’s golf competed in the Wyoming Cowgirl Classic, a three-round tournament held in Maricopa, Arizona from Mon., April 4 through Tue., April 5 hosting a field of 19 schools and 110 golfers in total. After capping off March with two consecutive second-place finishes at the Battle at the Rock and the UNA Red Rocks Intercollegiate respectively, the Highlanders kept up their competitive play in this one, tying Sacramento State’s 36-over-par for a strong seventh-place finish.

The Highlanders were led by sophomore Hannah Facchini, whose score of two-under-par in the final round of the tourney shot her 14 spots up the leaderboard to eighth overall with a three-over-par for the tourney. Rounding out the rest of the group for UCR was Parris Griffith (29th overall, 10-over-par), Jakeishya Le (36th, 11-over-par), Haley Wian (62nd, 17-over-par), Yuri Ahn (52, 16-over-par) and Krista Twet (81st, 22-over-par). The tournament title went to the University of Idaho (nine-over-par) while Santa Clara (17-over-par) and Washington State (21-over-par) rounded out the top three.

With the regular season wrapped up, UCR will head to Lahaina, Hawaii for the Big West Conference Championships, which run from Sun., April 17 through Tue., April 19.