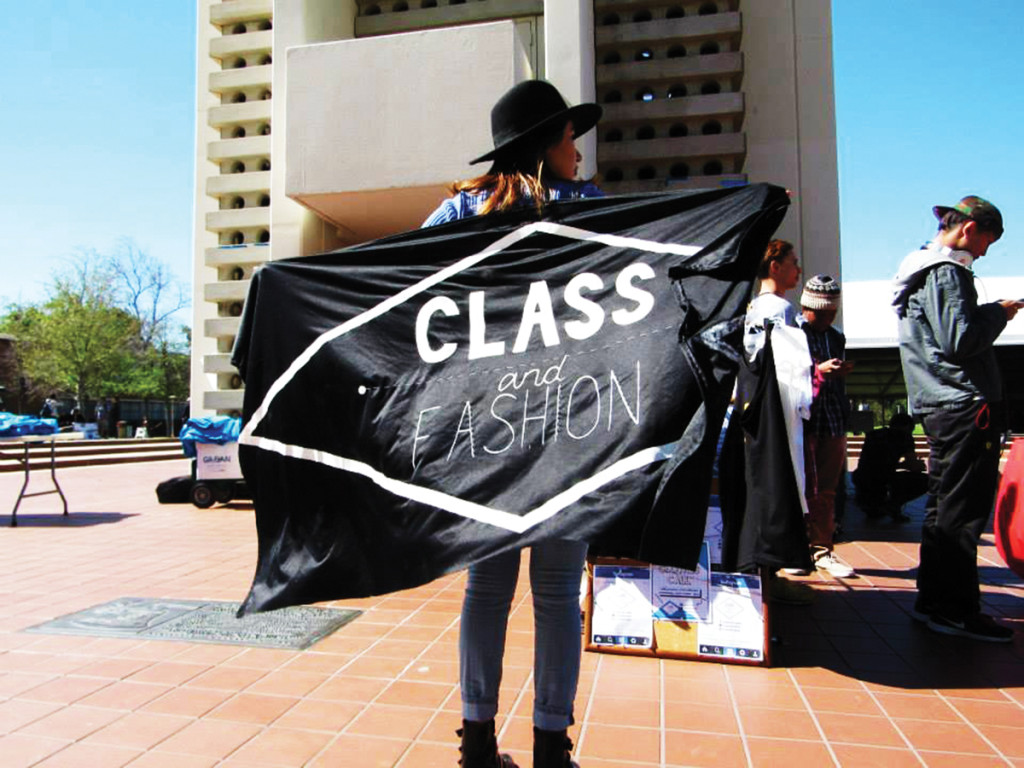 “Empowerment, self-expression and building a community for students” are just some of the ground rules and goals that CLASS (Creating Legacy Around Student Style) and Fashion have established as the basis of their club, according to the president, fourth-year art history major Hannah Moore. As a fairly fresh-faced club on UCR’s campus –– founded in January 2015 –– CLASS and Fashion is quickly and eagerly expanding their scopes and horizons through their events.

Smaller-scale events include clothes swapping, in which members of the club gather articles of clothing to exchange with each other, and thrift trips, which are very much like collective scavenger hunts as club members embark on a journey to discover hidden gems within thrift shops, traveling as far out as the fashion district in Los Angeles. Along with the thrift trips came their second annual nifty thrifty event –– held this past Wednesday nooner –– where the club worked to set up a mini thrift stand composed of thrifted and donated pieces for Highlanders to shop from. On a larger scale, CLASS and Fashion has also hosted events such as Miss Perspective, a discussion that covered topics such as pageantry culture, stereotypes and self-confidence.

Based off of the events that they hold, CLASS and Fashion is able to mold and create an environment that is welcoming to everyone. Moore recognizes that “there is no one kind of person (and that) fashion is something that can really bring people together since everyone has a different sense of style.” With students coming from a wide variety of backgrounds that influence their styles, members are thus exposed to, encouraged and inspired by this multitude of different styles.

“Fashion is a trend and style is your own unique kind of look, there is a healthy balance between following a trend and developing your own personal style,” explained third-year statistics major and vice president Cy Bae. He emphasized the importance of celebrating both fashion and style while encouraging members to be open-minded so that they may also take part in the community-building aspect of creating one’s style.

Members also take the initiative of empowerment and self-expression beyond the bounds of the organization itself. “Outside of the club is our Instagram; we connect the community around fashion and give students compliments to spread positivity,” shared Moore, whose goal is to allow everyone to feel welcomed as she seeks to help others build a positive self-image.

Bae confirms that he has definitely found an inviting space within the CLASS and Fashion club as he reveals that he joined the organization to surround himself with “people who are also into (his) hobbies because it’s not a very popular topic, especially among guys.”

Photo shoots hosted by club members themselves also help “bring people together to show the connections that each person has with one another,” explained Dhariau Campbell, second-year creative writing major and event director. She informed me that photo shoots are sometimes done in collaboration with other clubs, but more often, the members of this organization embark on their own adventures to take outfit photos. In the past, they have taken field trips to downtown Riverside and the Los Angeles County Museum of Art, further bonding the members of the club through their journey of discovering each individual’s sense of style.

The club is an outlet for members to offer their fashion expertise, develop their own personal styles and further their interests in pursuing fashion, while empowering them by building an environment of positive self-images based off of fashion. In order to encourage their goals, the club has invited speakers –– oftentimes UCR alumni –– from the industry to network with students and have also had members give presentations as well as host interactive workshops such as modeling or marketing for their organization.

As CLASS and Fashion continues to progress, Moore hopes “that it will maintain its roots in its openness of accepting people” and extend beyond just fashion to creativity in order to demonstrate each individual’s uniqueness. 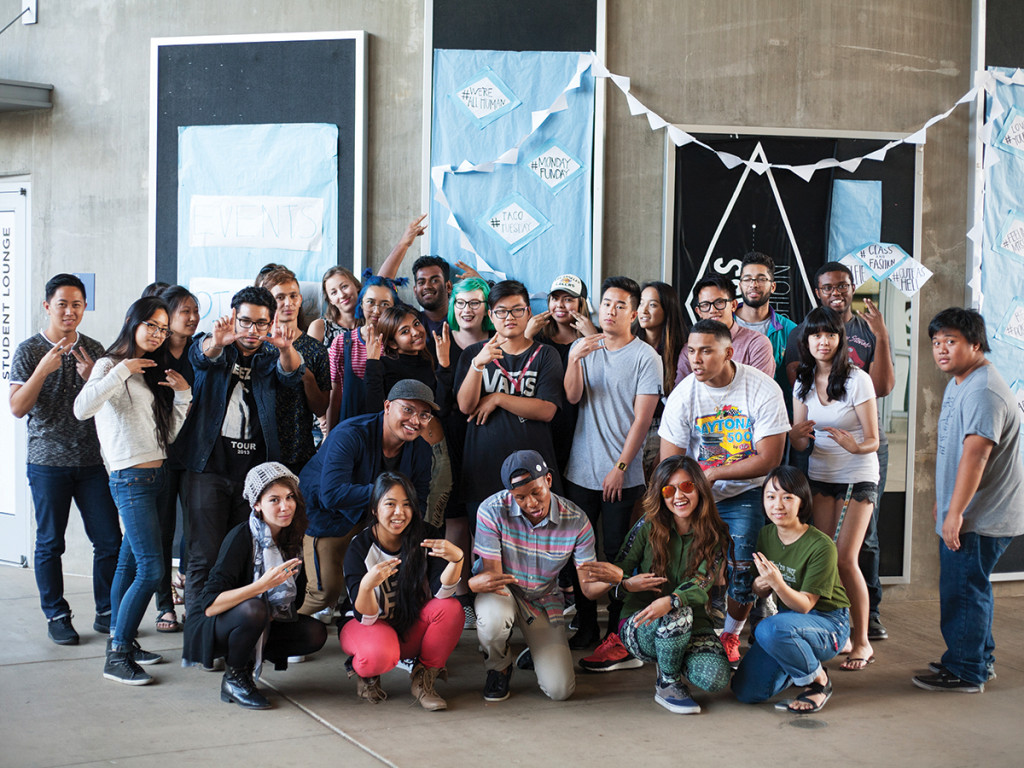