Recently, Dean Reza Abbaschian of UCR’s Bourns College of Engineering (BCOE), who had served in the position for 11 years, is stepping down from his position due to “differences” with Chancellor Kim Wilcox. Abbaschian stated that the differing goals each man has have forced this turn of events. Abbaschian’s resignation raises multiple issues for which Wilcox has provided no solution.

First and foremost among these issues is the logistical problems of searching for a replacement dean. Abbaschian steps down in June, which leaves little time to conduct all the necessary steps in determining who will replace him. BCOE will likely have to operate without a dean for some time as a result, if the events surrounding the resignation of the dean of the UCR School of Medicine is any indication —  we still only have an interim dean after the 2015 departure of the founding dean G. Richard Olds.

Even worse, though, is the blow to BCOE morale caused by this resignation. Abbaschian was responsible for many successes in BCOE: He elevated the prestige of Bourns to a national level, he massively boosted the number of faculty and graduate students in the college and was pivotal in securing the funding from Winston Chung, a Chinese businessman, for the hall that now bears his name. Until a replacement is found, the students and staff of BCOE are going to be missing the sense of direction the current dean was perfectly fit to provide. Then it will take time, likely several years, for BCOE to align itself with the new dean’s vision for the college. This transition will be less than pleasant, and worst of all, is completely unnecessary.

Wilcox has justified the removal of Abbaschian —  and Olds, and, in 2014, the athletics director Jim Woolridge —  by citing a need for some kind of “change.” However, he has never publicized what exactly his idea of change is. This means that the campus at large has no idea why he is acting the way he is, which is highly disturbing. In effect, not providing any semblance of transparency makes Wilcox’s decisions a total affront to the values of UCR as a community and to these figures in particular.

Furthermore, Wilcox has, by essentially firing these important administrators, called into question whether his vision is the best for UCR. Any long-term plan that involves ousting both the dean who made BCOE a national competitor and the dean who started the school of medicine had better have major payoffs. Thus, without the campus community knowing what changes Wilcox intends to implement, his vision for the campus can only appear misguided and not in the best interest of UCR.

It would seem to the average student that things were going fine as is, and that there was no need for any change. It might seem that it is unfair, or even unethical for Wilcox to go around cashiering administrators with strong track records. The question, then, becomes one of whether or not Wilcox is justified as chancellor to act as he has.

At the most basic level, Wilcox has the authority as chancellor to push whatever changes he sees as beneficial for UCR. If this means getting rid of deans whose plans of action do not align with his own, then so shall it be.

On further inspection, though, all three major officials noted in their resignations that their ideas differed from those of Wilcox. That Wilcox responded to the different views of these men by ejecting them from their jobs could suggest that he is intolerant of thoughts that are not his, is unwilling to use the expertise of those who know better than him in specific arenas, and is willing to use his powers to remove others who are not keen on playing the part of yes-men. Essentially, Wilcox is skirting the line between chancellor and dictator, and this is a grave problem for the future of UCR.

Ultimately, the issue boils down to the UCR community remaining unaware of Wilcox’s master plan. Until the high and mighty chancellor sees fit to descend to our level to educate us on his grand ideology, his actions can only be viewed as suspicious and conducive to mistrust. 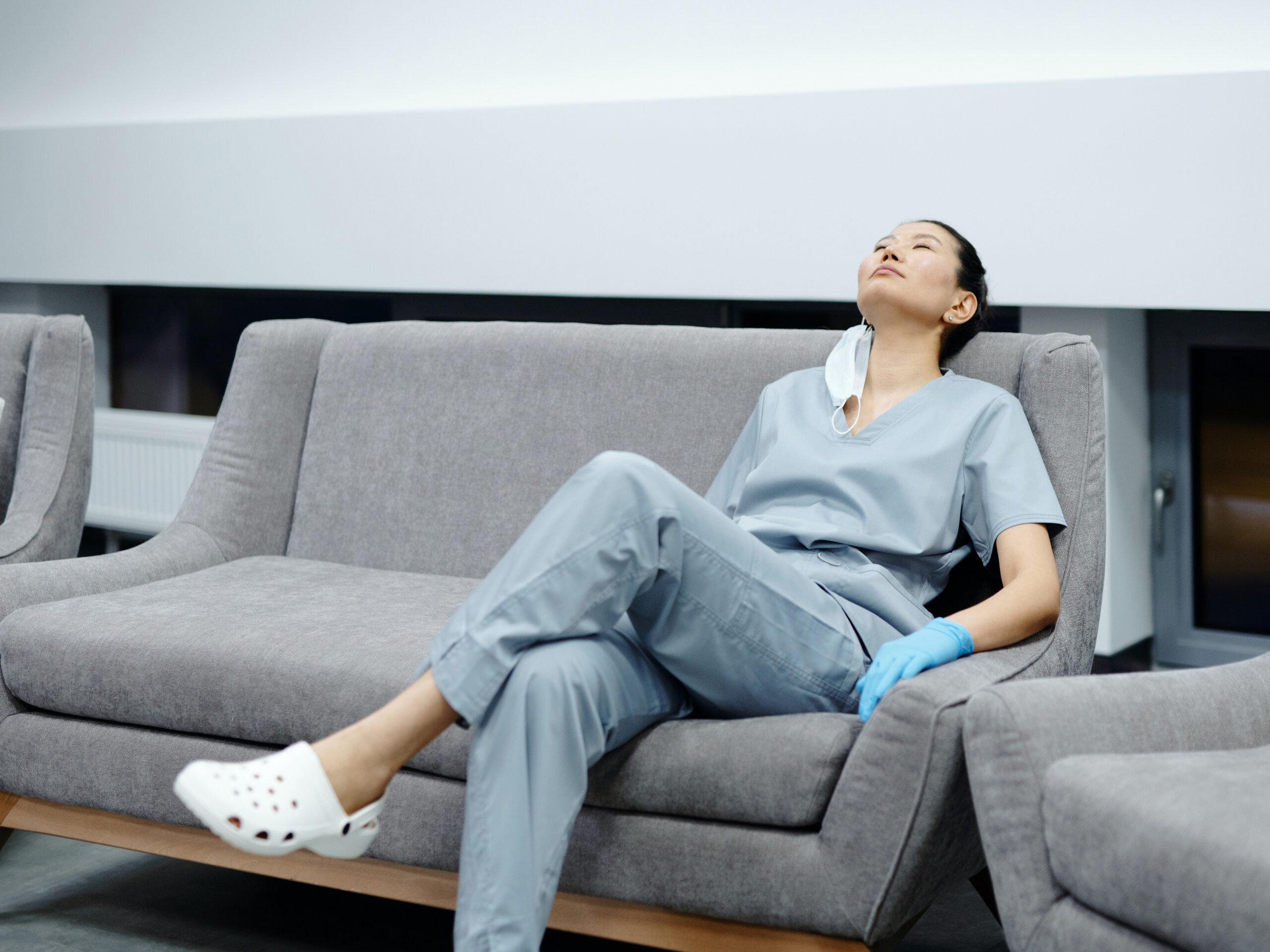 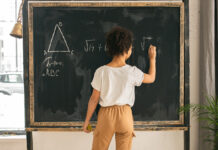 For a brighter educational future, the US must reform its century-old schooling structure 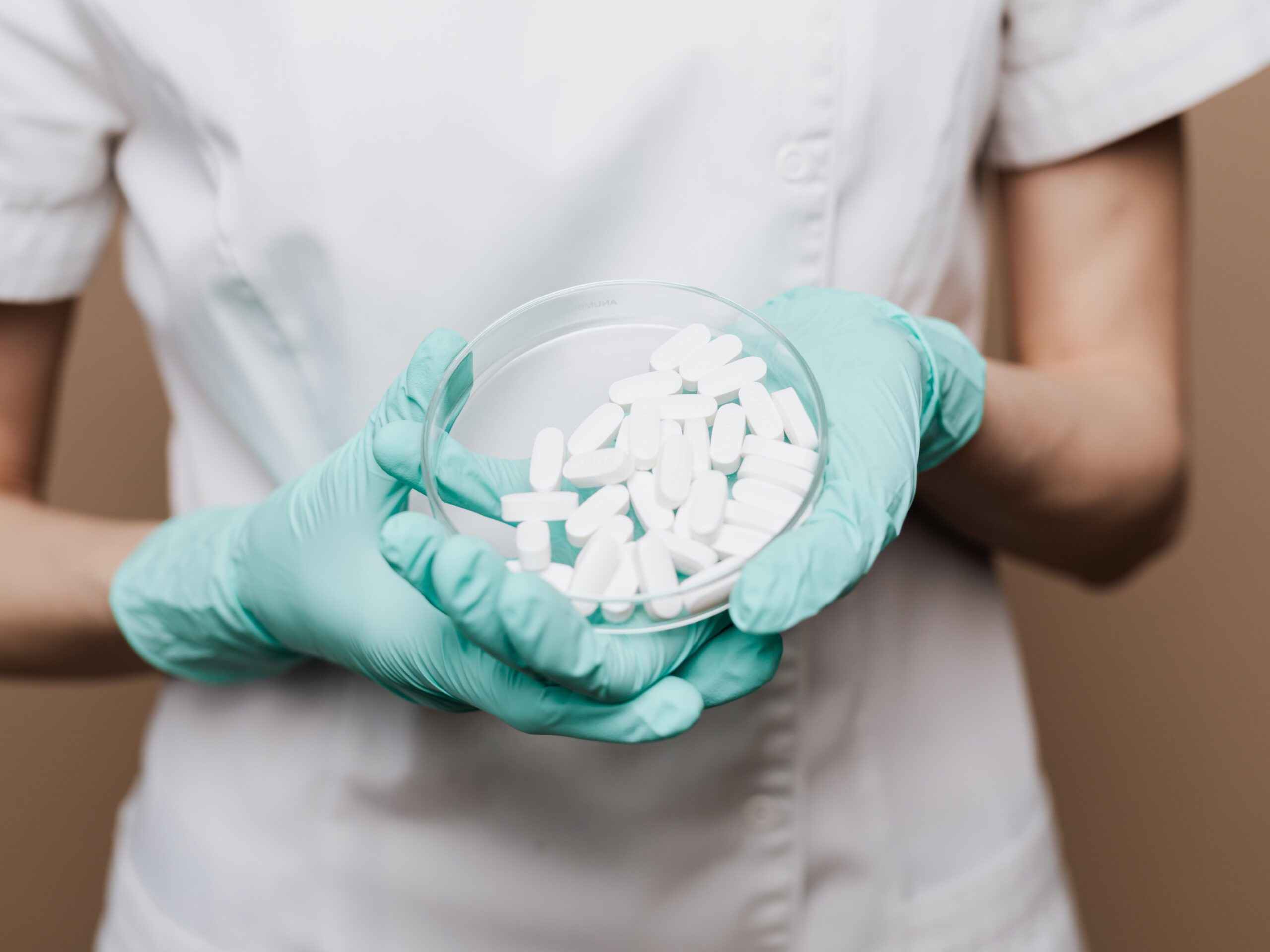