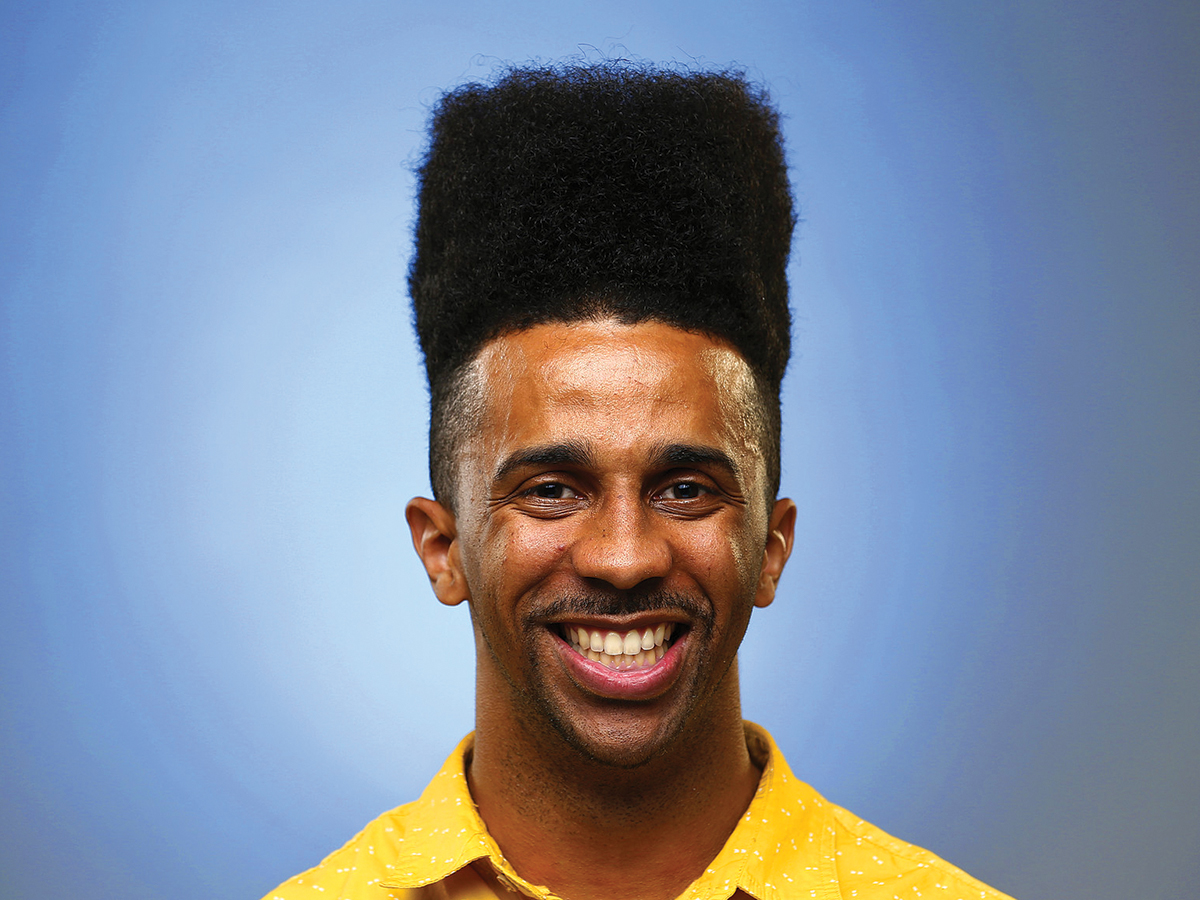 On April 18, 2016, UC Riverside alumnus, Dexter Thomas, who graduated in 2006, won a Pulitzer Prize for his contribution to the LA Times’ collaborative packaged coverage of the San Bernardino mass shooting from December 2015. His contribution centered upon shooter, Syed Rizwan Farook, revealing Farook’s previous association with the Islamic Center of Riverside. Thomas, a writer on culture and minority communities for the Times, was among 13 other UC alumni to be recognized by the Pulitzer Prize Board this year.

“Honestly, when I heard about (receiving the award), I wasn’t happy about it all,” said Thomas. “I didn’t feel like there was some honor that I deserved or whatever.”

He continued, “I don’t feel proud that I got an award. It was more about, something happened, there was a story that needed to be told and I went and did that, which is what I would expect from anybody.”

Thomas was working on another article upon receiving the news and after a brief celebration, continued to do so, but has found greater appreciation in retrospect. “I guess now, looking back at it, I do realize that there were some things in there that only I could have written,” said Thomas.

Thomas prefaced the above statement by acknowledging that he was not the only one involved with the piece, crediting the people he spoke to and worked with. However, the fact that the shooting occurred in Thomas’ hometown of San Bernardino coupled with the revelation that Farook previously attended the Riverside mosque — one that Thomas used to attend regularly during his time at UCR — ingrained Thomas with a deeper emotional connection to properly reporting the story and events.

“I knew, okay, this community is really vulnerable. I know this (coverage) has to be done extremely carefully, but I don’t actually trust anybody else to do this,” Thomas confessed. “At first I (did not) want to be involved, I didn’t want to tell anybody about (the shooter’s connection to the mosque), but I realized, I did not want Fox News to find out about it first. That’s what I was scared of.”

Thomas recognized that his immersion within both the San Bernardino and Riverside Islamic communities was a quality no other outlet would possess. He wanted to get the story out regarding the shooter’s connection to the Riverside mosque first, before another less connected reporter did so.

“I was really worried that … somebody with a sort of ignorance, (without) that sensitivity or not feeling that responsibility, which is what I feel because you know, I grew up around this,” professed Thomas.

As a student at UCR, Thomas was heavily involved with KUCR FM, hosting his own radio show and taking part in some management responsibilities. He also was a member of the Associated Students Program Board.

Currently, Thomas is working toward a PhD in Japanese hip-hop at Cornell University, but remains dedicated to the UCR community. He recently donated over 500 CDs of Japanese hip-hop as well as books, comics and DVDs related to the field to the UCR library. It is a collection that he plans to continue building and hopes for others do so as well. “The library promised me that this is something that will be available to everybody forever. That was all I needed to hear.”
Thomas admits that due to his work obligations and location, he has not been able to return to the San Bernardino community as much as he would like. However, he is still working to solve the issue of its media portrayal on a grander scale. “(It’s) simple,” suggests Thomas. “Hire more people who have the experience to know this stuff.”