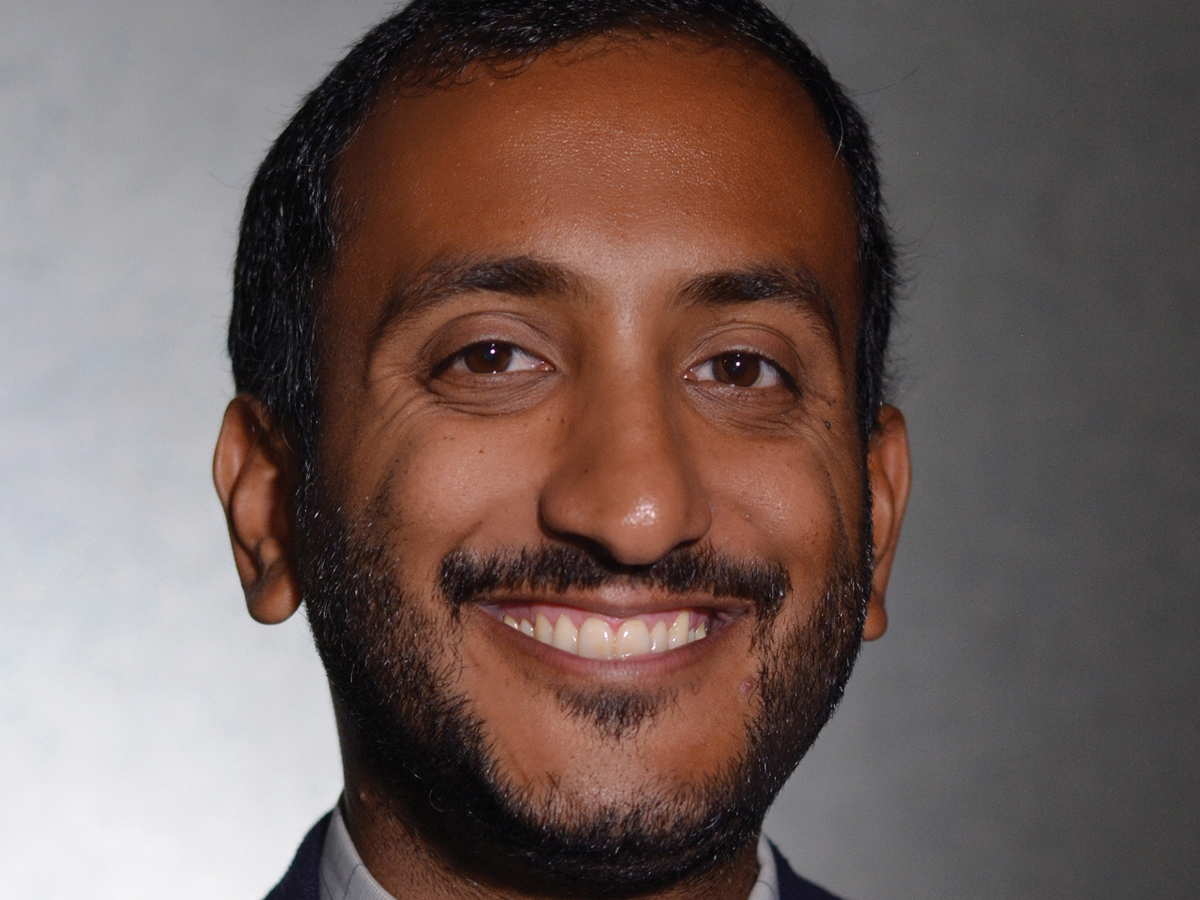 UCR Psychology Professor Rebekah Richert was one of the researchers involved in a study that found that preschool-aged children are more likely to grasp new information from a television show if the character displays a sense of knowledge. This study aimed to discover whether children’s perception of a character impacted their learning experience.

The study, which was called “U.S. Preschoolers’ Trust of and Learning from Media Characters,” found that children learn more when they see the character solve problems, as well as when they review the lesson themselves.

The study can be found in the “Journal of Children and Media.”

UCR professors Charles Wyman and Charles Cai were recently awarded a $1,297,725 award from the U.S. Department of Agriculture (USDA) to research potential commercially viable processes to create biofuels and chemicals from waste plant materials. They are currently researching their work at UCR’s Center for Environmental Research and Technology (CE-CERT).

Their method, called Co-solvent Enhanced Lignocellulosic Fractionation (CELF), “convert(s) poplar wood into ethanol and polyurethanes based on novel platforms for pretreatment and lignin polymer synthesis.” This process could be a cleaner and more environmentally friendly process in comparison to petroleum-based fuels and chemicals.

The USDA’s National Institute of Food and Agriculture and the Department of Energy awarded only 10 institutions a share of the $10 million available for research to create more viable energy resources for the country.

In a statement to UCR Today, Wyman said, “This project takes advantage of the unique ability of our novel CELF technology to effectively fractionate lignin from low-cost non-food sources of cellulosic biomass such as agricultural and forestry residues for conversion into polyurethanes that increase revenues for biorefineries while also enhancing ethanol yields.”

In his new book, “The Colonial Origins of Ethnic Violence in India,” UCR Professor of political science Ajay Verghese studied the influence that British colonialism had on India.

Verghese found that it was a good country to study since not all of India was ruled by the British. By isolating the areas that were and were not ruled by the British, he was able to determine that colonialism determined the type of conflict each region experienced. For example, areas that were under the rule of native kings experienced more religious conflict, whereas colonial areas experienced more caste and tribal conflict.

He believes that some areas experienced less religious conflict because the colonial administrators were the ones to promote caste systems instead of religious politics. He told UCR Today that this was because, “Caste was something the Victorians could understand; Indian religions terrified them.” This idea, however, is controversial among scholars.

Using his research, Verghese was able to apply his findings to similar situations of British colonialism, such as in Nigeria, Malaysia and Myanmar.