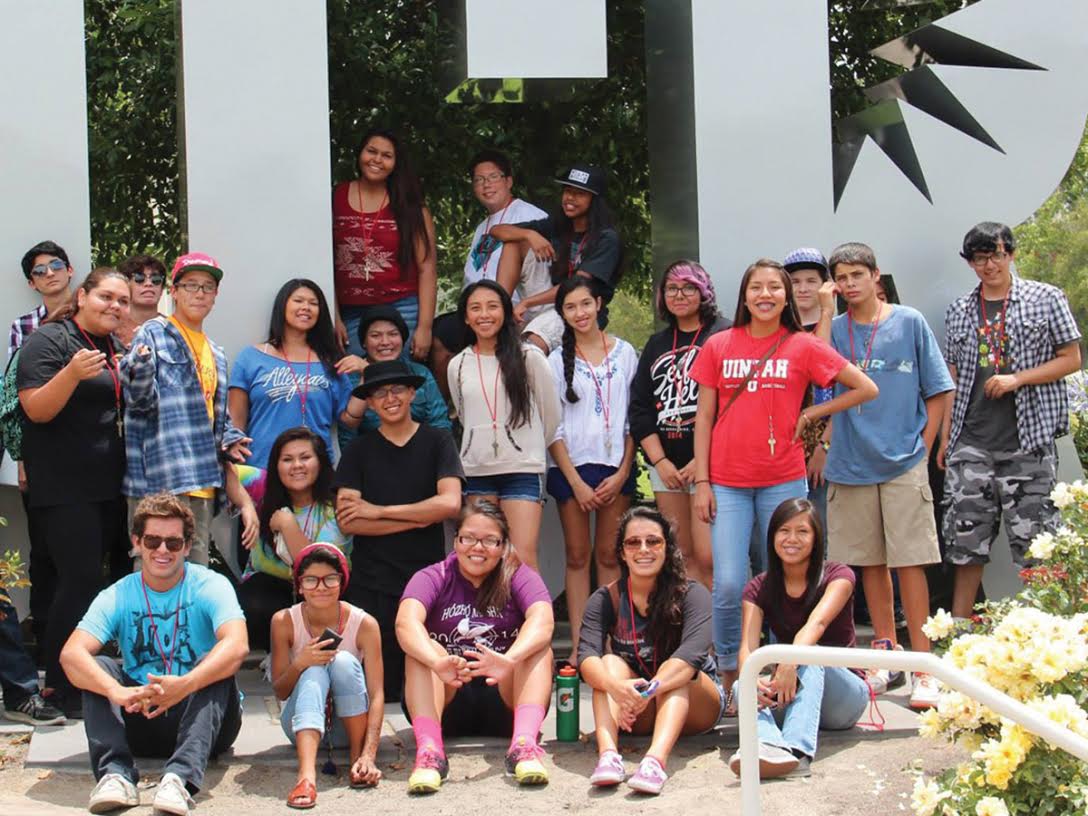 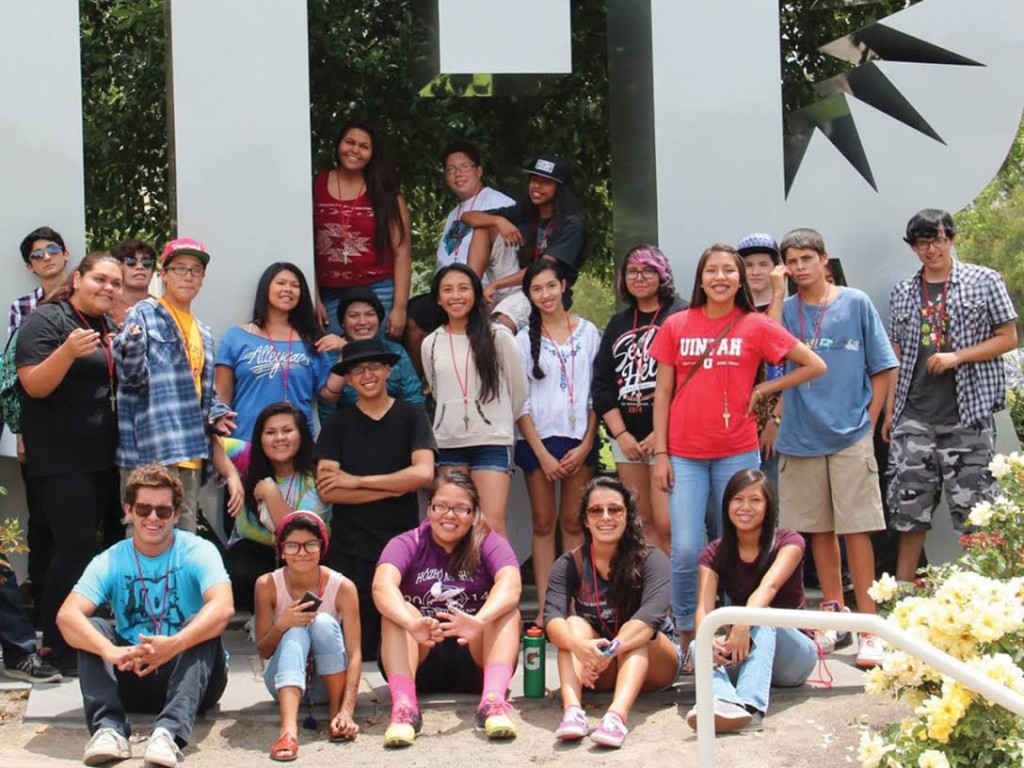 Inland colleges are working toward increasing the enrollment of Native American students into local colleges. Officials at UC Riverside, California State University, San Bernardino (CSUSB) and the University of Redlands want to demolish barriers that prevent Native Americans from obtaining a college education.

UCR has attempted to increase the presence of Native Americans throughout college campuses through the creation of a week-long summer residential program that brings Native American middle and high schoolers onto the UCR campus. For the past 10 years, this program has taught leadership skills and writing, and has allowed these students to partake in sharing tribal songs and playing sports. The program has proven to be successful, with 90 percent of participating students moving on to pursue some form of higher education.