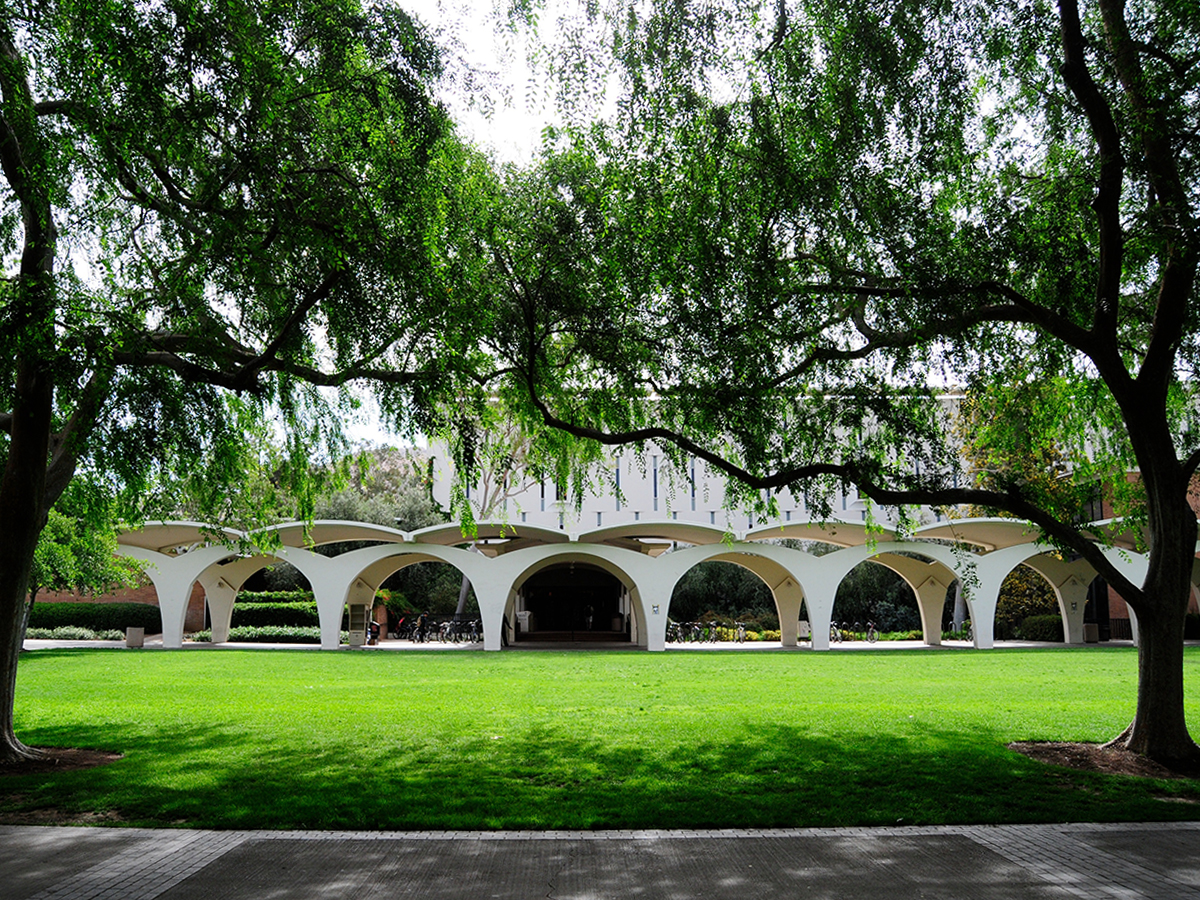 The Institute of Museum and Library Services (IMLS) has awarded the UCR Library with a National Leadership Grant totaling $100,000 that the library will use to fund a project entitled “Diversifying the Digital Historical Record: Integrating Community Archives in National Strategies for Access to Cultural Heritage.” The library will work jointly with Inland Empire Memories, the Shorefront Legacy Center, the South Asian American Digital Archive, Mukurtu and the Amistad Research Center to work toward expanding the diversity of the nation’s digital history.

“The grant funds four meetings. One at UCLA, jointly planned by UCR and UCLA. And the other three meetings in Chicago, New York, and New Orleans,” explained Bergis Jules, UCR’s Library archivist. These meetings will bring together a diverse group of community archive curators and practitioners, community members, scholars and digital collections leaders, with the objective to more broadly include community archives.

Collections that document the lives of marginalized people throughout the country and exist as independently curated and non-mainstream sites will be targeted to bring them to spaces outside of traditional academic and government institutions. Many of these collections bear special meaning to the communities in which they reside, and often those same communities make collective decisions about how the their own history is constructed.

“The project will (take) a little over a year. It will include the four meetings and a white paper describing the work we accomplished and also mapping a path forward for the community archives,” described Jules. 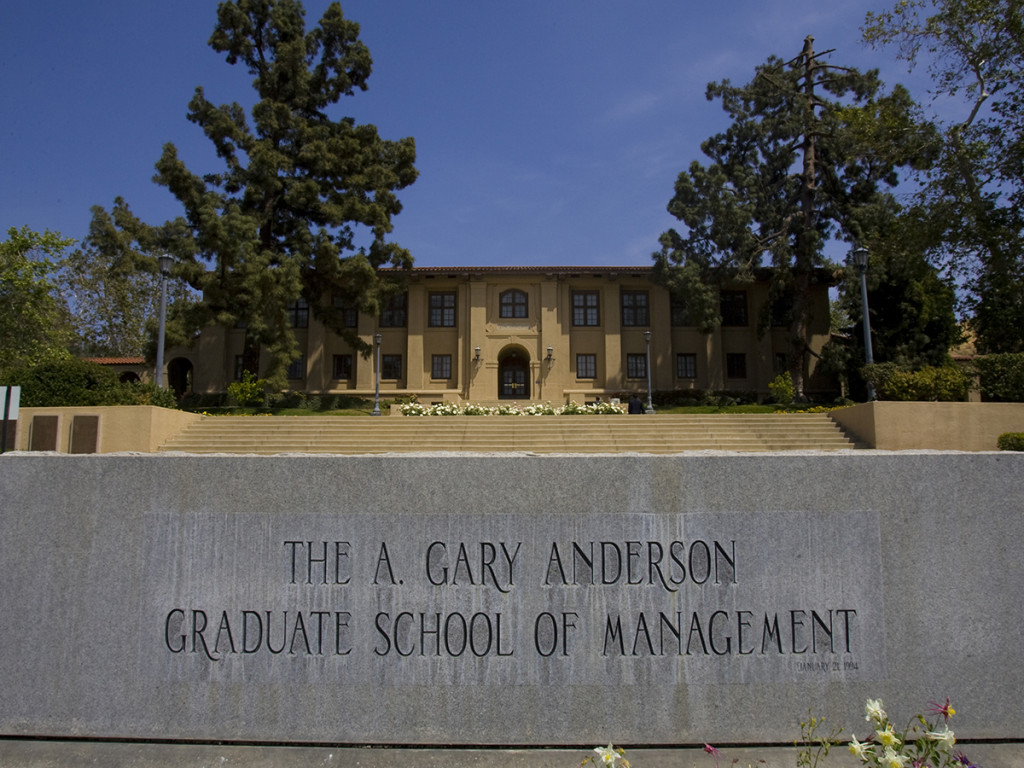 UCR’s School of Business Administration (SoBA) has recently announced its newest executive fellows who will serve in these positions for the 2016-2017 academic school year. The two fellows include Victor Tolan and Patricia Watters.

Tolan currently serves as the president and CEO of K&K Precision Group, a company that designs and produces test and measurement instruments. Watters is the co-founder and managing member of Catalina Partners, an operational risk consultancy business.

Each of these fellows will be available on campus once per quarter to provide consultations to faculty and students and also to give a guest lecture.

The Executive Fellowship Program was founded in 1992 and seeks to provide students and faculty a link to distinguished business leaders and to enrich the learning experience for those at UCR. Potential fellows are nominated by the SoBA staff and faculty, voted on by the school’s executive committee and then are inducted by the chancellor.

The Huntington and UCR has declared its two inaugural fellows for their new Program for the Advancement of the Humanities. This partnership was established with the goal of becoming a national model that supports future studies of humanities. The Huntington consists of a renowned special collection of books and manuscripts in the fields of American and British history, botanical gardens and an art collection.

Alejandra Dubcovsky, assistant history professor at Yale University and Fuson Wang, assistant professor of English at the City University of New York have been selected as the fellows from a competitive pool of 350 applicants. The program will last five years, with two of the years being fully funded by the Huntington for their onsite research.

Dubcovsky will teach at UCR for the first year of the program and then will continue to serve as a Huntington fellow for her second and fourth years in the UCR Department of History. Her scholarly interests include early American history, Native American history and comparative colonial experiences. Wang is expected to begin his work as a fellow at The Huntington for his first and fourth years in the program, serving in the UCR English department.

Both of these fellows will receive funding from the two organizations to assure salary support, office space and access to The Huntington’s collections.