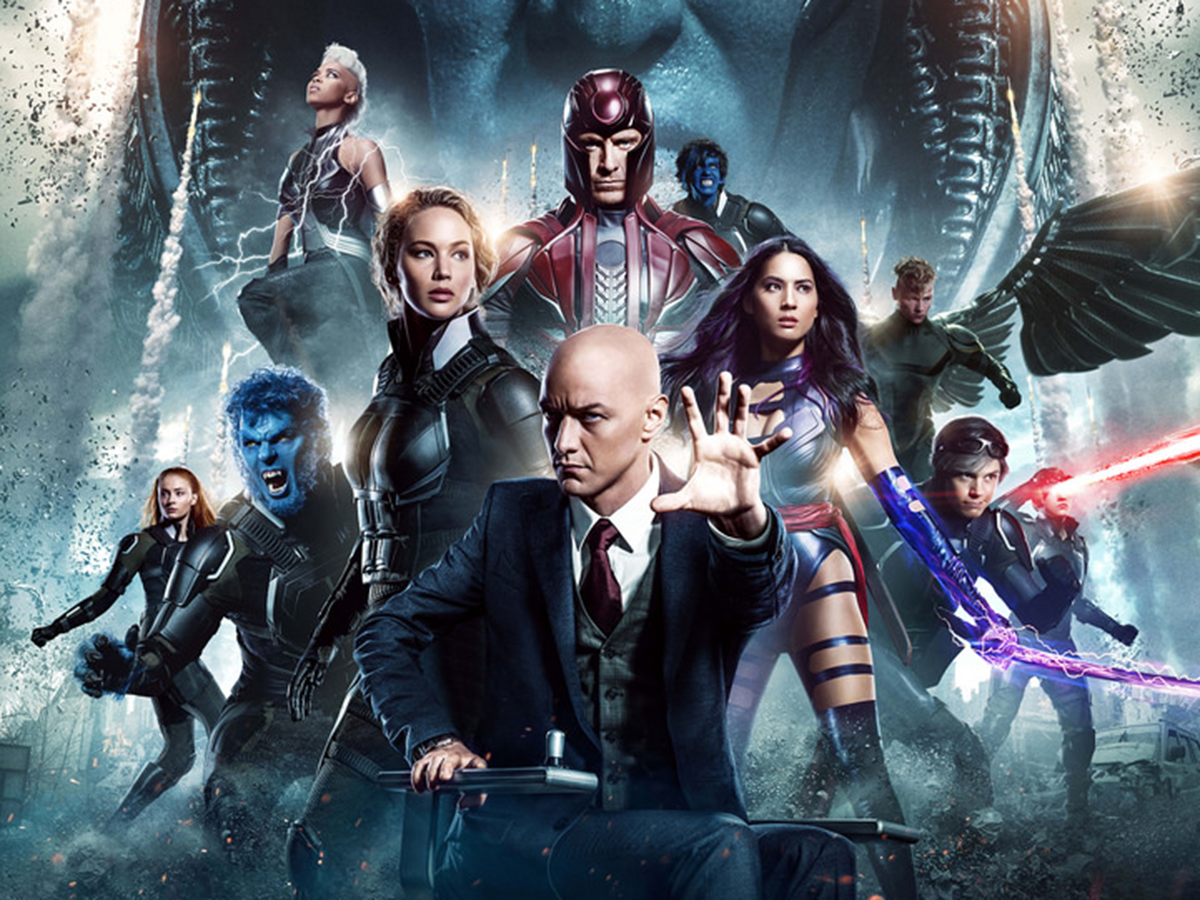 Let’s get straight to the point: “X-Men: Apocalypse” is good, but not great. In the franchise’s ninth installment, the all powerful mutant, En Sabah Nur aka Apocalypse, has only one thing on his mind (you guessed it), to bring upon the end of the world.

The movie opens with the origin story of En Sabah Nur (Oscar Isaac), which takes place in ancient Egypt when his followers betray him, resulting in him being entombed for thousands of years. Following the open sequence, we catch up with the iconic X-men characters in the 1980s, 10 years after the events that happened in “X-Men: Days of Future Past.” Professor X (James McAvoy) is successfully running the school for gifted children and Magneto (Michael Fassbender) has laid low, gaining a wife and a daughter in the process. The first hour of the plot moves a little slow since it’s catching up with Professor X, Magneto and Mystique while introducing the new young cast of characters such as Storm (Alexandra Shipp) and Cyclops (Tye Sheridan). The ball doesn’t get rolling until Apocalypse obtains his Four Horsemen and puts his plan of ridding the world of humanity and starting anew into action.

Although the new additions of Storm, Cyclops, Jean Grey (Sophie Turner) and Nightcrawler (Kodi Smit-McPhee), brought a fresh take to the popular X-Men characters, there seemed to be something missing. It could be the lack of chemistry between McAvoy and Fassbender or that Apocalypse’s Four Horsemen weren’t all that scary and powerful. The movie didn’t showcase them enough as evil mutants to feel intimidated or threatened by them. And to be completely honest, I wasn’t all that intimidated by Apocalypse himself. Sure, he was powerful and could destroy the world’s most famous monuments (wow, haven’t seen that before), but he just seemed like a walking blue thumb who liked to whisper in a menacing tone. Sorry, Mr. Isaac, loved you in “Star Wars” though.

However, being a Marvel movie, “X-Men: Apocalypse” is entertaining. With the right amount of comedic moments paired with showcasing of the mutants’ unique capabilities, there was never a moment where I wanted to fall asleep. Since the X-Men’s powers are distinct from one another, the movie does a good job of displaying them and not undermining their capabilities. For example, Quicksilver (Evan Peters) gets a similar scene to the one in “Days of Future Past” when “Time in a Bottle” is playing, everything is slowed down to his speed and he saves the day. I won’t spoil the scene for anyone in this film, but let’s just say it was my favorite part.

Compared to the previous movie, “X-Men: Apocalypse” falls short. It’s not as compelling and it’ll leave the audience wanting to see more of the camaraderie between the X-Men. So maybe that’s what was missing. If you’re an X-Men fan, I’d say give it a shot and see what you think. And even though it has its issues, if you’ve always longed to be in the X-Men, this movie won’t change that.