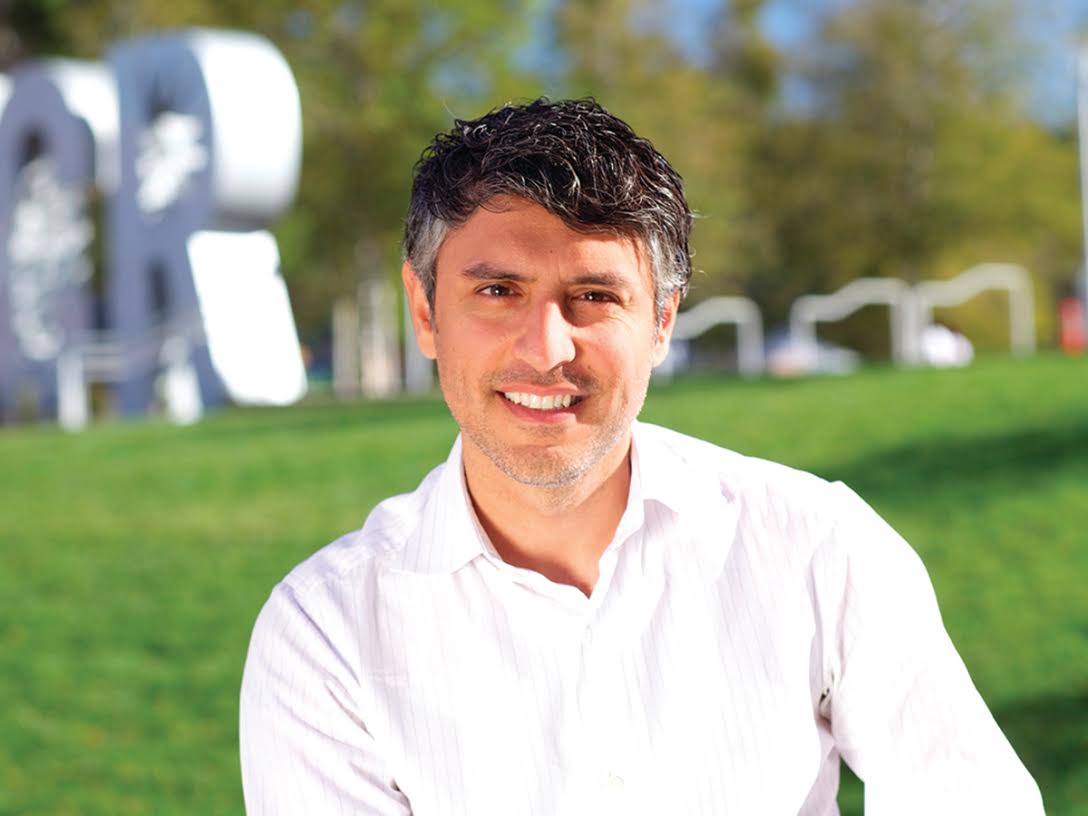 UCR and the California Citrus Research Foundation launched a partnership on Monday, June 6, setting forth plans toward constructing a building that will support researchers in their fight against citrus greening disease. This partnership has been formed to help protect the $3.3 billion citrus industry from citrus greening disease, scientifically known as Huanglongbing, which in the past has devastated trees in Asia, Florida, South America, Texas and California. Huanglongbing is caused by unculturable phloem-limited bacteria and is the most deadly disease to citrus trees.

The partners plan to construct a biosafety-level three plant facility in Riverside about two miles north of the UCR campus. The building will allow for experts on citrus pests, diseases and breeding to conduct work with plant pathogens, which had not been possible in Southern California in the past.

UCR Professor of Creative Writing and best-selling author Reza Aslan has been selected to receive the James Joyce Award and an Honorary Fellowship of the Literary and Historical Society for the 2016-2017 academic school year.

The Literary and Historical Society, Europe’s largest university society, grants the James Joyce award each year to an individual who has excelled in a field of human endeavor and has created a profound impact in the world around them.

Aslan is an internationally renowned author and scholar of religions. His famous works include “No God but God: The Origins, Evolution, and Future of Islam” and “Beyond Fundamentalism: Confronting Religious Extremism in the Age of Globalization.”

UCR Professor of Anthropology Yolanda Moses and Associate Professor of Art History Jason Weems have been awarded Fulbright Scholarships for 2016-2017.

Moses is known internationally for her work on diversity and cultural competence in higher education and as an art historian. Her plans going forward with the scholarship include working with scholars at the University of Sydney in Australia to develop strategies that will help Aboriginal and Torres Straits Islander students, faculty and staff achieve success and general wellbeing. She plans to do this by using her past experiences to build a model that centers around the concept of cultural competency.

Weems will undertake research at the Instituto Franklin of the Universidad de Alcala in Madrid, Spain, with hopes of developing an intellectual and historical framework for understanding American art history through the lens of the Americas by steering away from the topic of European colonialism. His research and collection of data from colonial archives and art museums will also contribute to a book-long topic entitled, “Inventing the Americas: Art, Archaeology and the Modern Making of a Pre-Columbian Past.”

The Fulbright Program grants approximately 8,000 scholarships each year to merited individuals in more than 160 countries with the goal of maintaining “the fundamental principles of international partnership and mutual understanding.”