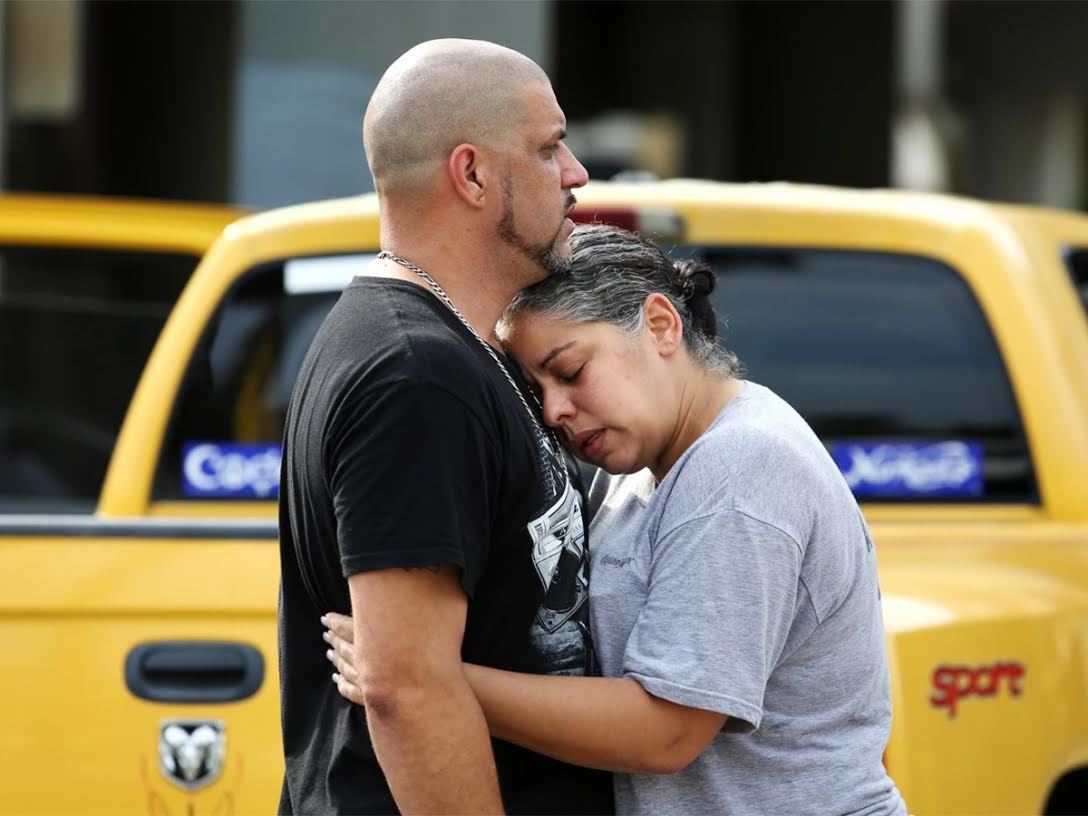 On Wednesday, June 15, the California Legislature approved $5 million in funding to be used toward a University of California research center on firearm violence, making it the first in the nation of its kind. The proposal, initially a standalone piece of legislation, was approved as part of a $170.9 billion dollar spending plan. Funding for the center was approved days after the Sunday mass shooting in Orlando, Florida in which a gunman entered an LGBT nightclub, killing 49 people and injuring over 50 others.

The goal of the center is to help research and maintain objective data on the causes and consequences of gun violence. Supporters of the center say that the funding will be used to maintain statistically sound data on the effectiveness of existing gun laws. Funding for research on gun violence has previously been denied after much lobbying by the National Rifle Association.

Causes for gun violence related incidents such as the June 1 shooting at UCLA, which left two dead, and that at UC Santa Barbara in 2014, which left seven dead, are examples of what will be studied by this center.

“The University of California is appreciative of the state funding, which comes on the heels of the Orlando tragedy and underscores our need to better understand the impact of firearm violence,” said UC spokesperson Claire Doan.

Despite a center like this being built, some students also feel the need for increased security on campuses in order to prevent gun violence. Senior UCR mechanical engineering student Jose Dimas believes, “There needs to be an increase in security to coincide with the rising gun violence taking place. These attacks are unexpected and campuses need to be prepared for the possibility of an attack.”

State legislators are also working to address gun violence by introducing bills that would require prospective gun owners to apply to the Department of Justice to obtain a serial number and would allow for a registry and licensing framework to be created for people buying and selling ammunition. Other pieces of legislation discussed included bills that would require background checks for purchasers of ammunition, ban the possession of large-capacity magazines and require gun owners to report lost or stolen guns to law enforcement within five days.

State legislators made the proposal to fund the center a part of a “trailer” bill — a bill that is attached to the state budget in order to expedite the approval process, which can take months.

While the funding provided by the legislature is expected to support center operations for the next five years, other sources of funding, as well as the location of the center have yet to be determined.