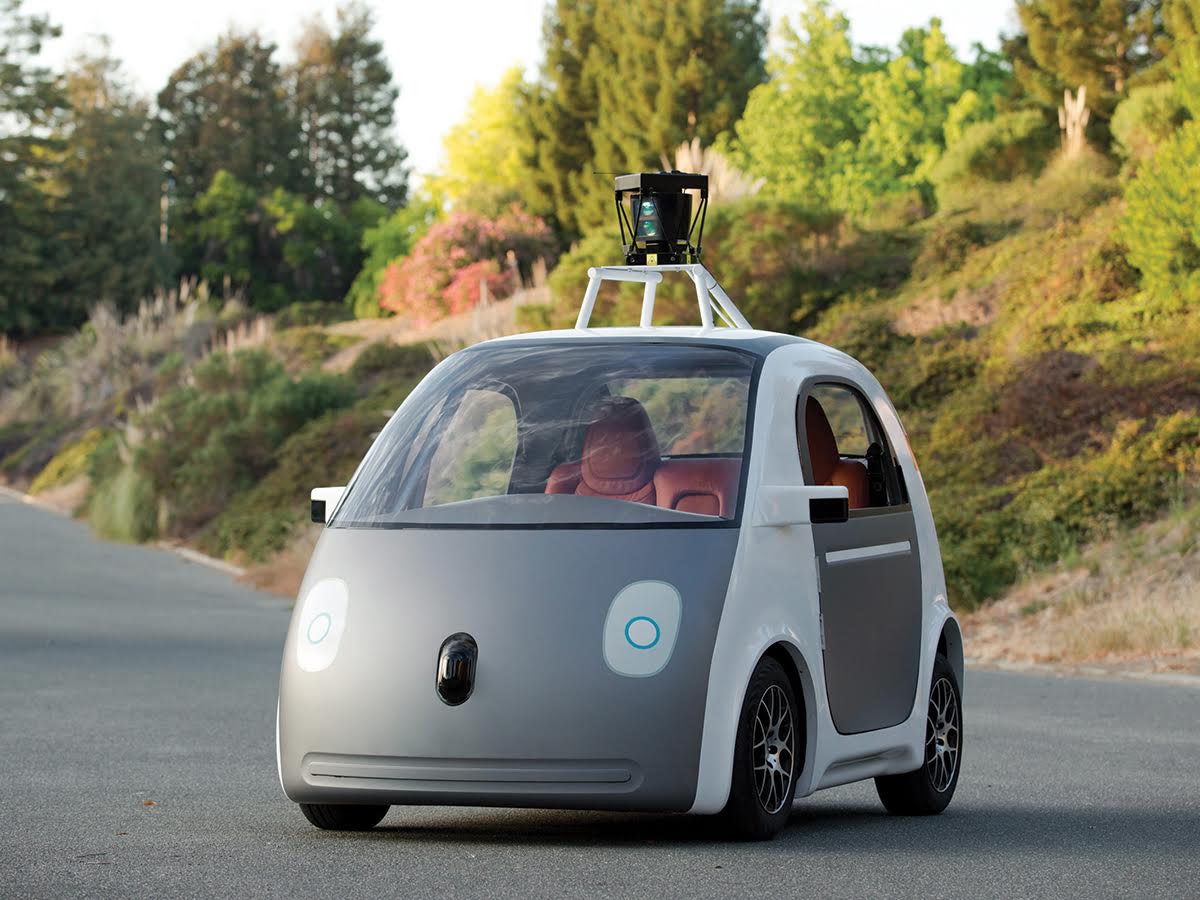 With 90 percent of car crashes being attributed to human error, car developers are looking toward self-driving cars as the remedy for vehicular accidents. Even the government supports their development and distribution because, perhaps by taking out the “human” aspect of driving, errors won’t occur. With some self-driving cars already on the market, people are hopeful that a future with only autonomous vehicles is near. However, despite the current excitement surrounding them, our society’s investment in car culture will prevent autonomous vehicles from becoming a common method of transportation.

The influence of automobiles on our society is so immense that even our geography has been defined by them. Urban sprawls, suburbs, wide roads and highways adorn towns and cities, all to enhance the experience of driving.

Beyond being a means of transportation, owning a car has become an outlet for self-expression. Certain brands imply status, while little accessories show identities. Drivers display their academic affiliation by using license plate frames emblazoned with the names of their alma maters. Bumper stickers proclaim political affiliation, children’s achievements and the number of family members. Those in the thriving subculture of car modification go even further and invest thousands of dollars to customize their cars to be more unique, louder and faster.

Similarly, cars have defined us as people. Obtaining a driver’s license at the age of 16 has become a rite of passage, one that determines whether a teenager is on their way to becoming an adult. Would one even need a license to operate a self-driving vehicle? Furthermore, years of marketing have effectively depicted driving as a source of power. They frequently show vehicles maneuvering through rough terrain, crushing every rock and crossing every body of water. By placing such a powerful machine under the control of a human being, manufacturers cater to our inner Napoleon. Taking the driving out of cars would strip drivers of a source of power.

Besides being a largely dull experience, self-driving cars are also expensive. Currently, the cheapest car with a completely independent self-driving capability is about $40,000. With such a hefty price tag, they’re hardly affordable and perhaps not worth the investment considering that utilizing the self-driving feature won’t guarantee the passenger’s safety.

Recently, a Tesla was involved in a fatal accident while in self-drive mode. Currently, more human-controlled cars populate the streets than self-driving cars. Road conditions are unpredictable and the current technology is not sufficient to ensure the passengers’ safety. Driving requires the driver to be alert and adaptable, qualities which technology can mimic only to an extent. Perhaps if every car on the road was self-driving there would be fewer chances for accidents, but their price prevents many people from being able to afford one.

A future with no drivers and only passengers is a naive wish. For many people, driving isn’t just a way of getting around — it’s an activity they enjoy and relish in. Until cars cease to be the dangerous, majestic machines that they are perceived to be, people will keep getting behind the wheel.