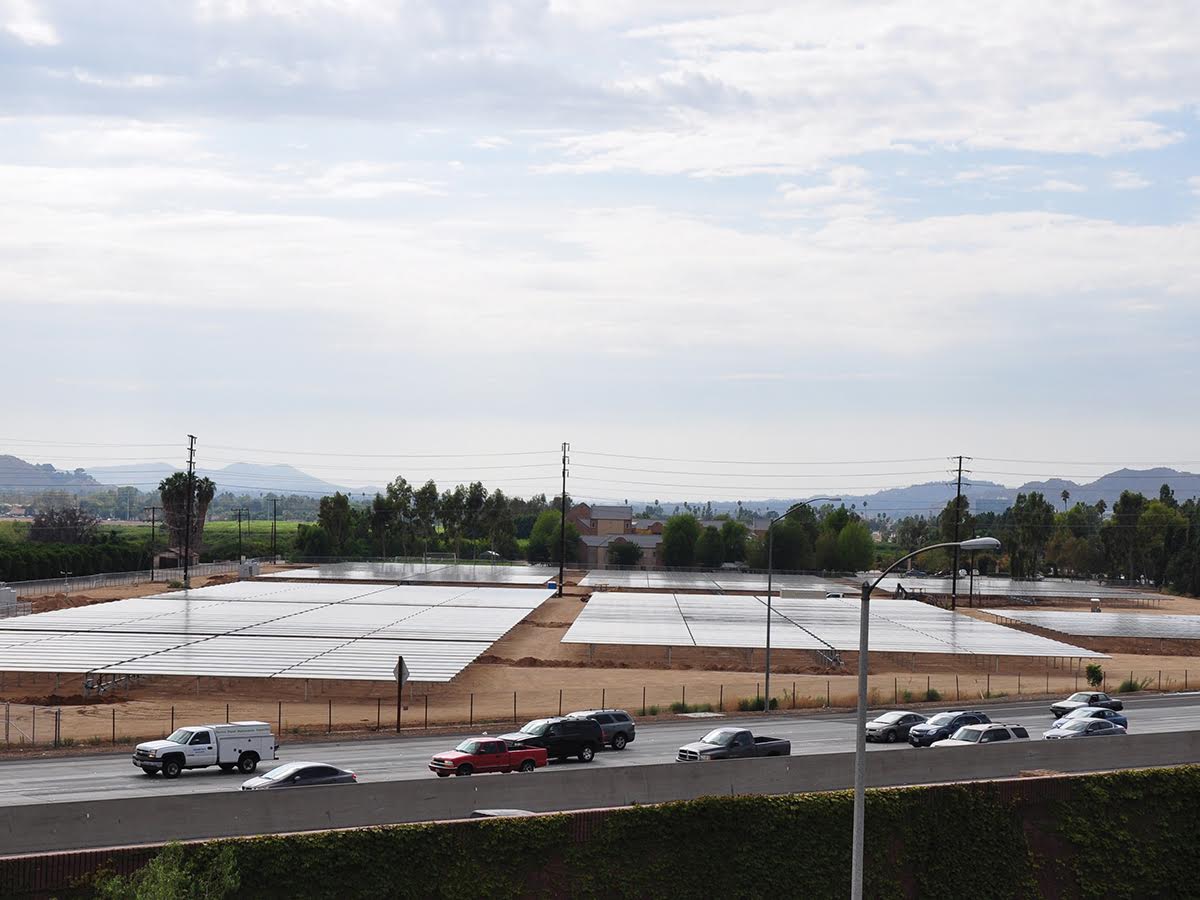 UCR recently placed 27th out of 201 universities in the Sierra Club’s “Cool School” ranking system. This ranking scores each participating university on sustainability, giving points for factors such as the degree of divestment from fossil fuels and the efficient use of energy on campus. Notably, this ranking puts UCR well ahead of other major California schools, such as UCLA and UC Berkeley.

This relatively high ranking on the Sierra Club’s list reflects very well on UCR as a campus. It demonstrates that there are many dedicated minds at the university who have put effort into developing plans that have contributed to the school’s sustainability. It shows that, although UCR is not the largest or best-known school in the UC system, it is still possible for major successes to arise here. Lastly, it indicates that UCR has placed significant focus on sustainability, to the point that this campus has achieved more regarding sustainability than some of its seemingly “better” sister campuses.

While the news of this ranking is certainly important to UCR’s image as a school, it is unlikely that it will affect current or prospective students’ view of it. There is the possibility that current students may feel an extra sense of pride in the university for its achievement in environmental friendliness, but UCR has, at present, done little to circulate this news to the student body. As for students looking to apply to UCR, most of them will have much larger concerns when choosing UCR than how green it is. Perhaps anyone who wants to study environmental engineering may consider a fact like this school’s high sustainability ranking important, but nearly all other students will more seriously consider dorms, majors and campus culture when applying to UCR.

It is critical to note that sustainability is not a finish line; rather, it is a goal, and even if UCR has reached a high level of sustainability, it can always improve further. For instance, four other UCs placed ahead of UCR on the “Cool School” ranking list. If UCR wants to reach the top of the list — and it should indeed strive to get there — then it needs support from without and within; namely, it needs the external support in the form of government and private dollars, and internal support in the form of high student morale.

UCR has a huge opportunity to capitalize on this announcement in order to gain funding for departments and projects related to sustainability. At a time when “sustainability” is one of those watchwords for businesses, the government and a host of other groups; there is a lot of money out there for causes that champion environmental concerns. For example, the federal government has money available for groups that build solar energy systems, which is the sort of project UCR has been involved in before. When one adds in private companies that have an interest in environmentalism, and there are many sources of funding available for UCR as it continues to increase sustainability. All the university has to do is market itself as a green school and there is sure to be someone out there who would be willing to contribute to UCR’s sustainability developments.

Similarly, UCR should also take this opportunity to conduct a sort of PR campaign on the campus itself. Efforts at increasing sustainability at UCR are often viewed by the student body as inconveniences. Take the changes to landscaping, with new drought-resistant plants and decreased watering; these changes may mean significant water savings in the long run, but at the moment, it just means a lot of dead-looking grass. UCR, then, needs to parade this announcement around on a large scale if it hopes for perception of its efforts at reaching sustainability to be more positive. If the student body sees that these efforts have been successful (as signified by the Sierra Club’s ranking), it is likely that they will be more supportive of future endeavors to make UCR more environmentally friendly.

Though UCR’s sustainability ranking may sound like the sort of fact that gets thrown around by campus tour guides, that does not mean it should be written off. If emphasized to its students and to the state at large, this announcement has the potential to generate campus pride and extra funding for the university.