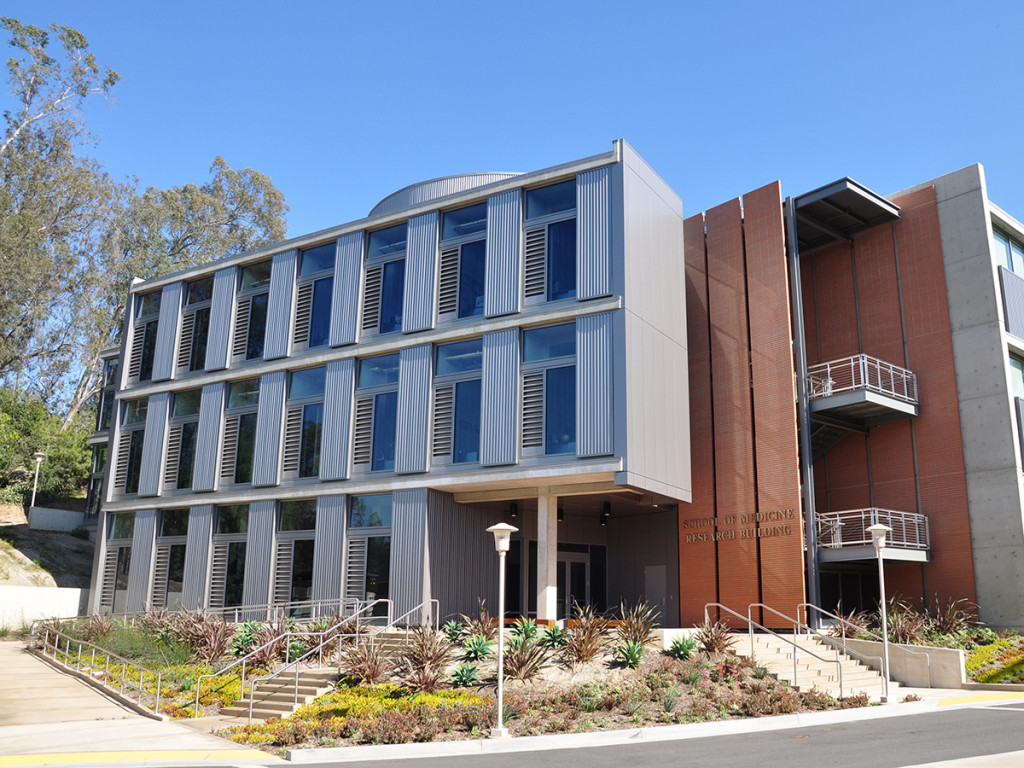 UCR’s School of Medicine is partnering up with a speech pathology laboratory of University of Redlands, to conduct a clinical study of the drug ecopipam and its effects on the communicative disorder of stuttering. A pharmaceutical company, Psyadon, who focuses on neurology and psychiatry, will be donating the ecopipam, while the study itself is being funded through philanthropic donations given to UCR aimed at ameliorating the symptoms of stuttering.

This study will be conducted in Riverside at CITrials in the month of October. Ten volunteers will be selected and given the first-in-class drug of ecopipam for a limited time. So far, there are no FDA-approved drug prescriptions available to treat this verbal disorder, therefore doctors and researchers are aiming to see if ecopipam will be the first effective orally administered treatment.

Gerald A. Maguire, M.D., the associate dean for graduate medical education at UCR’s School of Medicine and a health science clinical professor, is leading the study. Maguire earned his M.D. at St. Louis University School of Medicine and is currently supervising residents in the psychiatry training partnership between UCR School of Medicine and the Riverside County Department of Mental Health. The volunteers Maguire will be working with will first have their speech analyzed to make sure their cases are severe. This will be conducted by University of Redlands professor, Lisa LaSalle, who is the co-investigator of the study. LaSalle earned her Ph.D in communication sciences and disorders from Syracuse University and is an ASHA-certified speech-language pathologist with special training in stuttering and fluency disorders.

In an interview with UCR Today, Maguire spoke as to why ecopipam could work, calling the study “exploratory.” “Ecopipam has never been tested for stuttering,” he said. “It has been tested for treatment of tics in Tourette syndrome, a neurological disease, with some encouraging results. Stuttering shares some similarities to the vocal changes seen in subjects with Tourette syndrome.”

Recently, a nonprofit organization called the National Stuttering Association (NSA) elected Maguire, a stutterer himself, as chair of the board of directors. The organization aspires to empower children and adults who stutter, and to remind them that they are not alone. He is published in various scientific journals and his book, “Without Hesitation: Speaking to the Silence and the Science of Stuttering” was published in 2010.

Stuttering affects about three million people in the United States alone. Men are more likely to have it than women, at a ratio of four to one. Stuttering is said to be a genetically influenced condition that originates from childhood.