Highlander
Home Opinions Prison voting: Who will bail us out of this decision? 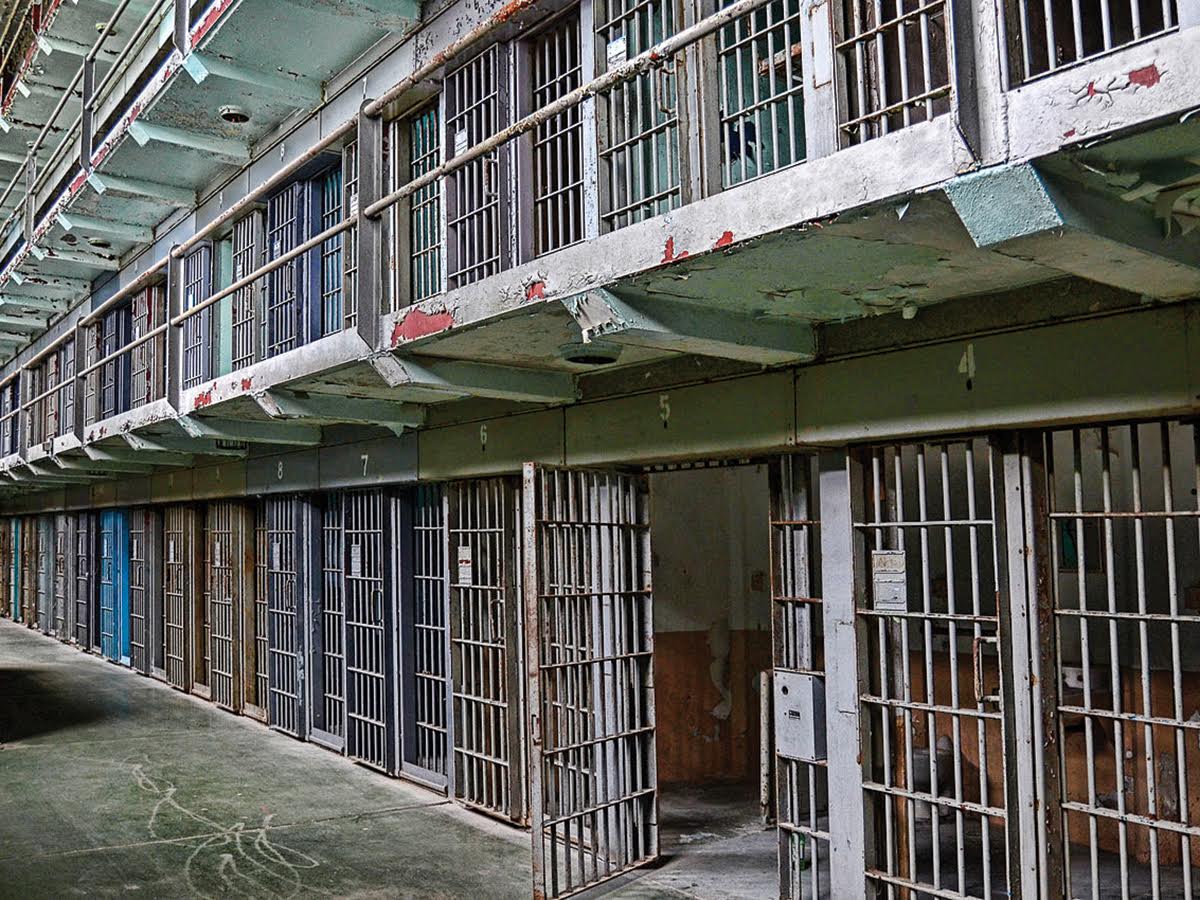 On September 28, California Governor Jerry Brown signed off on a bill that will enable felons to vote in elections while still in county jail. The bill was proposed by Assemblywoman Shirley Weber (D-San Diego) who stated in an LA Times article, “Civic participation can be a critical component of re-entry and has been linked to reduced recidivism.” What Webber is saying is the act of voting within a county jail while serving a sentence will essentially help all criminals be less likely to do anything against the law once their sentence is up. This absurd claim was made with little evidence supporting its correlation, and there is not substantial qualitative change in the ability to vote and someone’s behavior with or without it.

For a regular law-abiding citizen, voting comes along every so often and makes a brief change in our schedules to fill out some bubbles on a sheet of paper, and then we continue with our lives. Sure there is the occasional debate to watch, or article to read, but I find that the right to vote doesn’t have a major impact our day-to-day behavior. To have someone like Assemblywoman Weber claim that restoring the right to vote to county jail inmates will somehow help prevent them from committing crimes has little ground to stand on. A few studies conducted in some states yielded only an average of about 10 percent drop in recidivism rates. I voted in 2012, and beyond that small moment of mailing in a ballot, I was preoccupied entirely with the super complex and important life of a college freshman. Voting would have made no difference on my personal behavior, regardless if I did it or not.

Additionally, Weber’s bill focuses on county jails and not federal or state prisons. According to researcher Mary McMahon, “A jail houses people who have been convicted to serve a short sentence, individuals awaiting trial, people who have not yet paid bail, and detainees who have just been picked up on suspicion of committing a crime.” The thought here is to give county jail inmates who have almost finished a sentence or committed less serious crimes the ability to vote, because it will apparently aid in their rehabilitation. However, regardless of the severity of a crime, prisoners have broken the law and ought not to be allowed the same privileges of normal law-abiding citizens.

While in jail, prisoners are still entitled to some rights such as freedom of speech. This is all fine, but allowing prisoners the right to vote could have lasting negative effects on the way prisons run. If you were in jail, would you honestly not vote for a candidate that promised to increase funding to jails, or shorten the sentences of certain crimes — regardless of their other policies? Probably. That already is allowing a criminal a degree of influence on his or her own sentence, and that is not acceptable. If you have committed a crime, you should not be allowed to influence how your sentence is carried out. Giving the right to vote back to prisoners is like giving free votes to any candidate who is promising shortened prison sentences.

There is not substantial evidence supporting that voting makes someone change his or her behavior within society. An inmate in jail has already committed a crime while he or she had the right to vote, so there really is no point in giving it back to them in the hopes that they will change for the better.