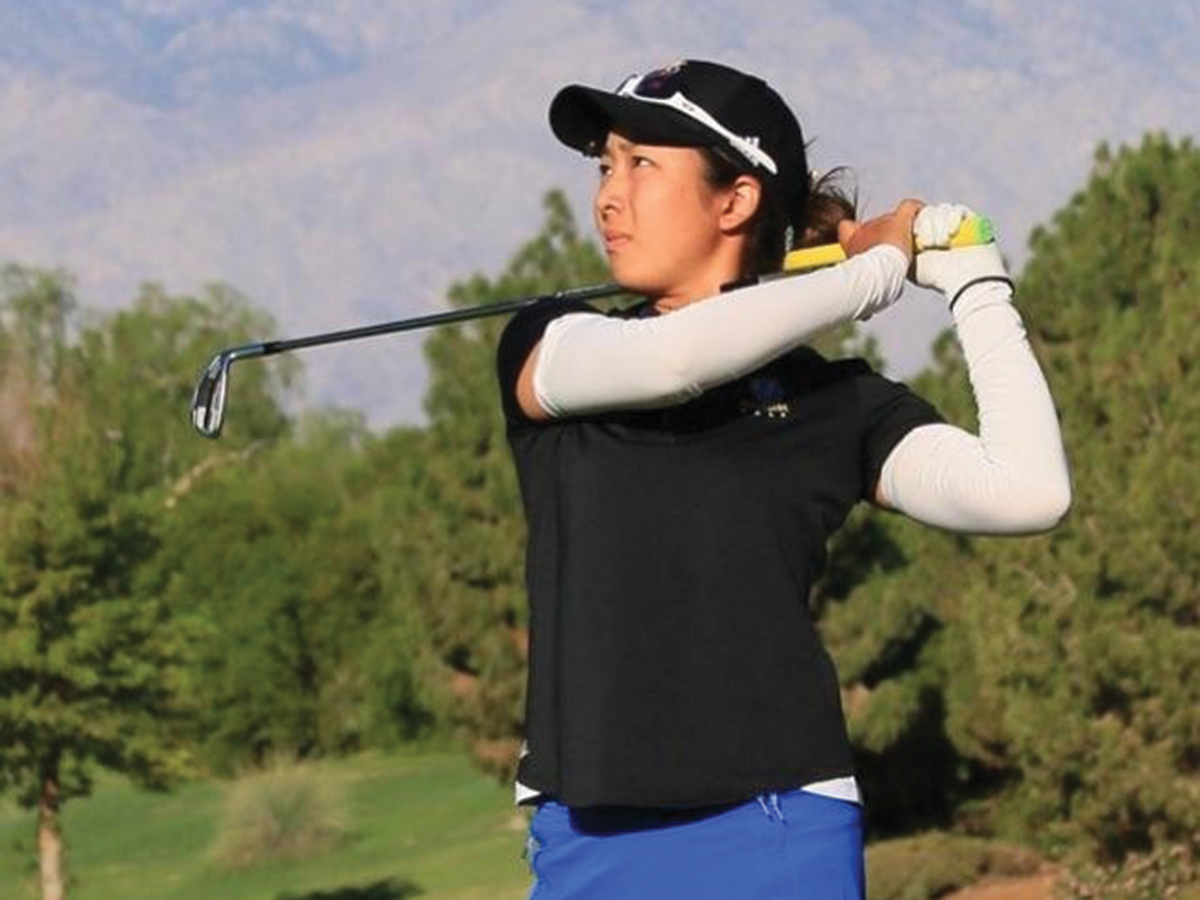 The Highlanders’ B-Team came in 10th place in the tournament, headed by junior Julia Sander, who finished in 36th individually with an opening score of four-over-par. Like most of both teams, Sander struggled in the second round, logging an 11-over-par second round which was omitted from the team score. She rebounded nicely in the final round, capping off the tournament with her best performance — a final round score of three-over-par. Next for the B-team was junior Krista Twet, who placed 39th in the individual ladder. Her first round score was six-over-par, but she too struggled in the second round with a score of 10-over-par. Like her teammate, Twet rebounded and logged a final round score of four-over par.

The next golfer for the B-team was freshman Hailey White who tied for 40th on the individual ladder and had her first round score of 10-over-par omitted from the team score. She was able to play the course easier the next two times around, landing an eight-over-par in the second round and three-over-par in the third. Haley Wian tied for 42nd on the individual ladder, following nine-over-par first round with an eight-over-par second and a five-over-par third. Finally, senior Tina Nagai finished tied for 50th due to struggles in the final round. She opened with a score of eight-over-par, and followed up with a second round score of five-over-par. However, she shot a final round score of 12-over-par, which was excluded from the team score.

Following the Ron Moore Invitational in Denver, Colorado from Friday, Oct. 7 to Sunday, Oct. 9, the women’s golf team will head to the Boulder Creek Golf Course in Las Vegas for the Las Vegas Collegiate Showdown from Sunday, Oct. 23 to Tuesday, Oct. 25.