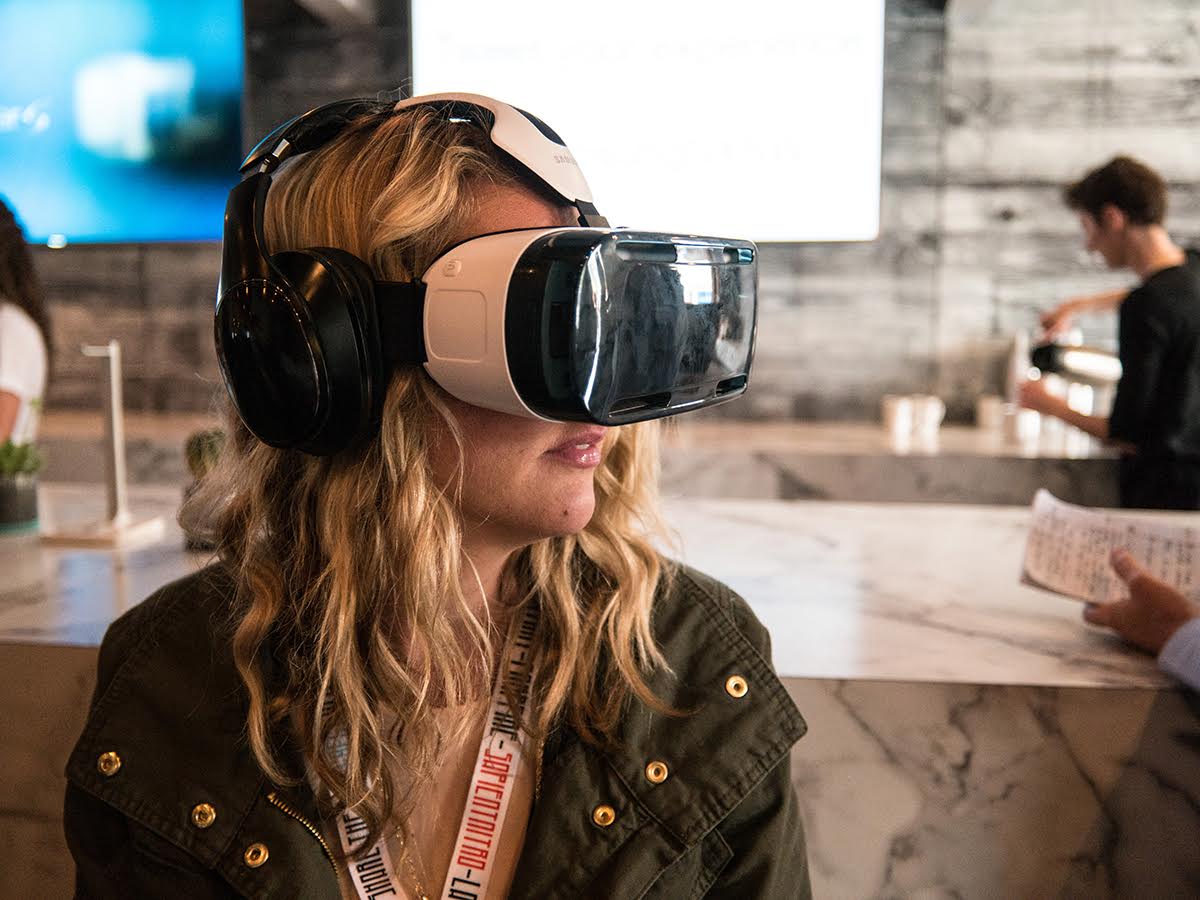 By now, you should have heard the news about the Oculus Rift and the newly released PlayStation VR (Virtual Reality) and might be wondering, why should I care about these new gaming products? They’re just toys right? Well, that is where you are sadly mistaken. These virtual reality gaming devices are not your average View-Master toys. No, these devices are on the forefront of breaking new ground not only in gaming, but in many practical areas as well.

VR, for those who are unfamiliar, is a system where the player is transported to a computer generated environment they can interact with. VR delivers a realistic feel by focusing primarily on sight and hearing by placing a headset over the viewer’s eyes and ears. Once the headset is on, the player may look and move in a 360-degree environment. The player may traverse the environment by walking in the real world until they reach a virtual grid in VR that signifies the boundaries of the current space or via controller by pointing and clicking.

This immersive experience is great news for gamers, as it allows them to fully become the character in the game, but what does it mean for the rest of the world?

For starters, VR allows for accurate and realistic simulations. These simulations are not as great as they could be, but give it a couple of years and VR simulations will be leading the training process for many occupations in the medical field. Medical students go through countless hours of studying, learning directly from books about surgeries and injuries. Although learning from books is great, nothing beats hands-on experience. With virtual reality, medical students can be given the opportunity to get the hands-on experience that they will need later in their careers. Now, this VR simulation will not replace work on cadavers, but it can be used as an introduction to surgery. By tying in studying with practice, our doctors would become further educated and better prepared when the time comes for actual surgical procedures.

Another great use for VR would be in social interactions. Yes, VR is in the virtual world, which some may say is no place for social interactions in the first place, but take into consideration that Skype and FaceTime exist in a virtual world and keep us connected. VR could do the same thing, but more effectively. Imagine being miles apart from your best friend, your parents or your partner. You miss them, it’s been a long day, but there is no way you can meet in person. Normally Skype or FaceTime would be the go-to means of communication, but with VR, and the mixing of face and body recognition technology, you can see them in a virtual landscape of your choosing. You aren’t just talking to an avatar of them; you are talking to the actual person, just in a virtual landscape. This may sound a bit freaky, but so did the invention of the camera and the telephone. If technology keeps moving forward, why can’t we?

VR is growing in popularity, and for good reason too. As of now, the uses for it are limited to games, but given a couple of years, the limits will increase tenfold. VR is not only the future of gaming, but also the future of mankind. Regardless of what people may think now, VR is a technological advance that needs to be expanded upon and needs to be welcomed with open arms.