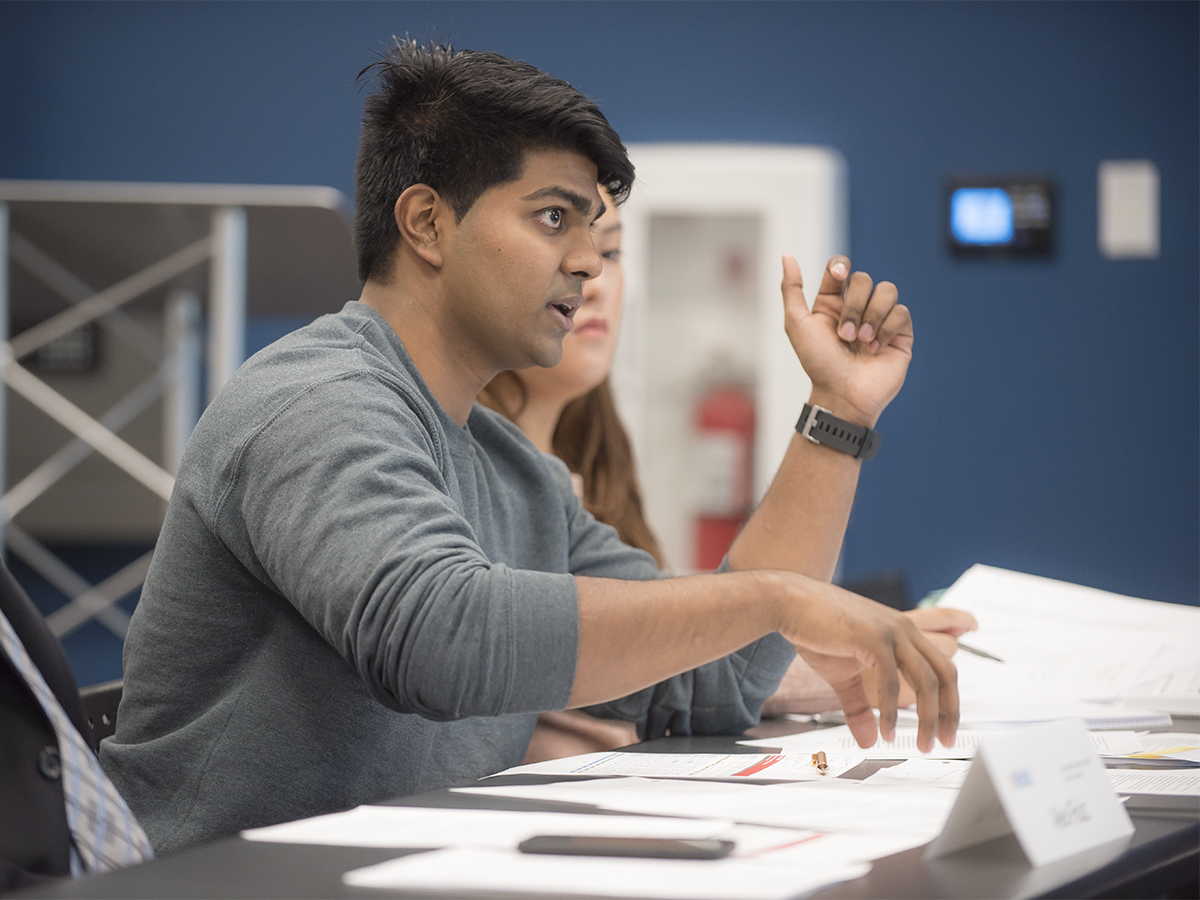 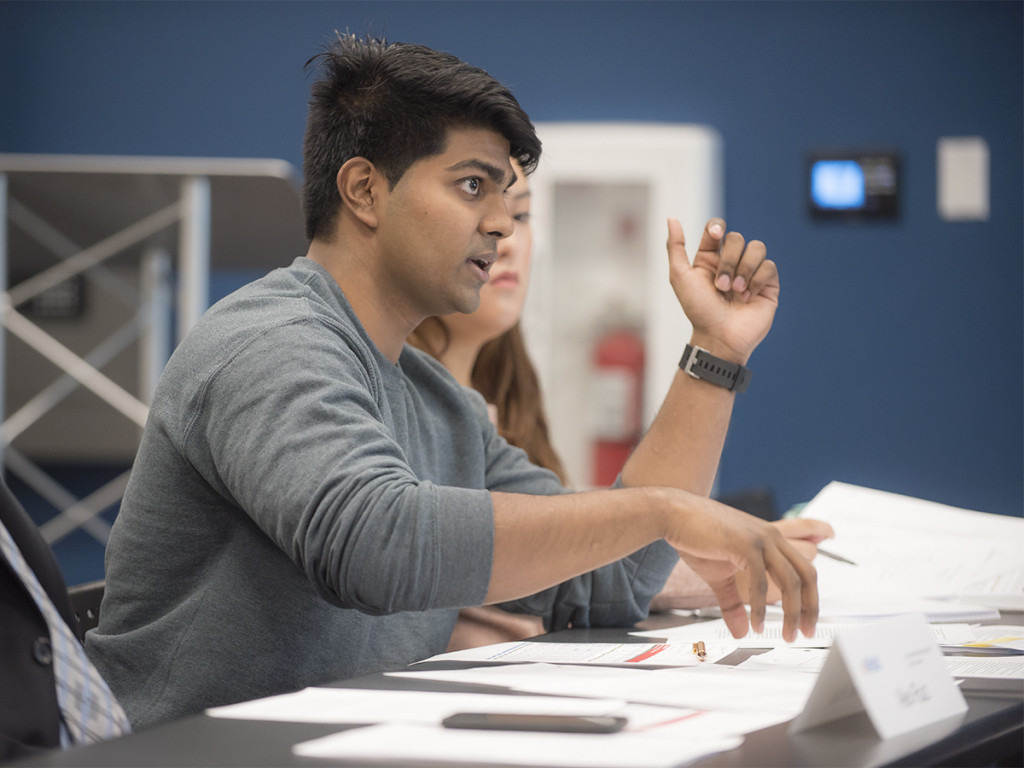 At 10 a.m. on Monday, Oct. 17 in HUB 260, the HUB Governing Board held its first meeting of the year. Two recommendations resulted, both in favor continuing Heat Music Festival, after debate over whether or not funds allocated to the festival should be used for their original purpose or for HUB expansion.

The meeting commenced with graduate CNAS student Nichole Ginnan being elected as this year’s vice chair of the board, after having been nominated by Chair Kristina David. David felt that Ginnan would bring a unique perspective to the board as a member of the Graduate Student Association, and mentioned that she had been present at all of the HUB Board meetings the prior year.

David reminded the board that any decisions made would simply serve as a recommendation to Vice Chancellor of Student Affairs James Sandoval, who ultimately would make the final decision. She then opened up the discussion regarding how the funds — totaling $500,000 — originally allocated for Heat would be spent.

Sandoval was the first to address the board, and expressed his desire to use these funds for HUB expansion, saying, “It’s not just about Heat, it’s about the future expansion of this facility.” With an increase of about 1,400-1,500 students in this year’s freshmen class alone, and an expected 25,000 students to be enrolled by 2020, Sandoval would like to see the funds used for the expansion of the HUB in conjunction with the campus master plan. He described how these funds could be spent to build new meeting, lounge and study spaces for students.

Sandoval also contended that no real decision had been made last year on whether or not to continue the music festival stating, “Unfortunately due to the fact that the HUB Board was not able to meet quorum throughout most of last winter and spring quarter, there was no real movement made for the HUB Board to actually do a thoughtful and thorough analysis that was looking at … the short-term needs of our students and the long-term needs of our students,” Sandoval explained.

Sandoval concluded his argument by suggesting that even if Heat were to continue “we’re already at risk of not being able to deliver a quality Heat program … of the nature that students have been accustomed to previously” because of the limited time left for planning the overall logistics of the festival.

ASUCR President and HUB Board voting member Shafi Karim disagreed with Sandoval’s statements, arguing that, “Heat is obviously a big campus culture and this is one of the things that students love about this university. This is one of the pride of our school.” Karim also attested that the HUB budget has already been approved, and therefore the funds have already gone through the finance committee and the HUB Board.

Karim continued on by declaring his belief that current student funds should be used to benefit students who currently attend the school, rather than allocating all of the funds to future students. “You have to accommodate the current students as well as the future students and Heat is … a tradition that I believe … most students enjoy and want to continue,” Karim elucidated. He then discussed how the festival should be funded at least one more year before transitioning the event from the board over to the Associated Students Program Board (ASPB), when the quarterly ASPB fee increases.

HUB Board voting member and ASUCR Vice President of Internal Affairs Dalshawn Boson suggested the funds be split for both causes, with Heat receiving an allocation of $300,000 and the remainder going toward HUB expansion.

The meeting adjourned after a vote of 7-1-1 was made to continue the operation of Heat Music Festival and a vote of 5-3-1 was passed in which 60 percent of the original funds would be allocated to the continuation of the festival.