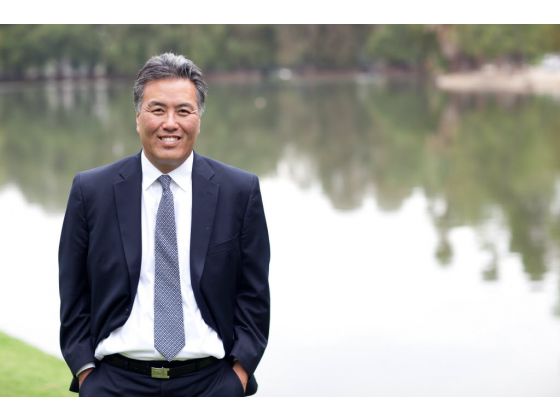 The incumbent for the 41st District Mark Takano has been re-elected to the U.S. House of Representatives. Takano, a Democrat, won over challenger Doug Shepherd, a Republican.

Takano was originally elected in 2012 to the district that represents Riverside, Jurupa Valley, Moreno Valley and Perris.

Takano was a teacher in public schools for 20 years and, during his time in Congress, has fought for the public school systems and more protection from profiteering in universities. According to his website, Takano has championed veterans, the middle class, Medicare, Medicaid and the Affordable Care Act.

Takano was born and raised in Riverside and graduated as the valedictorian of La Sierra High School in 1979. He attended Harvard College and graduated with a degree in Government in 1983.

Takano is the first openly gay person of color to be elected to Congress.