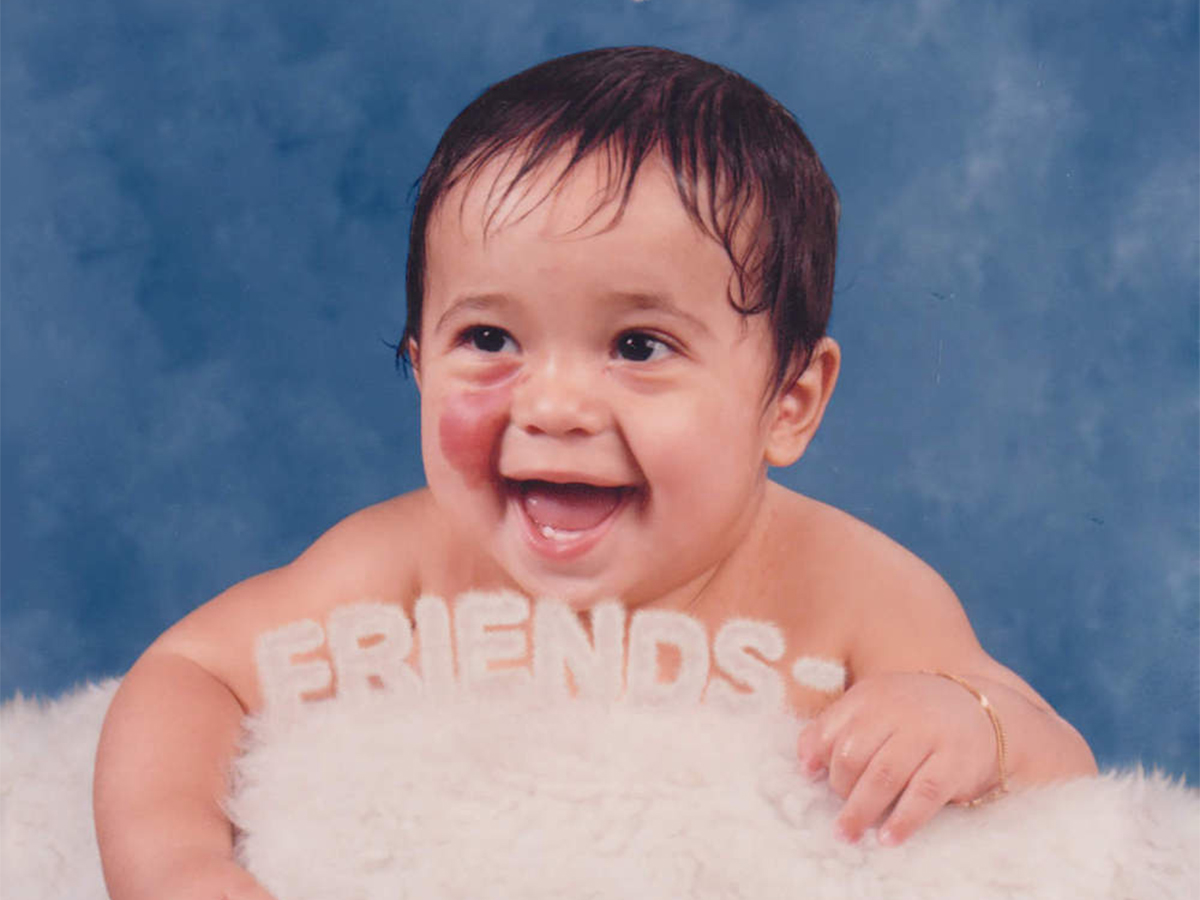 The commercial success of A$AP Rocky and A$AP Ferg has led to the two Harlem rappers becoming arguably the most influential rappers to come out of New York in the last 15 years not named Jay-Z. The unprecedented success of the two Harlem-based emcees paved the way for their collective, A$AP Mob, started by their late counterpart A$AP Yams, and also for the group’s first full album, “Cozy Tapes, Vol 1: Friends.” Rocky, Ferg, A$AP Ant, A$AP Twelvyy and A$AP Nast all lend their voices to the project, however, at first listen “Cozy Tapes” plays like an A$AP Rocky project, being that he’s featured on nine of the 12 tracks on the album.

The album sets a tone at the beginning, aimed at garnering the aesthetic that the title reflects: Cozy. The previously released single “Yamborghini High” kicks off the project — a seven-minute-long track featuring Juicy J that begins with a banter between two unnamed voices and the undeniable draw of A$AP Rocky as he boasts about the outfit he’s pulling up in and how other guys aren’t “cozy” like A$AP is. The idea of being cozy in this tape parallels luxury and Rocky’s inspired rant echos that when he says, “Listen B, I’m coming through cozy man these niggas ain’t … listen I’m coming through with the playboy boxers, with playboy fitting, with the motherfucking … with the old nigga socks that … with the shit that hold ‘em up and all that.” Rocky’s excited rant then abruptly ends and leads into verses by Ant, Nast, Twelvyy, Ferg and Rocky himself that all gleam with confidence and chemistry between the group as verses bounce back and forth with a gritty A$AP Rocky hook in between over the cerebral instrumentation that seems to float over the voices on the track as if it was sent down from above my Yams himself (who is depicted as a baby sitting in clouds on the album’s cover.)

The album then takes off with “Crazy Brazy” featuring Rocky and Twelvyy and moves along quickly as it progresses with standout tracks “Money Man” featuring Rocky, Nast and Yung Lord, “London Town” featuring Rocky, Ant and frequent A$AP affiliate Playboi Carti and “Runner” featuring Ant and new wave 2016 superstar, Lil Uzi Vert. The Philadelphia native lends his unique cadences to the Maaly Raw-produced beat that features a low-bpm, powerful drum track and an eerie grime-inspired sample that sounds like the inside of a hip-hop haunted house with its dissonant minor chords that bounce with the angry bass hits that fade in and out of the track. The project wraps up with “Telephone Calls” featuring Rocky, Playboi Carti, Yung Gleesh and Tyler, the Creator. Tyler drops a top-five verse of his career on the track, as he steps out of his comfort zone and assimilates his style to the song while commenting on his achievements and lending his opinions on fashion.

“Cozy Tapes” is a unique project in that it defines A$AP Mob’s sounds as a group, defined by beats with the hype of the Atlanta trap sound with old school samples and lower bpm rates that make the sound unique to A$AP Mob and keep it from sounding too much like a transplant of the Atlanta sound. A$AP Mob is the most exciting group of rappers out of New York since the Wu-Tang Clan, but they have a long way to go as a cohesive group to garner serious comparisons to the Staten Island legends. However, A$AP Mob is becoming a defining piece in the hip-hop culture today, and with Rocky being named the head creative director at MTV, it seems that bigger moves will be in store for the collective in the next few years.