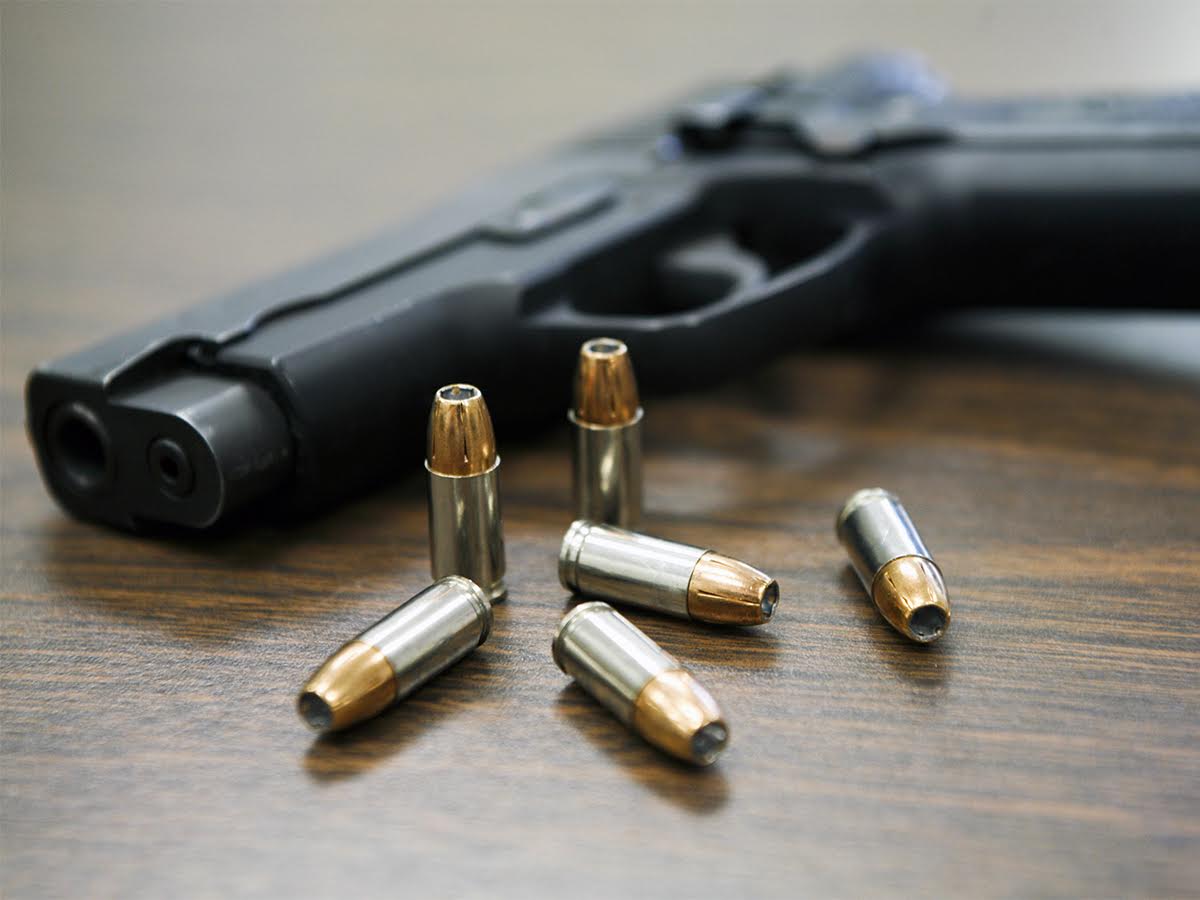 On average, 33,000 people are killed every year in the United States by means of firearms. All too often, we hear on the news about mass shootings, or shootings by police, always to public outcry — more often than not, regarding the disturbing ubiquity of guns in this country.

It is problematic, though (regardless of one’s views on the Second Amendment), that such discourse only happens when gun violence makes front page news. After all, of those 33,000 deaths by guns every year, only some 500 are a result of mass shootings, and some 400 are caused by police officers. This means that around 32,000 gun-related deaths fly under the national radar. The vast majority of deaths involving guns, then, fall into two major categories: “Ordinary” homicides (approximately 11,000) and suicides (20,500), with the balance made up of accidents and deaths with unknown intent. This means that gun homicides related to gang violence, domestic violence, armed robberies and a variety of other crimes that should concern the citizens of this country are left to the communities in which they occur, almost never gaining national attention.

…it is crude and wrong to exploit the dead by parading them across the websites and newspapers in order to attract the eyes of viewers.

The fact that only mass shootings or police homicides ever seem to make national news can be traced to two main reasons, both equally obvious. First, it is apparent that, given the huge amounts of viewership drawn by news about these crimes, media sources are feeding the public the sort of news it is all too eager to consume. The maxim “If it bleeds, it leads” handily sums up the media’s attitude toward horrific crimes. However, it is crude and wrong to exploit the dead by parading them across the websites and newspapers in order to attract the eyes of viewers.

…(the media) dangerously paints a biased and inaccurate picture of guns and gun owners, in which guns are evil, are never used for any remotely positive purpose and are owned by the stereotypical, paranoid “gun nut.”

Second, this kind of coverage suggests that the liberal media is trying to push an anti-gun agenda. By pushing the nation’s attention to situations where guns are used to commit terrible crimes, they attempt to vilify the object which is the means of the crime; after all, the perpetrator of these crimes differ, but a gun is always present as the murder weapon. However, even if the media wants to attempt to influence the thoughts of its consumers, as is its purpose, it dangerously paints a biased and inaccurate picture of guns and gun owners, in which guns are evil, are never used for any remotely positive purpose and are owned by the stereotypical, paranoid “gun nut.” Tens of thousands of gun deaths every year are not something we should accept as a society, but we should also not be so blind as to believe that this one narrative is truly representative of gun ownership and use in this country.

The solution to reducing or eliminating these various components of gun violence is a complicated one, which requires considering several causes. Obviously, the presence of more guns than people in this country — therefore making them all too easily accessible — is a significant aspect of the problem. Guns make it possible for situations to escalate to a deadly level when they otherwise might have remained civil. They also allow impulsive actions, including suicides (half of which are conducted using a gun), that much easier to accomplish, resulting in deaths that need not have happened.

Placing certain restrictions on gun ownership is a reasonable step toward limiting access to firearms for criminals and the mentally ill, who are three times as likely to commit violent acts as those without mental illnesses (as well as being more prone to suicide). Measures including improved and consistent screening requirements (specifically, background checks and psychological evaluations) would not inhibit the ability of responsible gun owners to acquire firearms, while preventing many of the deaths that, realistically speaking, only occur because of the prevalence of guns in this country. And speaking of responsibility in gun ownership, adding a requirement that new gun owners be trained in the use of firearms (via some sort of mandatory safety course) would reduce the incidence of accidental shootings.

Considering how suicides account for the largest single percentage of gun-related deaths, and the link between mental illness and suicide, it is critical to turn much of the attention received by guns themselves, toward the problems of mental health. There is an immense stigma attached to having mental illnesses and getting treatment for them, which discourages many from getting the help they need. Being essentially a social and not a legal problem, it will be difficult — but not impossible — for America to resolve its current mental health crisis.

The first step in removing this stigma is for the country to continue providing mental health services; if people with mental illnesses do not feel that they have somewhere to turn, they are not going to get the treatment they need. Beyond this, there needs to be more mainstream acknowledgement of how widespread mental illness is. For example, that could mean creating realistic depictions of the mentally ill or suicides in entertainment media, instead of treating the subject as a joke or material for stereotypes.

Students here at UCR can help deal with the problems of gun violence and suicide in a variety of ways. Students can try to become politically involved, through protest and lobbying, or through informed voting, to attempt to change gun laws in this state and the country, if they are so inclined. They can inform their friends or family (or discover for themselves) about locations of mental health services, such as UCR’s own counseling services, especially for those who have expressed suicidal thoughts or tendencies.

No matter what angle we see these issues from, we have the capacity — indeed, the responsibility — to raise awareness of the problems of the various forms of gun violence and attempt to create solutions that will protect innocent lives in this country, while still preserving our constitutional freedoms.