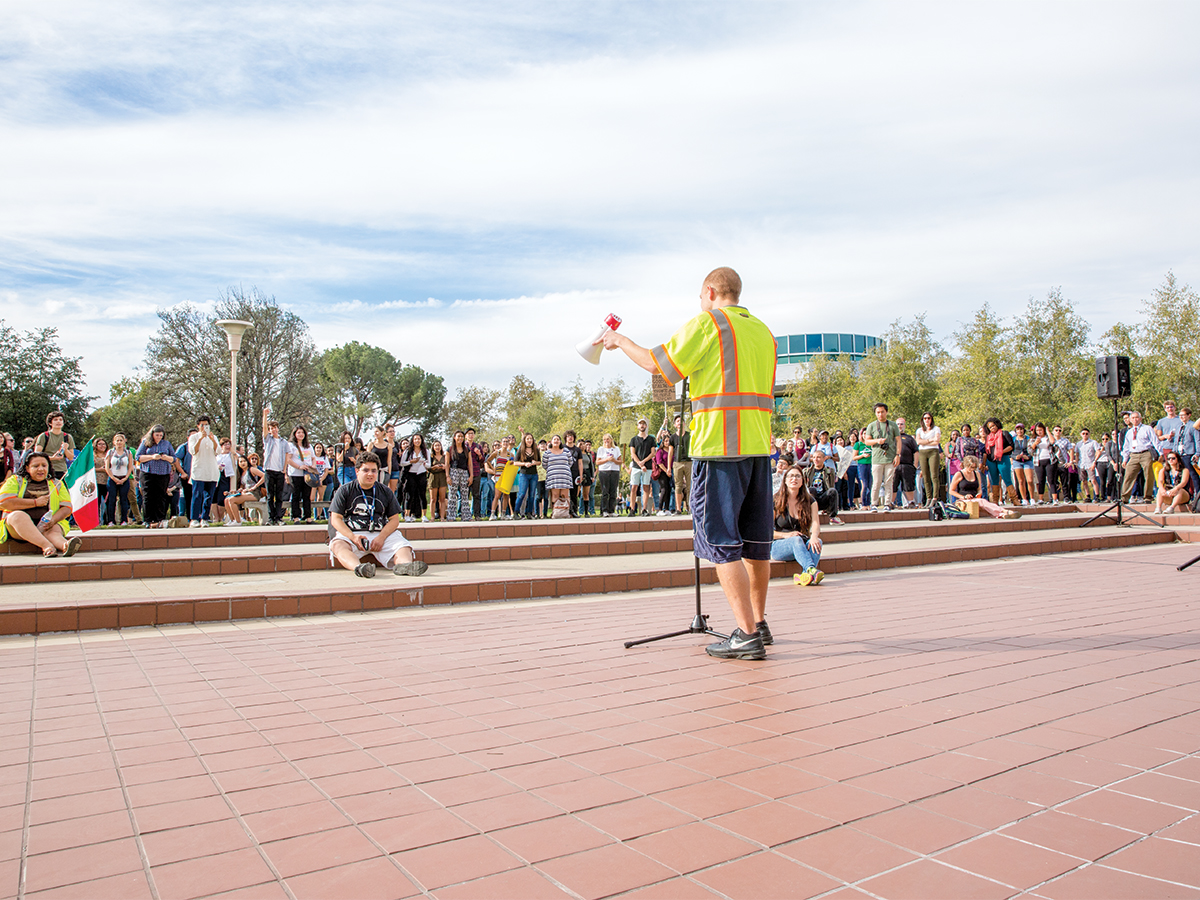 The proposal to build the Dakota Access Pipeline through the Missouri River in North Dakota has been under protest due to the potential for environmental catastrophe and the pipeline’s threat posed toward the sovereignty of the Standing Rock Sioux Reservation. Recently, the United States Army Corps of Engineers stated, “The Army has determined that additional discussion and analysis are warranted in light of the history of the Great Sioux Nation’s dispossessions of lands, the importance of Lake Oahe to the Tribe, our government-to-government relationship, and the statute governing easements through government property” and that there needs to be more research gathered before the pipeline can be approved and construction can begin again.

The pipeline, operated by Dakota Access Pipeline, LLC will cost around $4 billion to construct and has the potential to move around 500,000 gallons of crude oil a day. This pipeline would transport oil from North Dakota to Illinois, and was set to be finished by the end of 2017.

This pipeline has created concern with Native American students at UCR. Third-year Native American UCR global studies student, Riann Kaibetoney, stated, “It makes me sad. The way that the protesters are treated and the company that’s deciding to make the pipeline did not ask the natives if they can build it.” Without the permission of the Standing Rock Nation, this pipeline would be in violation of the Treaties of Fort Laramie of 1851 and 1868 in which the land was promised to the Standing Rock Sioux Nation.

Native American students, such as Kaibetoney, are concerned that the government will break this agreement. “The government says, ‘We’ll promise you this’ and then they go around and still do what they want,” Kaibetoney said. Another concern is that if the pipeline is constructed without the permission of the Standing Rock Sioux Reservation, this will set a precedent for future projects to encroach on Native American land.

UCR’s chapter of Native American Student Programs (NASP) held a demonstration on Wednesday, Oct. 5 by the HUB. During this demonstration, NASP hosted a discussion about the pipeline. Campus organizations such as ASUCR are collectively showing solidarity as well. While they explored the possibility of sending students to North Dakota, ASUCR Vice President of External Affairs Oscar Loera Gonzalez acknowledged this as difficult due to budget restrictions. However, ASUCR has passed a resolution promising their solidarity with the Standing Rock Sioux Nation and in opposition to the pipeline.

The protests around the country began with only a small group but now have thousands of people joining the cause and continues to grow. On Tuesday, Nov. 15 UCR students took part in demonstrations against the construction of the pipeline. As of time of writing, construction has been halted and protesters at the site of construction have been met with hostility from private security firms and law enforcement. Until a decision is made, protesters and students nationwide suggest that demonstrations are likely to continue.