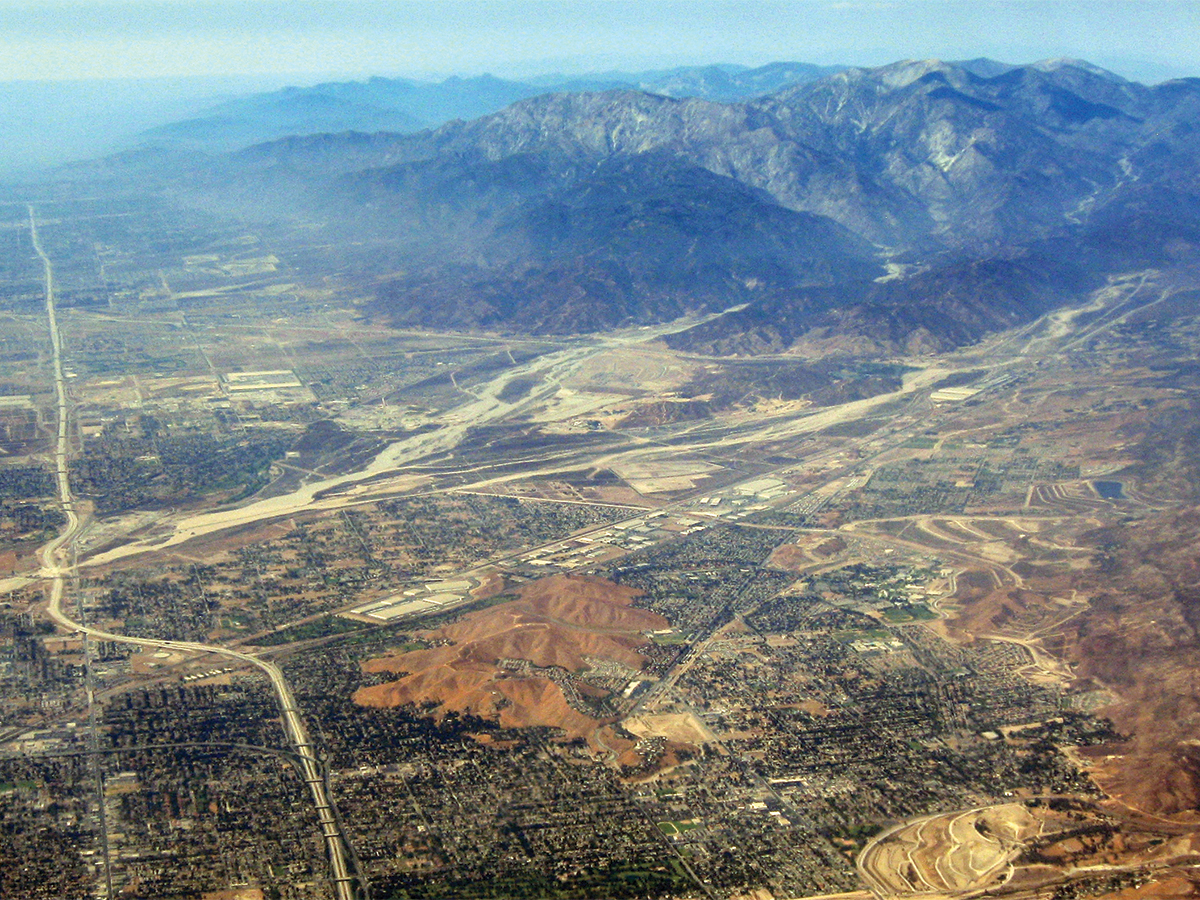 On the anniversary of the mass shooting, on December 1 and 2, UCR Professor of Music Paulo C. Chagas and Scholar-in-Residence Martin Jaroszewicz will present, “Trauma, Loss, and Transcendence” at the Culver Center of The Arts.

I caught a word with Chagas, the coordinator of the event, which will consist of two portions. The first portion is a sound and video installation titled, “Trauma, Loss, and Transcendence” and features a collaboration between Chagas and Jaroszewicz. Chagas stated, “We are creating an immersive installation where people will be able to comment live on the event, connected to an aerial view of San Bernardino and text related to the film.”

The second portion will be the world premiere of two pieces by Martin and Chagas. The two pieces are written for a variety of instruments including soprano and electronic instruments. This will be a live musical performance.

Furthermore, Chagas was inspired to create these pieces in order to examine the lasting legacy of this event on the community. “We are specifically dealing with how it has impacted our lives,” shared Chagas. “How this impacted the life of those affected, those close to the victims such as their family and friends, and how as a culture this event affected us.”

While Chagas has been teaching in Riverside for about 12 years now, he was raised in Brazil, where he quickly became aware of political violence. His time in Brazil would seriously inform his subsequent musical compositions — “In my work I deal with violence, war and myself I was a political activist in Brazil. I was arrested and tortured in the prisons so … I  relate to these kind of experiences because I can kind of relate to what suffering means from political violence. I did a piece in 2014 titled ‘Refrigerator’ where I talk about my experience being tortured in Brazil when I was 17 years old.”

Chagas stressed that he had composed many works which address the idea of suffering, violence and oppression saying, ”In this specific case, there is an opportunity to discuss how we deal with different cultures and beliefs … Of course this issue is terrorism, but the domestic issue of internal violence.”

“This is a rather violent society,” Chagas declared in regards to the regularity of gun violence in San Bernardino, a city which, as of this year alone, has seen over 150 shootings with a toll of 47 casualties. Acknowledging this fact, Chagas aims to underscore this structural violence: “Many more people die from gun violence than the people in this shooting. And we deal with this type of violence all the time, and so the event is partially about that as well.”

“Trauma, Loss, and Transcendence” will be held at the Culver Center of the arts on Dec. 1 and 2 between 7-8 p.m.