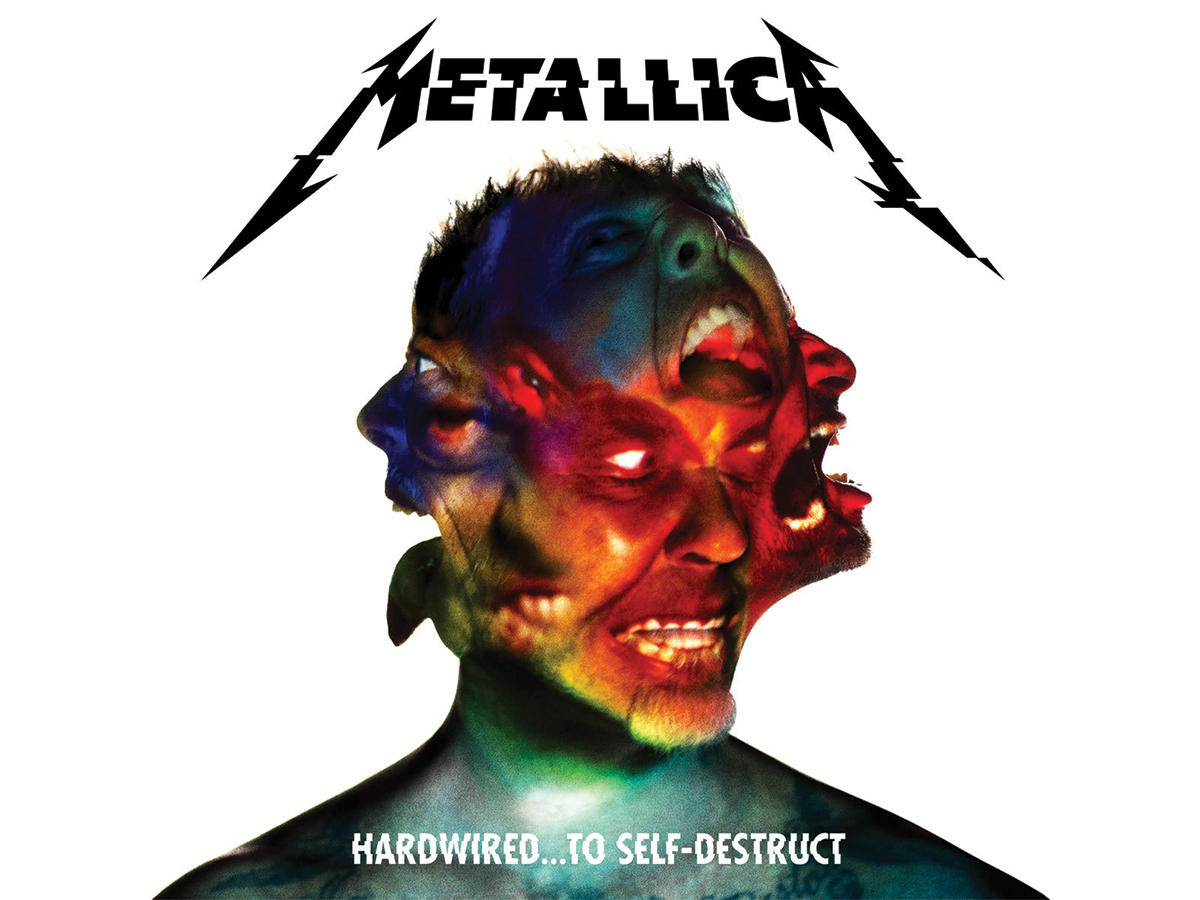 It had been eight, long years since the iconic thrash metal band Metallica released an album for fans worldwide to get excited for. Their previous effort, 2008’s “Death Magnetic” seemed to have marked a return to form for the aging band with some great tracks here and there. Now in 2016, Metallica’s latest offering, the double album, “Hardwired…To Self-Destruct” aims to bring back what made them a powerhouse during the renaissance of thrash metal back in the ‘80s once more.

To put it simply, “Hardwired” finds Metallica doing what they do best: Crafting long and intricate thrash metal songs. In this case, it can be a good thing and a bad thing for an aging band such as Metallica. The good thing is that “Hardwired” succeeds in bringing back the sound of early Metallica on classic albums such as “…Injustice for All” and “Master of Puppets.” And I say that because for a while in the early 2000s, Metallica went soft with the album “St. Anger,” which didn’t feature many of the characteristics the band is known for, such as the hectic guitar solos. One of the standout tracks, “Atlas, Rise!” best exemplifies their much better, earlier sound by being completely bombastic with its unique riffs and possibly the greatest solo instrumental the band has done in quite a while.

The bad side unfortunately, is that we’ve probably heard all there is to Metallica. Have some killer riffs and lengthy convoluted solos with the addition of angsty lyrics and that’s all there is to it. In short, while “Hardwired” features some great moments, it’s not by any means groundbreaking work for the band. That’s the downside to being a band that’s been in the music industry for about 30 years. There just comes a time when the material stops becoming fresh. I appreciate Metallica harkening back to their roots, therefore making their material better, but it’s just really more of the same, even if it does sound great.

Don’t get me wrong though, as aged as Metallica is, “Hardwired” still proves that the group has it in them to provide radical hard thrashing, head-banging metal. I mean for being one of the bands that straight up popularized the thrash metal genre back in the ‘80s with their first album “Kill ‘Em All,” it’s only fair to call them masters at it. Classic songs like the manic “Hit the Lights” helped pushed the boundaries for thrash metal with its hectic, hyperactive nature, something which Metallica still does right all these years later.

Aside from the craftsmanship of their songs, Metallica opted to release “Hardwired” as a double album, and I strongly question the decision to do so. For one, material on the latter half, or the second disc per se, is not as strong as the first disc. The band definitely comes right out of the gate strongly with the lead single “Hardwired” on the first disc and then going straight into the heavy hitter of the album, “Atlas, Rise!” Along the way are some good tracks like the satirical “Moth Into Flame,” which finds the band going against the mainstream celebrity culture and the rise of social media as a means to go viral.

The second disc has few shining moments such as “Am I Savage?” and the stellar closer of the album, “Spit Out the Bone.” But with each track averaging around six minutes or more, listening to the album in the latter half becomes a chore. It’s clear to see why the band opted for a double album as a means for each album to stand out on its own, but seeing as how the second album is not as strong as the first one, it would have been best to remain one cohesive entry.

Nonetheless, “Hardwired” proves that Metallica still has the raging fire inside of them to produce hardcore thrash metal. Although there are some absolute great moments scattered around the album, there isn’t anything new or fresh that truly revitalizes Metallica’s sound. If you want more of what made Metallica great in the first place, then “Hardwired…To Self-Destruct” is for you.