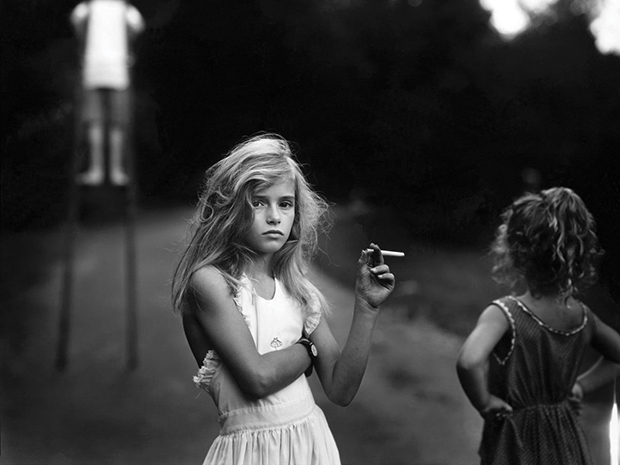 Radar is committed to all forms of art and entertainment and as such, will pick one book as a reading recommendation every week. This week, Radar’s “Lit” pick is “Hold Still” by Sally Mann.

Sally Mann’s memoir, “Hold Still,” which was a finalist for the National Book Award in 2016, is a curious read. Mann became an iconic photographer in the ‘90s when her photographs of her children, some of which were nude, became a national and controversial sensation. Born and raised in Virginia, her work has poetically explored a range of topics, from childhood and motherhood, to the complex racial legacy of the Civil War, as well as landscape photography.
Poignant, honest and incredibly intelligent, this memoir is arguably the most moving meditation on motherhood, art, death and the legacy of the South. Mann traces her family history on both sides, giving voice to the stories of her family, narratives so caught in the blaze of the Virginia landscape they seem straight out of a novel by William Faulkner. In her own words the narrative she finds of her family consists of: “Deceit and scandal, alcohol, domestic abuse, car crashes, bogeymen, clandestine affairs, dearly loved and disputed family land … racial complications, vast sums of money made and lost, the return of the prodigal son, and maybe even bloody murder.” This memoir, by turns hilarious, heartbreaking and vastly entertaining, is a compelling portrait of an American artist at the height of her powers.