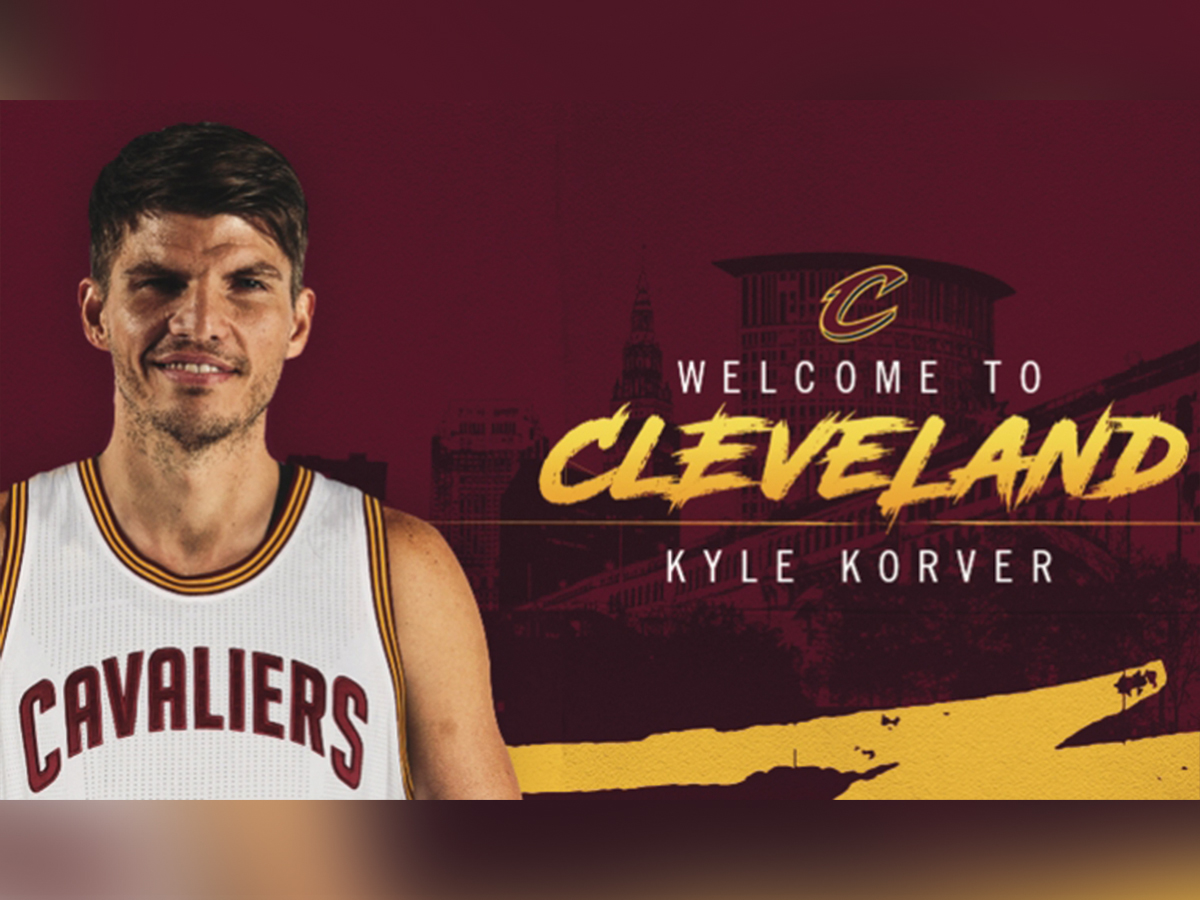 Former all-star shooting guard Kyle Korver was traded to the defending champion Cavaliers on January 7. With Korver on the roster, Cleveland is looking a lot more dangerous.

The defending champs hadn’t made any trades coming into this season. When the Cavaliers starting shooting guard J.R Smith went down with a thumb injury that required surgery, the team decided they needed to acquire more shooting. So they went out and traded a first-round pick to both Atlanta and Portland for a former all-star who is also one of the best 3-point shooters of all time. Korver was an all-star in 2015 and holds the highest NBA 3-point percentage of all time at 53.6 percent.

The Cavs already seemed to be one step ahead of the Warriors and everyone in the eastern conference but this may give them another step on them. Korver gives the Cavs offense a whole new dimension. The Cavaliers haven’t had a 3-point shooter as precise as Korver. If the champs want they could run Korver off screens and get him open for a catch-and-shoot 3-pointer which is something they weren’t able to do before. It also gives Lebron James another dead-eye shooter to pass the ball to out of double teams. That leaves Korver wide open for his trademark catch and shoot shots which will go down literally half the time.

It’ll be interesting to see how quickly Korver can find his place with this team, but from a distance it looks like a seamless fit. Korver adds depth to a team that probably doesn’t even need it because of the superstars on their roster. Speaking of those superstars, Korver will take some of the workload off of them by scoring when teams try to double them.