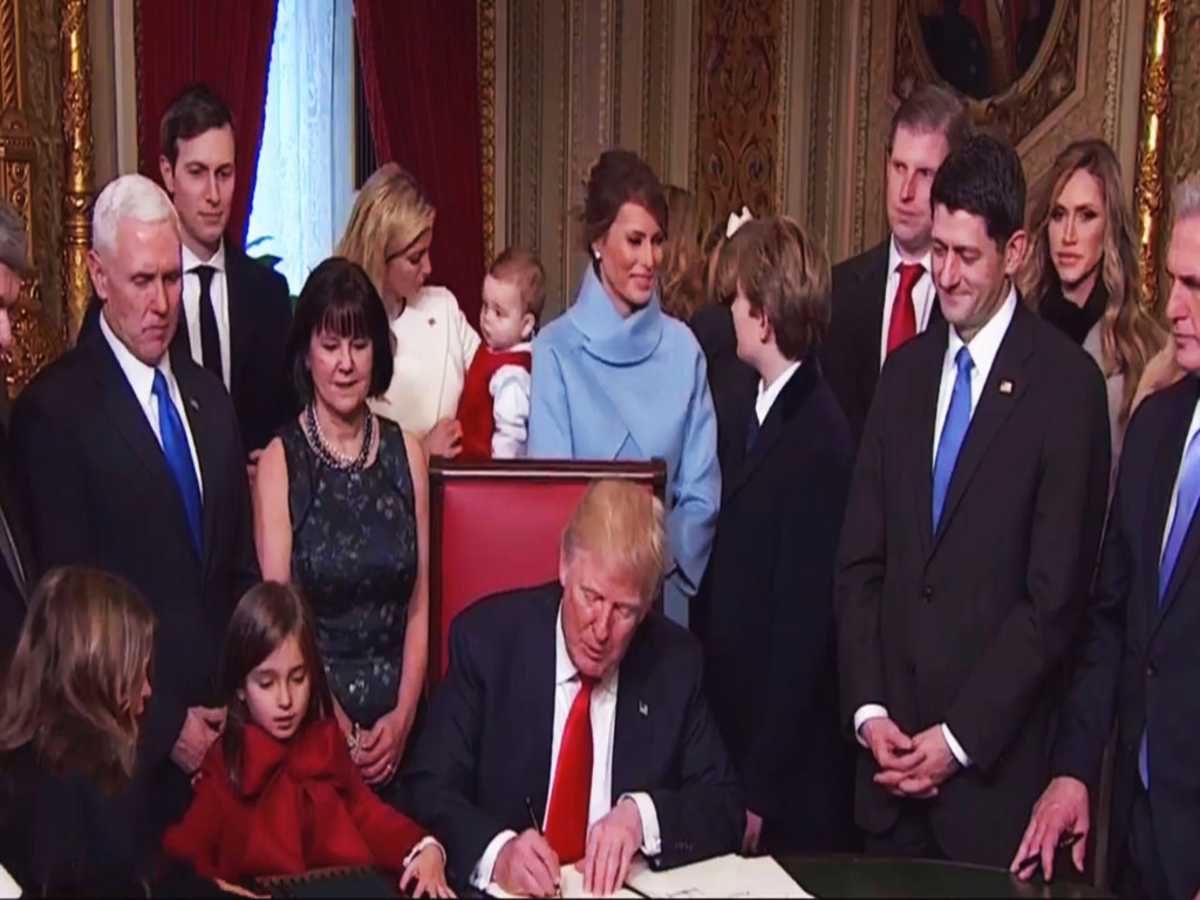 In the midst of the political chaos that the United States has submerged itself in, there is bound to be people who are more vocal about their dissatisfaction. Even though there is high disdain for the state of our country, there are always others with who feel as though we’re headed toward a positive direction. These people with opposing viewpoints can take form as friends, family and even classmates. But before taking it up a few notches and declaring verbal warfare on those with opposing views, it’s best to first try to understand why they feel that way.

Engaging in immediate conflict upon hearing that someone has a polarizing view on the presidency or another serious domain like religion is the easiest route to take. People get turned off when they know that someone in close proximity to them has opinions potentially divisive to their own. As enticing as it may be to attack someone for their unfavorable opinion, all that it causes is more hostility. It takes no effort to stoop to a level of child’s play and bicker with someone about their sentiments. However, it does take a considerable amount of intellect and vigor to dissect someone’s argument in a mature way to come to some kind of common ground.

For example, when trying to objectively assess the other speaker’s standpoint to avoid clashing sentiments, fifth-year sociology major Joanna Robles shares,”I try to ask a lot of questions because I first want to gauge what their understanding is of the topic at hand. I want to know where their opinions derive from.”

When appraising a certain political opinion, it’s wise to first consider how comfortable you are with the particular topic: Do you know a considerable amount of the pros and cons of a given situation? Or perhaps you’ve only casually heard about it and know a limited amount. If you find yourself not knowing what’s completely going on, you may just want to sit back and leave the discussion to those who are informed. You have to pick your battles strategically before you go in, guns blazing. Whoever is on the opposing side might be able to weed out that you don’t know what you’re talking about. Avoiding ridicule is always a beneficial option.

Secondly, many proposed political “debates” are misinterpreted for personal frustrations that seemingly resemble a political stance. Oftentimes, people are venting about their grievances about society. That doesn’t necessarily mean they disagree with you, it just means that they have their own lens of viewing the world that has been shaped from their unique life experiences.

“… it does take a considerable amount of intellect and vigor to dissect someone’s argument in a mature way to come to some kind of common ground.”

“I feel like once you understand a person’s story, it’s easier to understand why they hold a certain political opinion,” offered fourth-year political science major Tim Montezuma. Try investing in their personal anecdotes before coming to any conclusions about their political views.

The last trick to dealing with awkward political debates is arguably the most simple: Just avoid them. It’s not hard to reroute your mind when you overhear a heated discussion brewing between two opposing sides. You can make the conscious decision to mind your own business or simply remove yourself from an environment that is likely to anger you. It takes a lot of courage to leave a situation that breeds negativity. Don’t be ashamed to leave and not think twice about it.

At the end of the day, no one owes anyone an explanation about their political stances. We are all entitled to believe whatever we want. It just feels personally fulfilling to think that we are on the more righteous side of politics. It’s okay to debate with people about opposing viewpoints, but remember that there are methods to minimizing conflict. As long as you keep a level head and choose your battles wisely, a little debate won’t hurt anyone.