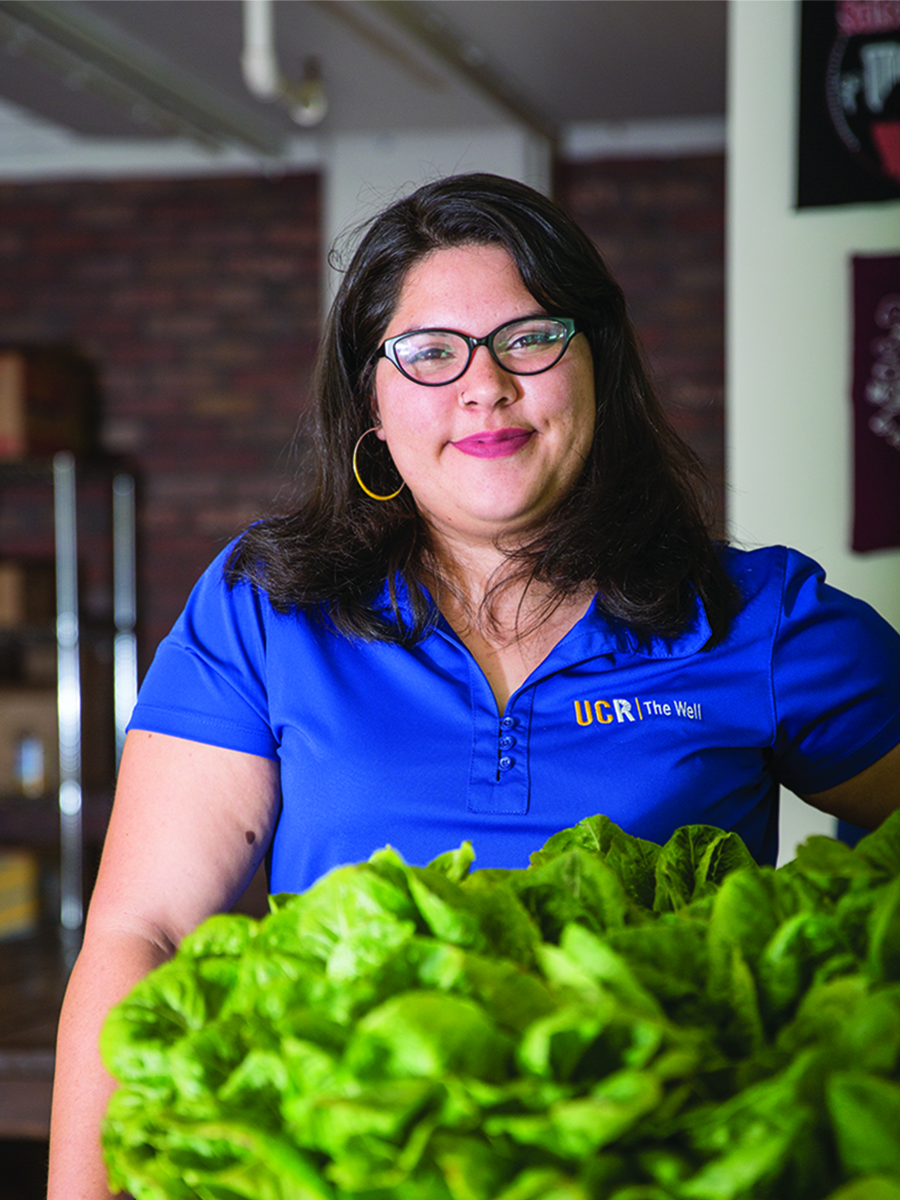 As students in the University of California increasingly struggle to meet basic needs, UCR’s R’Pantry has sought for over a year to help students acquire non-perishable food items, personal care and childcare items as well as providing counseling in financial wellness and even cooking. The R’Pantry began in the family student housing community center in the spring of 2015 and, with the help of various groups on campus, has grown to accommodate several hundred students.

According to the recent “Student Food Access and Security Study” performed by the University of California, 42 percent of all UC students as well as roughly 62 percent of UCR students suffer from food insecurity. The United States Department of Agriculture defines food insecurity using two classes: Low and very low food security. Low food security entails a reduction in quality and variety of food while very low security qualifies as multiple instances of skipping meals and decreased food intake.

In light of this problem, the Highlander sat down with Grecia Marquez-Nieblas, coordinator of the R’Pantry, to discuss the extent of the food insecurity issue locally at UCR and systemwide.

Since R’Pantry’s founding, the program has seen a consistent rise in shoppers. Since “winter of last year (2015), we were seeing maybe 100 people a week and at this point last quarter, we are seeing an average of 250 to 300 hundred a week and at this quarter we’re staying pretty consistent with that,” Marquez-Nieblas elaborated.

Marquez-Nieblas explained that there are several factors that affect the issue of food insecurity at UCR. “Looking at UCR’s demographics, we have the highest number of first-time college students,” she stated. “We have a vastly diverse campus, and just like every UC campus, that comes with its own unique needs.”

She then shared her own struggle with food insecurity being a first generation college student and getting through what can be the complex process of starting college. “That’s part of why I’m so passionate about this work, this is something that I had to navigate and now I’m here so I can imagine that for a lot of students on this campus.” Some undocumented students, she explained, grapple with different types of food insecurity since they do not have access to government aid.

“Ideally, someday, this won’t be needed. Ironically, my job in the long-term is to not have a job, to be able to be in a place where students are supported.”

When asked about how this affects college students with full course loads and full-time jobs, she said, “At The Well, we look at it as a holistic issue. Each person has all these different aspects of their well-being that interact like your physical health, your mental health, your emotional health; all these things interact.” She went on to explain that if a student is struggling to eat, that can affect their social life since they cannot go out and bond with friends. She elaborated that hunger can be a source of shame for some people which can lead to mental health effects that takes a toll on grades and classroom performance.

With UCR being popular among commuters, this opens up the possibility of students coming from areas of the county that are deemed “food deserts,” which refers to communities that do not have access to a variety of fresh foods. Marquez-Nieblas also noted that many of the students who are struggling do not realize that they are eligible for CalFresh. “It depends on your situation but if you’re living off campus and leasing and you live outside of your parent’s house, you are very likely to be able to receive benefits.” She stressed the fact that if a student is on work study, they have a very high likelihood of being approved for CalFresh benefits.

There still is, however, a stigma on hunger that Marquez-Nieblas says partly comes from the stereotype of the hungry college student. “I think it makes it hard to talk about for people. It’s hard to say that ‘this is something I’m experiencing’ when it’s portrayed that that’s supposed to happen and that it’s not a big deal.” She went on to discuss the pressure of becoming an adult when going to college.

She described how some students have left home for the first time may be ashamed from the idea that they cannot take care of themselves. She elaborated explaining how young people are expected to “become an adult out of nowhere.” She assured students that “that’s not how it works. But it doesn’t mean that for that person in that moment it’s not affecting them and that it’s not making it difficult for them to be able to ask for help.”

She also described how some students think they are not food insecure because there are other people in the world that are worse off than them. “I have students that come in and tell me that ‘I’ve been struggling for a while but there are other students worse off than me and I didn’t want to use this because I don’t need it as much as other people.’ That is the hardest thing for me to hear because it’s hard to watch somebody say that they don’t need this as much as somebody else because if it is affecting you, then you need it and it’s okay to ask for help.”

The numbers shown in the study, however, indicate that thousands of students struggle with food insecurity. Marquez-Nieblas hopes that “ideally, someday, this won’t be needed. Ironically, my job in the long-term is to not have a job, to be able to be in a place where students are supported.” Marquez-Nieblas hopes to expand the R’Pantry into a place that provides fresh food along with the current non-perishable goods. She also aims to transition the R’Pantry into a basic needs model, like emergency housing, since nearly 25 percent of students systemwide had to choose between housing expenses and food.

If you would like to help the R’Pantry with their operations, contact R’Pantry Coordinator Grecia Marquez-Nieblas at grecia.marquez@ucr.edu. The R’Pantry holds weekly walk-in hours this winter quarter on Wednesdays from 10 a.m. to 1 p.m. and Thursdays from 12:30 p.m. to 2 p.m. at the Bear’s Den. 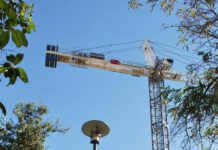 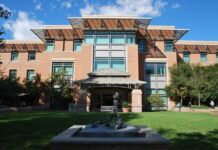