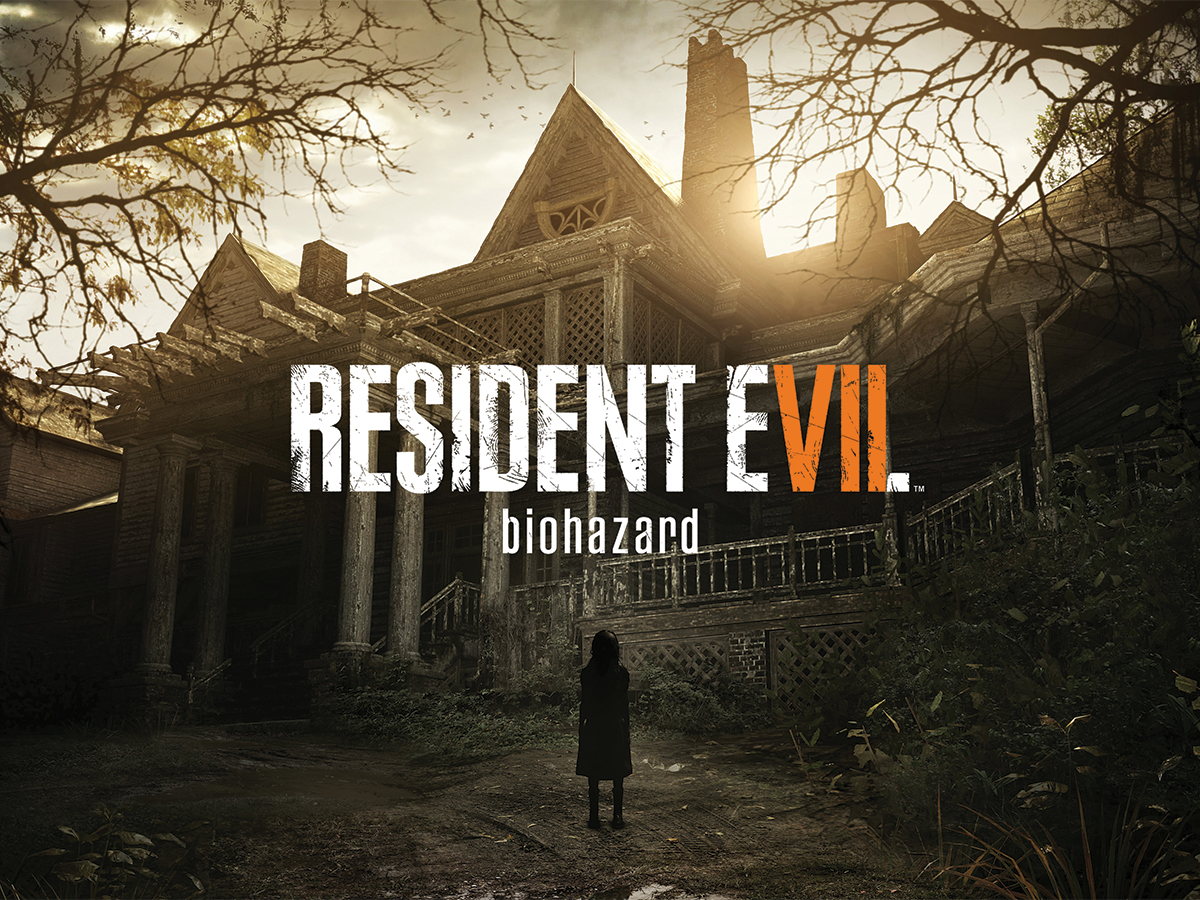 It’s 1996. “Resident Evil” is out. It creates this genre called survival horror. Basically, you’re scared and nobody can help you. People love it, it sells like mad.

Almost there. It’s 2005. “Resident Evil 4” is out. It’s still spooky but now there’s one liners and lots of action. People love it, it sells like mad. Resident Evil is an action series now.

Okay, last time. It’s 2017. “Resident Evil 7” is out and it’s pulling a Lazarus on the series: Forget the desperate attempts at reaching a broader market, it’s back to the bloody basics. The mystery is thicker than ever with new characters, new claustrophobic settings and a new first-person perspective supplanting everything the series has established save for one fundamental component: Survival horror.

Despite technically being the seventh main entry in the series, it sees itself almost completely isolated from the rest, following a man named Ethan in search of his missing wife Mia, gone three years. Tracing her message to Dulvey, Louisiana, Ethan finds himself in the decrepit Baker Estate where he wards off the menacing residents and seeks to discover the source of the scourge affecting them.

Given Resident Evil’s influence, the question arises: Is it actually scary? The answer is a resounding yes. “Resident Evil 7” is scary. The very moment the game puts control into your hands you’re trespassing a derelict house in search of someone who for all you know could be dead. And it doesn’t let up. That primal fear of the unknown is exacerbated by unsettling enemies and sound design: Your arch nemeses for most of the game, one Jack Baker and his backwater family, stalk you relentlessly, their footsteps seemingly never too far from your location. If you own a VR headset or at the very least a pair of earphones or headphones, wear them. Experiencing “Resident Evil 7” is an immersive trek into the world of virtual masochism that is unrivaled by anything else currently on the market.

The core survival horror elements are all at play, with item management serving a crucial gameplay role. Healing and offensive items are of a finite amount, forcing players to conserve ammunition and apply first aid only when necessary. Veteran Resident Evil players will take note that the game ditches both the pre-rendered backgrounds and over-the-shoulder perspectives of previous games in favor of a tighter first-person perspective that owes a great deal to “P.T.” Close encounters bite hard and death is always a learning experience that is not easy to overcome — part of the game’s difficulty lies in the sheer horror packaged with combat; enemies are constantly swaying to and fro, heightening the task of ammo conservation and offering incentives to flee for your life (a valid strategy, especially when speedrunning).

“Resident Evil 7” parallels the “Resident Evil” remake of 2002 in its environmental structure but doesn’t quite match the enemy variety. On its own, “Resident Evil 7” sports abysmal common enemy design, both in visuals and combat. Sentient goop with teeth are scary for a while, but once the curtains are pulled they serve more as roadblocks and bullet sponges than anything else. Thankfully, the ambient music and bosses deliver the creeps in droves.

As a standalone title, “Resident Evil 7” is an exceptional survival horror game with several substantial reasons to revisit (including its DLC). As an extension of the series, it toys with players’ expectations and contains an ending that begs to be expanded upon; thankfully, the road to that end is a gravely enjoyable experience.