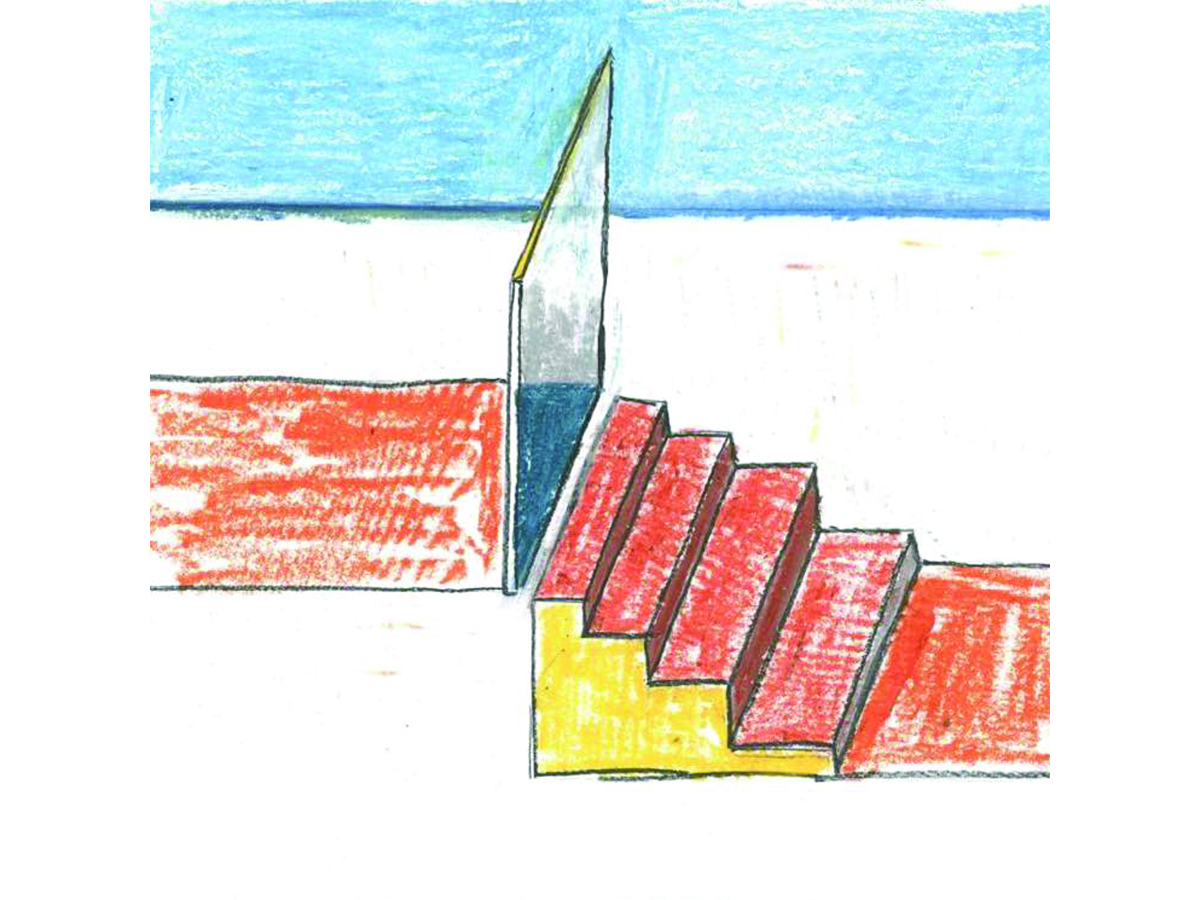 Peter Sagar, more widely known as HOMESHAKE, delivers yet another sexy and smooth studio album with his latest release, “Fresh Air,” which creates a crisp and intimate ambience. The ex-Mac Demarco guitarist found his solo career under the moniker, HOMESHAKE: An artist whose songs mix various elements of R&B and lo-fi indie pop to produce a dream-like nostalgia while introducing newfound refinement to his trademark soothing sound.

Following his two major releases, “In the Shower” (2014)  and “Midnight Snack” (2015), HOMESHAKE takes “Fresh Air” into a familiar direction with his boundless pitch and tranquil guitar riffs accompanied by a steamy, sonorous synthesizer. However, unlike the hypnotic and muffled tones that permeate throughout Sagar’s previous works, “Fresh Air’”s production transcends from its lethargic predecessors. Without the usual vocal distortions, Sagar’s vocals are more present than ever to produce an unhindered falsetto. Sagar also experiments with various tempos to diversify the moods each track attempts to evoke. While HOMESHAKE excels in maintaining his warm and amiable ambience, some songs feel burdened by either a leisurely progression or repetitious instrumentals.

The first track, “Hello Welcome,” perfectly encapsulates the slick demeanor saturated in Sagar’s production through its groovy guitar finger vibrato that acts as a falsetto followed by a steady and heavy bass line. The track fades with distorted phone ringing to flawlessly transition into one of the album’s most defining tracks, “Call Me Up.” HOMESHAKE employs a more accessible set of lyrics that are roused by the fast repetition of synth notes and keyboard progression. His voice is soft and intimate but is transparent, unlike the delicate whispers and mumbling in old tracks like “Give it to Me” or “Home at Last.” Sagar’s fresh confidence can also be found in his track, “Every Single Thing,” where he delivers the chorus in a sensual falsetto. The track, “Not U” continues to illustrate the depth of Sagar’s vocal capability as he sings, “It turned out in the end / And you wanted to be friends” and exhibits his ability to express the narrator’s distraught through a dynamic pitch.

However, the simplistic lyrics tend to be secondary to the distinct groove and sway of each instrumental. “Fresh Air” finds its production high points in the tracks “Khmlwugh” and “This Way.” The long drag of notes feel like the slow inhale and exhale of a breath. Sagar pairs a simple drum kit beat that is complemented by his therapeutic tone. The synth’s descending chord progressions beautifully segue into an ascending progression to shift the song’s emotional atmosphere. “This Way” shows heavy influences from “80s” synth-pop with its trickling melody and dream-like synths. Sagar’s use of swooning synth sounds beautifully luminous at the track’s bridge that wrap the listener’s ear into a silk sheet.

Unfortunately, tracks like “Wrapping Up” and “Serious” fail to create a catchiness that coincides with the album’s fresh sound. “Wrapping Up” feels lost in it’s own languorous labyrinth of electronic beats that lack any progression. While “Serious” suffers from a cheesy harmony that sounds a little too similar to Paul McCartney’s “Wonderful Christmas Time.” The repetition of the innocuous siren sound also taints the song’s ability to agree with the relaxation which resonates through the rest of the album.

“Fresh Air” evokes familiarity from previous works with it’s mellow ambience and serene singing but Sagar opens a new window for HOMESHAKE’s music with his perspicuous vocals. HOMESHAKE has evolved from its murky and dreary aesthetic to a crisp and clean culmination of satin sounds. The album as a whole echoes a perpetual sigh of relief entwined with a libido for romantic affection. Sagar remains unique to the indie scene with his sensual vitality. Sagar demonstrates his capacity to be both be experimental with the elements of synth-pop and R&B while polishing the trademark lethargy of HOMESHAKE.