Highlander
Home Radar Movie Reviews “Get Out” packs a punch 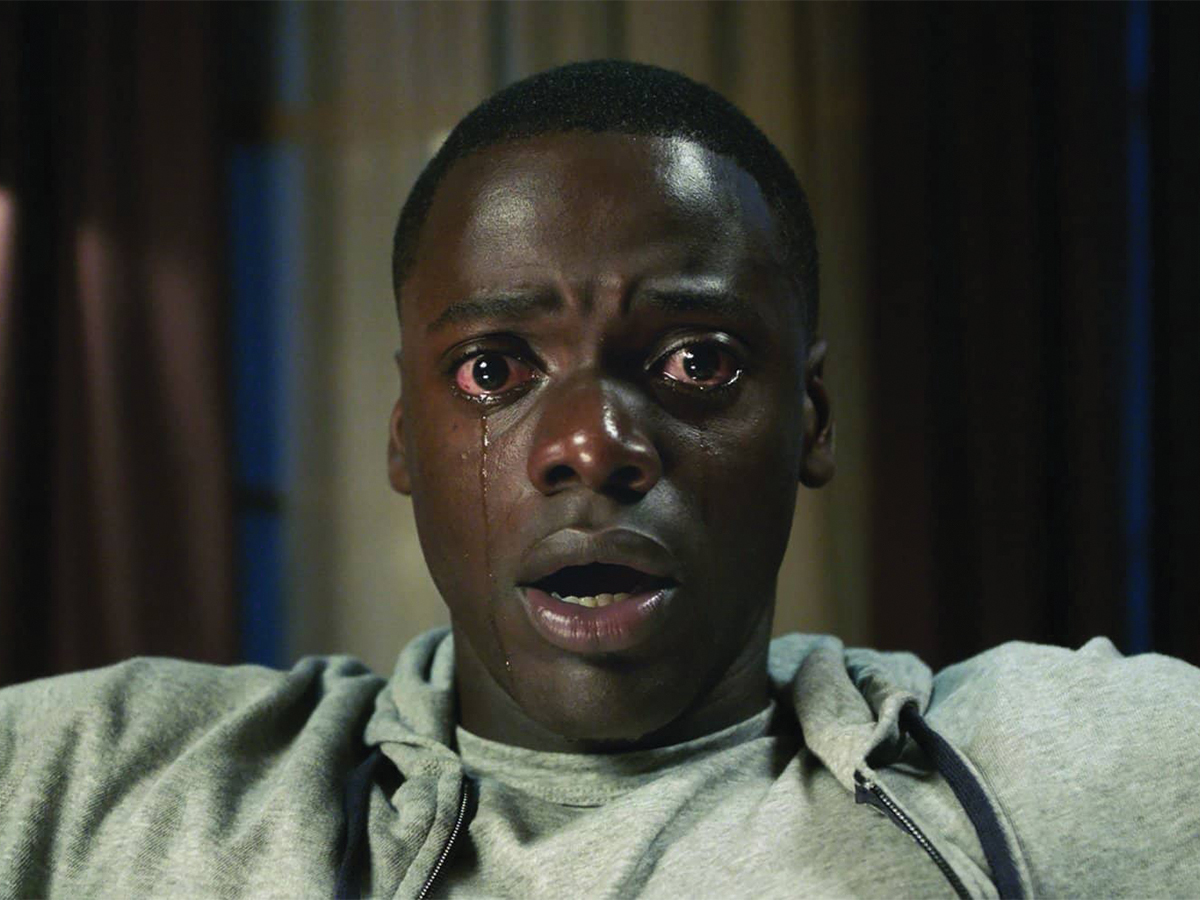 He did it — Jordan Peele, one half of the brains behind the cult classic “Key and Peele” sketch comedy show, made a (damn good) horror film. “Get Out” is a daring feat that hits hard in 2017, an exhilarating, psychological half-breed that owes a great deal to Ira Levin as much as it does the racially charged context that spawned it.

English actor Daniel Kaluuya of “Skins” and “Black Mirror” fame stars as Chris, a 20-something-year-old Brooklynite with a passion for photography who travels with his girlfriend Rose (“Girls’” very own Allison Williams) to her parents’ isolated house in the middle of the woods. With her parents gone, Chris’ friend Rod (Lil Rey Howery in a hysterical role) assumes the role of caretaker of the couple’s abode and canine companion.

“Get Out” is a manifestation of black fears and anxieties — some wholly grounded and some hyperbolized — told with a satirical lens a la “The Stepford Wives.” Most of the film’s 1 hour and 40-minute runtime is wholly unnerving, constantly keeping viewers on their toes as they seek to sort out what is really going on at the Armitage household. Why the fixation on race — the fascination with Chris’ “genetically superior” body and ancestry and near incessant microaggressions? Once it finally clicks, once all the narrative elements previously laid out spell out the core truth, it almost comes across as no surprise. Trust your gut, you’re probably right. After all, this country is nowhere near as “color blind” as many would think it to be.

Peele’s comedy background fits at home within the context of the film’s horrors, alleviating the tension long enough to not overstay its welcome. Rod’s comic relief scenes look and feel like something from another film entirely, trading the discomfort the Armitage house embodies with witty dialogue and typical “Key and Peele” type humor and bright lighting. Peele is a master of freakout humor, for lack of better terms, and embraces what he is comfortable with in these scenes wonderfully. To be clear, “Get Out” is not a horror-comedy. It is a psychological horror film with a handful of scenes that happen to be hilarious and themes that are uncomfortably funny.

Given that this is Peele’s directorial debut, it is genuinely exciting to see how perceptive of a writer he is; the script is the film’s triumphant left hook in how sharply it weaves its narrative without feeling preachy or ham-fisted in its societal criticism and a final act that drew many “WTF” reactions from the crowd. To avoid spoilers, seeing as the trailer reveals a grand amount on what should be surprising, suffice to say the final act is righteously cathartic. In fact, Peele’s script is so darkly clever I would opine that the ending was altered due to a studio decision to circumvent displeasing mainstream audiences.
Frankly it’s surprising that a film like this would even be greenlit by a production behemoth such as Blumhouse, let alone garner the wide release it has. Its inventiveness could easily be superseded by a contrived “Key and Peele” movie or some other hackneyed film sure to make bank as a result of its relation to a pre-established franchise. It’s a welcomed addition to the roster of solid horror films Blumhouse has put out that sort of undo the awful trends set forth by films such as “Paranormal Activity” or “Sinister” (namely M. Night Shyamalan’s “Split” and Mike Flannagan’s “Ouija: Origin of Evil”). Peele’s directorial debut spells wonders for his upcoming genre-blending works and, more importantly, is a sharply written stand-alone feature with grimly humorous and potent societal messages.