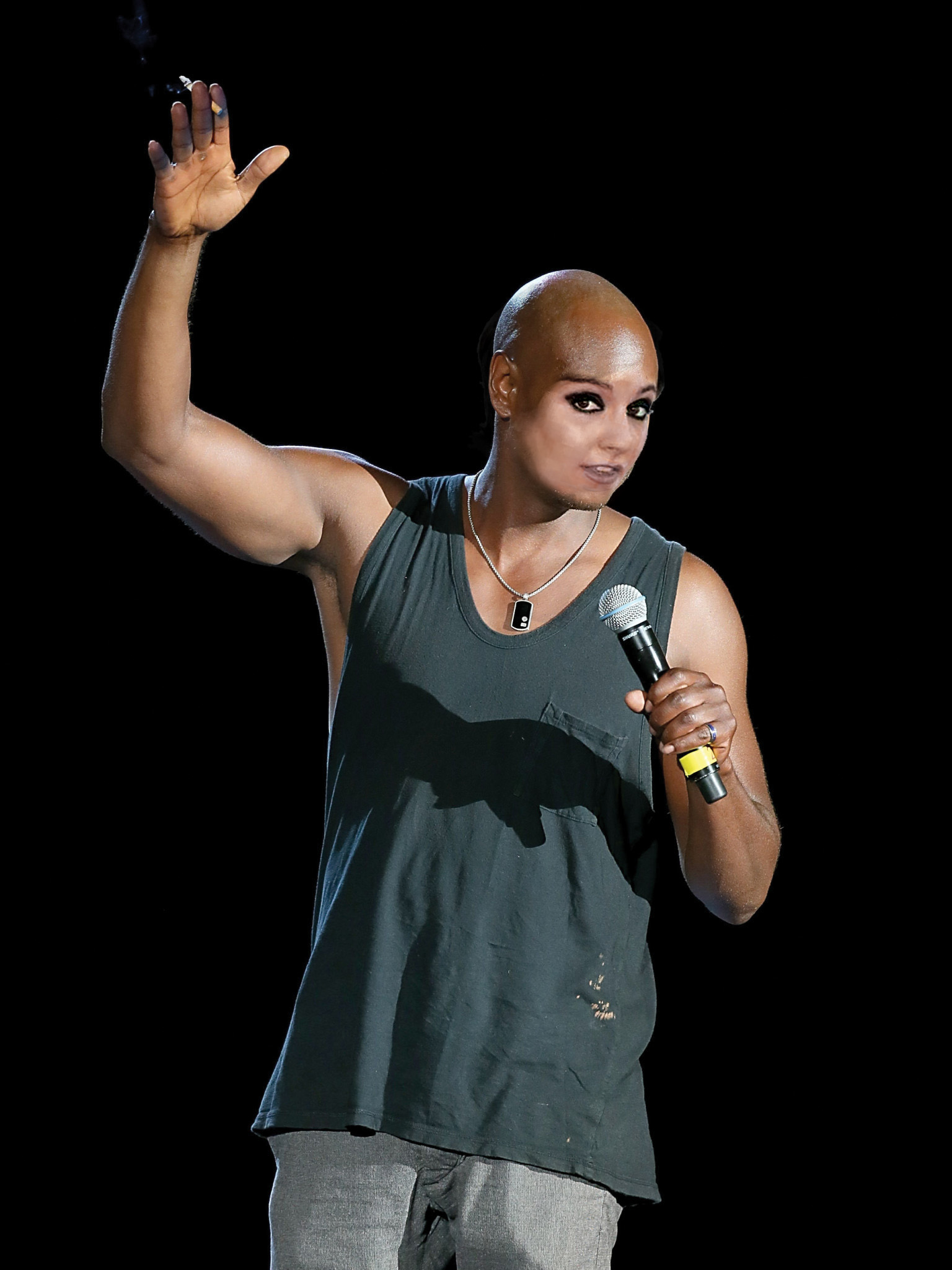 In other breaking Arts and Entertainment news, acclaimed comedian Dave Chappelle and “Girls” creator Lena Dunham had their bodies swapped as well. This news is one of many instances where individuals are reported to have had their minds swapped in what many are referring to as “Freaky Friday” syndrome. Among the afflicted are Chappelle and Dunham who reports indicate were switched while Chappelle was performing stand up and while Dunham was writing new material for her HBO show, “Girls.”

“It was strange, you know?” says Amanda Hugginkes, herself an attendee during Chappelle’s set. “One moment he’s in the middle of this dirty joke about his sex life and the next he’s screaming, ‘Oh my God what happened to my beautiful skin?’ Nobody knew what to make of it.” Chappelle’s name has made a large comeback into the mainstream following two very polarizing Netflix comedy specials that tackle controversial themes in what some may consider an out of touch matter and others deem boundary pushing. To no surprise, all further Chappelle appearances have been cancelled.

Representatives of Dunham have said very little on the subject save for the fact that, since having her body occupied by Chappelle’s consciousness, things have been “very strange.” Hugh Jazz told The Highlander that “Girls” season seven is full of “offensiveness the likes of which Dunham herself would not approve of.” These complications are compounded by the fact that Dunham has no African-American friends and thus the frequent referral to men as “the n-word” and women as “the b-word” in the show feel out of place. Nevertheless, the circumstances do not prevent the artistic decisions from going through and “fans of ‘Girls’ should expect the worse” according to Jazz.