Highlander
Home Radar Hannah Horvath had a baby, damn it, so can I 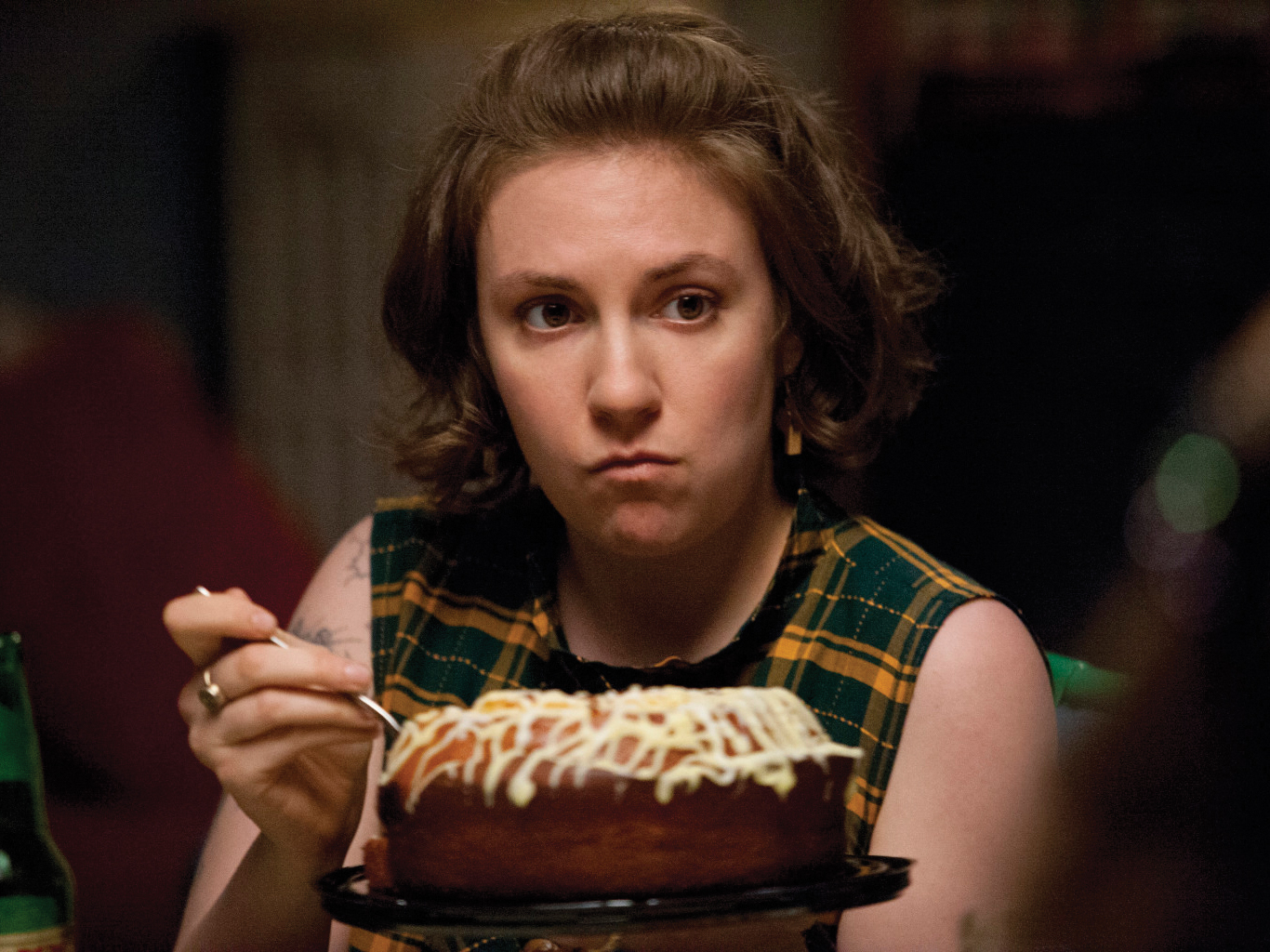 Yes, Lena Dunham’s “Girls” is coming to an end. From a distance I can hear a mix of cheers and sobs from critics and fans of the show’s tumultuous six-season run.

“Girls” arose from the ashes of mid-2000s shows like “Gossip Girl’s” SUV-tinted narcissism inevitably orbiting itself out of an audience who, by the end valued and desired relatability over fantasy. “Girls” became an anthem for white female entitlement; staged in New York, reminiscent of “Gossip Girl” and “Sex in The City,” where female friends are left to figure out the porous space Britney Spears exemplifies so well in “I’m Not A Girl, Not Yet a Women,” “Girls” is a color study of white femininity via Hannah, Jessa, Marnie and Shoshanna (Dunham, Jemima Kirke, Allison Williams, Zosia Mamet, respectively) who shape a constellation of approaches to millennial ambition and entitled nihilism, heavily steeped in narcissism.

I remember watching “Girls” in 2014 and the satire not resonating. Perhaps it was a combination of lack of life-experience as 19-year-old and the inability to relate to their gentrified Brooklyn, defined by career and social entitlement. As a result, the show’s satire didn’t hit its mark, folding into a self-absorption and unawareness that rubbed off as offensive. I think I just wasn’t ready to look in the mirror yet, so I left “Girls” in 2014 only to return to it last winter break where the landscape of television offered a spectrum of millennial experiences both online and on the big screen.

The lifeline of the final season pivots on Hannah’s ascension toward motherhood, doubling as a leap toward maturity. “Girls’” deep commitment to realism loosened up smudges the show’s strengths of tough conversations facilitated, with tough laughs between two unrealistic end points for Hannah and Shoshanna. Hannah accepts a teaching job at an upstate New York college, an improvable reality in a scarce academic job ecology. There is a negotiation between being generous and pragmatic in the last season of  “Girls,” where one can feel the writers bargaining with reality and fantasy for a proper ending to these characters.

There is a sense of pleasure and accomplishment in watching Shoshanna’s arc of the girly, awkward, anxious girl becoming the self-assertive and self-actualized one, even if it’s contingent on shallow identities (like trading her weeaboo sensibilities for a polished cool corporate feminism).

Episode nine, “The Goodbye Tour,” employs satire that is sharply dramatized. It marvelously writes the show off and addresses the elephant in the room: Why have these girls remained friends for so long? Shosh, as an instrument for its meta-narrative, hammers the final nail in the coffin, “I have come to realize how exhausting and narcissistic and ultimately boring this whole dynamic is. I think we should all agree to call it.” Bullseye.

This self-awareness and willingness to respond to criticism has been a key function of “Girls” as something dependent on its own engine-generated response think pieces. A capital “P” Political show like “Girls” is agile enough to keep up with think piece responses the show assisted to create, like in the the now-infamous response to lack of actors of color addressed in season two. The answer to “Girls’” lack of diversity came addressed with Sandy (Donald Glover), a conservative black republican who Hannah casually fetishizes. Their short romance folds into Hannah’s awareness of her shitty racist behavior as recognition of “Girls’” lack of equipment to discuss race with nuance. Its meta-narrative does have its limits, as the show positions Hannah and Dunham interchangeably. The show, like a shield, can protect and dish out snarky responses for the blurring of Hannah as Dunham but not as Dunham as Hannah. Last year Dunham’s comments on black male hypersexuality in relation to Odell Beckham Jr. once again proved Dunham’s second-wave feminism. The conflation of Dunham and Hannah is not warranted as these individuals bounce off each either on television or in the press.

Yet, the residue of the racial anxieties have always haunted the show, intensely manifesting in Hannah’s mixed-race baby with the handsome Paul Louie’s (Riz Ahmed) son, Grover. Grover’s personhood is flattened, pivoting around Hannah’s motherhood — something I wish “Girls” was equipped enough to thoughtfully unpack was the dimensions of white motherhood in relation to mixed-race children. An awareness of the limitations of white imagination drawn to guide the show’s material is a good thing. Subtracting the complexity of raising a brown child as a white mom, there is some satisfaction in watching a narcissist like Hannah surrendering herself to Grover in the final moments, proposing to the audience, “Shit, if Hannah Horvath had a baby, then so can I.”

Even if the “Girls” female gaze is like reading trite second-wave feminism from a gender studies class, it knows its limits and it’s learned them the hard way via intense (but warranted) criticism.

It has done an excellent job of depicting the awkward, unglamorous dimensions of sex and female bodies on screen. The classic example being Anne Hathaway and Jake Gyllenhaal’s natural and glorious sex scene in “Love & Other Drugs” or any Samantha-focused episode from “Sex and The City.” Sex in “Girls” wasn’t just emotional, vulnerable and hilarious like watching the squirmish awkwardness of super-hetero Marnie getting her ass ate by her hipster boyfriend Desi, rallying up for the importance of shows by women for women. The show can only carry so much of the ontological weight of the assumed monolithic millennial experience leaving space for a spectrum of stories like “Insecure” and “Looking.”

The reckoning of the mainstreaming of liberalism in a post-Obama presidency shadowing over Hannah, Jessa, Marnie and Shoshanna leaves “Girls” in a good place. Years from now, fans and critics alike will think of “Girls” as the crowning cultural jewel of the millennial experience steeped in liberalism as a product and engine of “woke” culture.