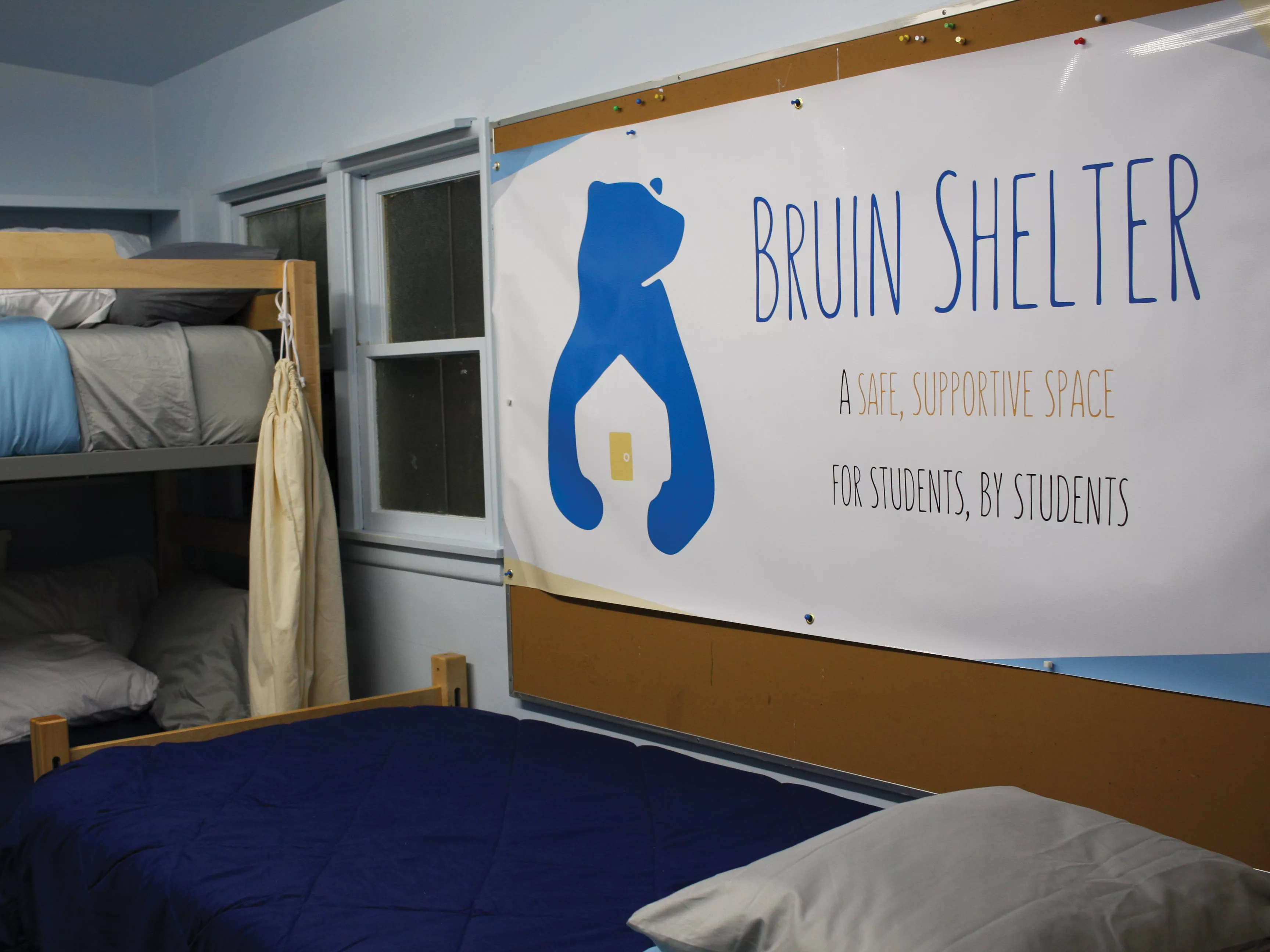 With rising living costs and decreasing access to jobs that don’t require a degree, more students are experiencing food and housing insecurity. This could be due, in part, to how inclusive colleges have become as of late. It is now more common for low-income students to gain acceptance to four-year universities. This in itself is not an issue, since a college degree is key to certain careers and perceived as the remedy for poverty. However, although universities have become more and more inclusive, it seems that they are ill-equipped to serve the needs of their student body.

For example, consider UCR. While our campus has food insecurity programs in place to help students who cannot afford to eat, lack of housing is an issue that goes largely unnoticed. Granted, this could be attributed to the stigma surrounding homelessness — nobody wants to reveal they’re homeless because they might be afraid of judgment and criticism. However, for a solution to be implemented, a problem must be presented.

Considering UCR’s reputation as a diverse campus, there is no doubt that there are students that require housing assistance. It probably goes without saying that a place to eat, sleep and study is important. Homelessness can not only take a physical toll, but a mental one as well. Students should not have to worry about their living situation in addition to their academics.

It could be argued that if one cannot afford a place to live, then perhaps they should just forego a college education. True, if college tuition, books, housing and other living expenses are simply not financially feasible then one should consider other options such as trade school and save up until it is more logistically possible to attend college. However, there are still a number of students becoming homeless while in the midst of acquiring their degree.

This is problematic because they’ve already invested so much into their education, and there’s a chance that their housing issues can jeopardize their endeavors. Although college students are adults and should be responsible for themselves, if students’ academic performance are being adversely affected by uncontrollable circumstances then the university should have safeguards in place to help them achieve their goals.

The fact is, minimum wage jobs and simple bad luck are enough to land a person in a bad place (or no place, for that matter). Many students lack the social and financial support to find temporary housing. If these students are too afraid to speak up, then those aware of this issue should take the initiative to support their struggling peers.

Universities such as UCLA and Cal State University Long Beach already have programs intended to help students dealing with housing instability. Evidently, this is a pressing matter that has been recognized by other institutions. Since on-campus housing is astronomically expensive and severely impacted, it might be useful to look toward more creative remedies. For example, UCLA’s Bruin Shelter operates out of a church. Perhaps in order to effectively combat this issue, there must be collaboration between students and the community.

Considering that six percent of UC Riverside graduates overcame poverty by acquiring a college degree, resources must be in place for disadvantaged students. For many people, a college education is the key to breaking the cycle of poverty; it is imperative that everyone has the equal opportunity for success.