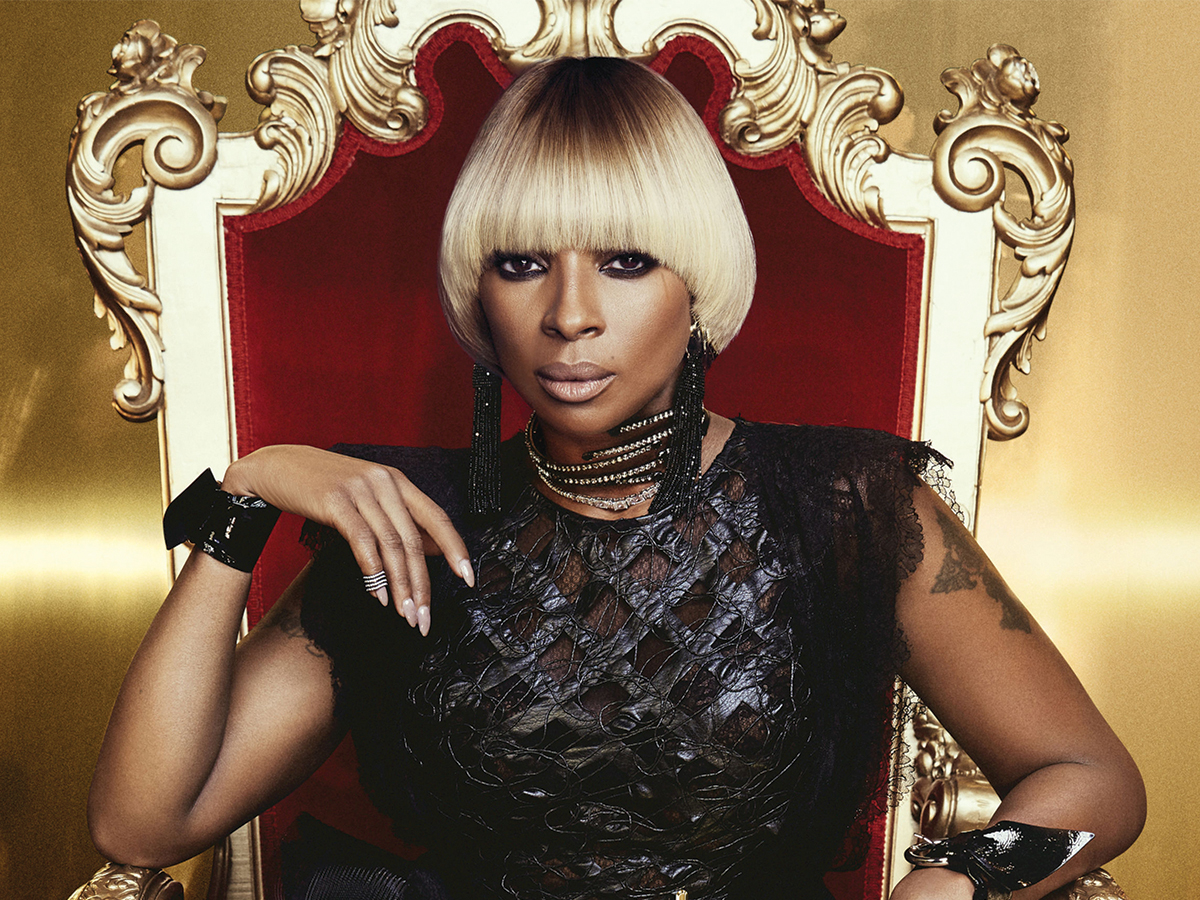 In the lead single “Thick of It,” Blige doesn’t hold back on the emotional stress that her recent divorce had caused her. Her consistent belting sounds strained at the end of each chorus yet works in evoking the frustration felt throughout the divorce. The instrumentals on this track feature a muted bass that doesn’t overpower Blige’s voice and helps build up the chorus to complement the elevation of her voice. ”Thick of It” is a melodious song that takes the listener through a soulful experience.

Immediately after “Thick of It” begins “Set Me Free” in which Blige proclaims her freedom to be herself atop jazzy instrumentals. The song begins with a soothing slow percussion beat that crescendos after the addition of saxophones that immediately hook the listener once Blige’s slightly husky voice evokes a feeling of liberation. The song ends with Blige’s voice crescending, satisfyingly finishing off a track full of jazz, soul and emotion that showcases her voice and resonates within a listener.

“Glow Up” shows Blige’s vocals over trap instrumentals. “Glow Up,” featuring DJ Khaled, Missy Elliot and Quavo, knows the strength of the song is in Blige’s voice, as the background is made up of quiet snares and a flute-like instrument that follow Blige’s vocals as she builds up to the bridge. “Glow Up” is arrogant in tone through production that boosts Blige’s words, yet it is also empowering as it tells the listener that Blige is moving on from her divorce.

The tone changes into an optimistic outlook in “Find the Love,” which has elements of ‘70s disco. The guitar riff repeats as Blige reminds people, “We gotta find the love” even through hardships.” Although not as soulful and memorable as her 2001 hit “Family Affair,” “Find the Love” stands out as pretty much the only feel-good song in the album.

“Telling the Truth,” featuring KAYTRANADA and BadBadNotGood, is a hypnotizing song filled with R&B touches as it melds Blige’s voice with a synth bass and ringing beat. The song stands out amongst others on the album for the prominent hand claps that successfully magnify the beat. Like “Glow Up,” “Telling the Truth,” succeeds in turning Blige’s emotions into a mesmerizing song that will get stuck in people’s minds for the following days.

The titular song, “Strength of a Woman,” starts with a heavy synthesizer that is reminiscent of an ‘80s dance number. The song changes the album’s direction as it channels the self-empowerment that is felt through the course of its runtime. After taking the listener through her divorce, “Strength of a Woman” and “Hello Father” end the album with an optimistic outlook as Blige looks for guidance in life following her divorce.

Verdict: Mary J. Blige’s “Strength of a Woman” rides high on emotions. Her soul-filled vocals lead the tracks and can move a listener with memorable songs that can overshadow the less memorable ones.