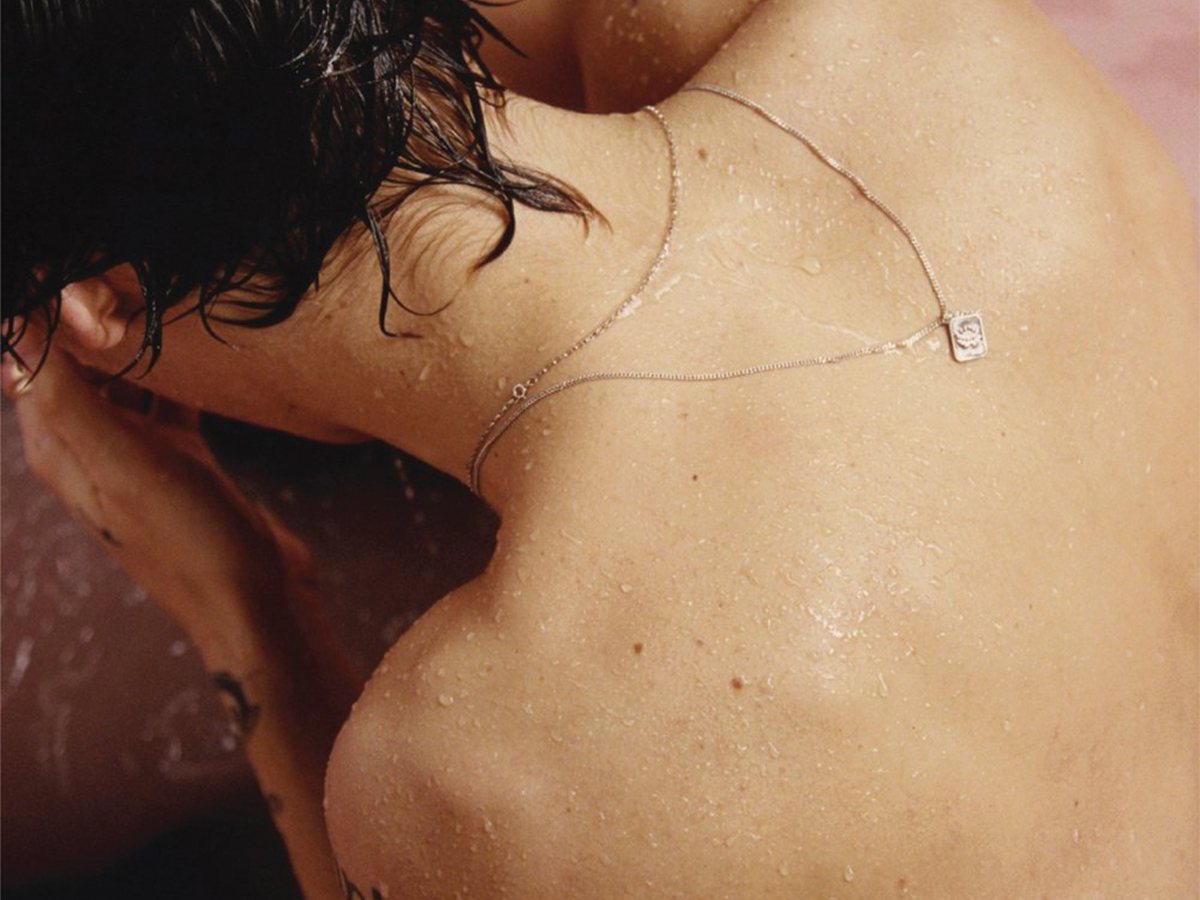 Harry Styles released his first solo album since his days in One Direction. In an interview with The Sun, Styles claimed, “I wanted to put out a piece of me that I haven’t put out before.” And his self-titled album is surprising to hear because of the vulnerability and raw emotion embedded in his soft rock. Where ZAYN turned to R&B to show his maturity, Styles opts to do so with a ‘70s rock-inspired album. Styles also showcases that he does have the talent to stand as a solo act without the mainstream pop music that One Direction is known for.

“Meet Me in the Hallway” sets the album’s tone by showing a melancholic-yet-hopeful Styles singing, “Just let me know, I’ll be at the door, at the door / Hoping you’ll come around.” While the melancholy is put on hold, the slow pace is still continued with lead single, “Sign of the Times” in which the moving production and vocals work together to create momentum in a ballad that is inspired by David Bowie’s heartwarming “Life on Mars.”

Styles’ deep vocals and slurred delivery maintain the album’s tone while until he reaches the chorus in “Carolina” where the lively “la-la-la-las” and drums bring energy to a song that remains relaxed for most of its runtime. Moving away from the recent energy boost, Styles slows the pace of the album in the country-influenced “Two Ghosts.” The repeating chorus, “We’re not who we used to be,” is sorrowful and that is where the vulnerability of the album shines through.

The pace picks up as Styles’ shout brings a complete tonal shift to the angelic opening of  “Only Angel,” a song that has a youthful sound with the claps and harmonizing in the background driving the vivacity in an album filled with somber songs. It is followed up well by “Kiwi,” a song driven by angst as Styles screams out “I’m having your baby, it’s none of your business” repeatedly through the chorus. This new built-up energy is not quickly forgotten as it lingers around in the following songs.

“From the Dining Table” closes off the album with Styles revisiting the melancholy tone he had at the beginning of the album. It then transitions into hopefulness as a string orchestra is added to the last chorus. The transition shows a vulnerable Styles opening up about his own longing. And it closes off the album well by reminding us of Styles’s humanity.

Verdict: It’s hard to deny the 70s rock inspiration in most songs of the album like the chorus on “Women” that sounds like a grumpier version of Elton John’s “Bennie and the Jets.” While his first solo album may not bring in many new fans, Styles’s decision to go with soft rock was one that highlighted the strength in his vocals as he showed a side of himself that is not commonly seen.